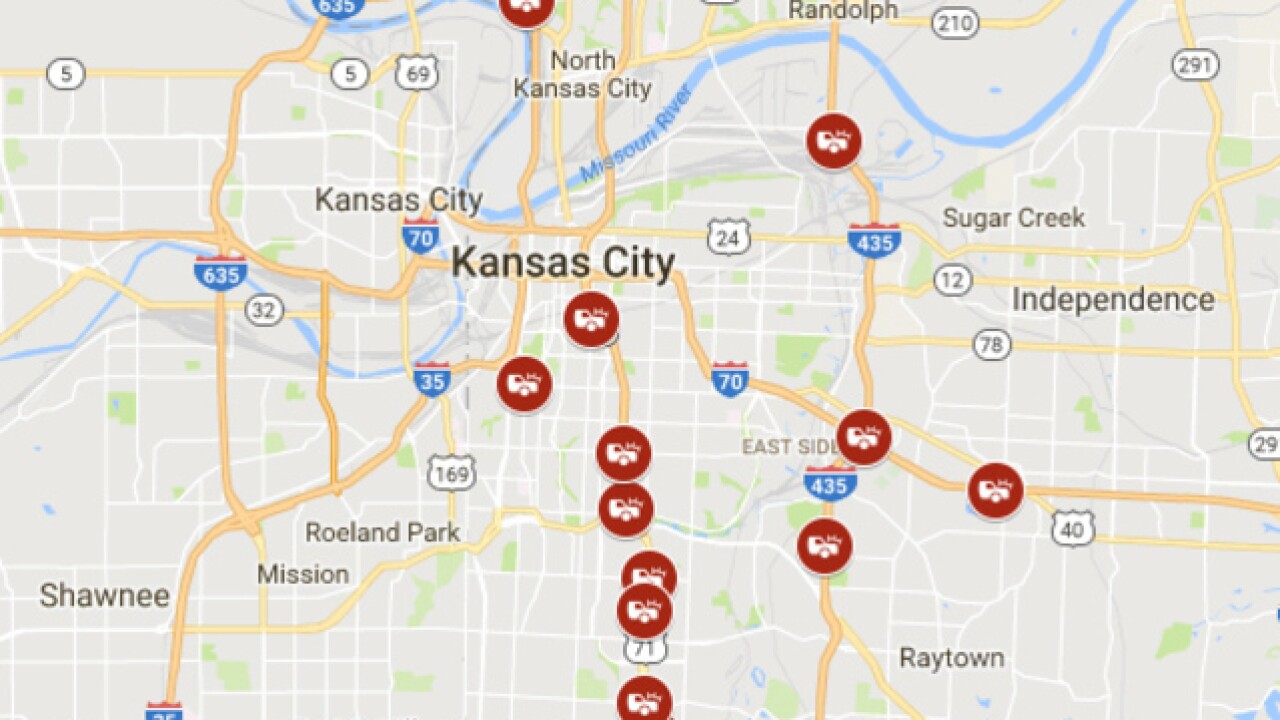 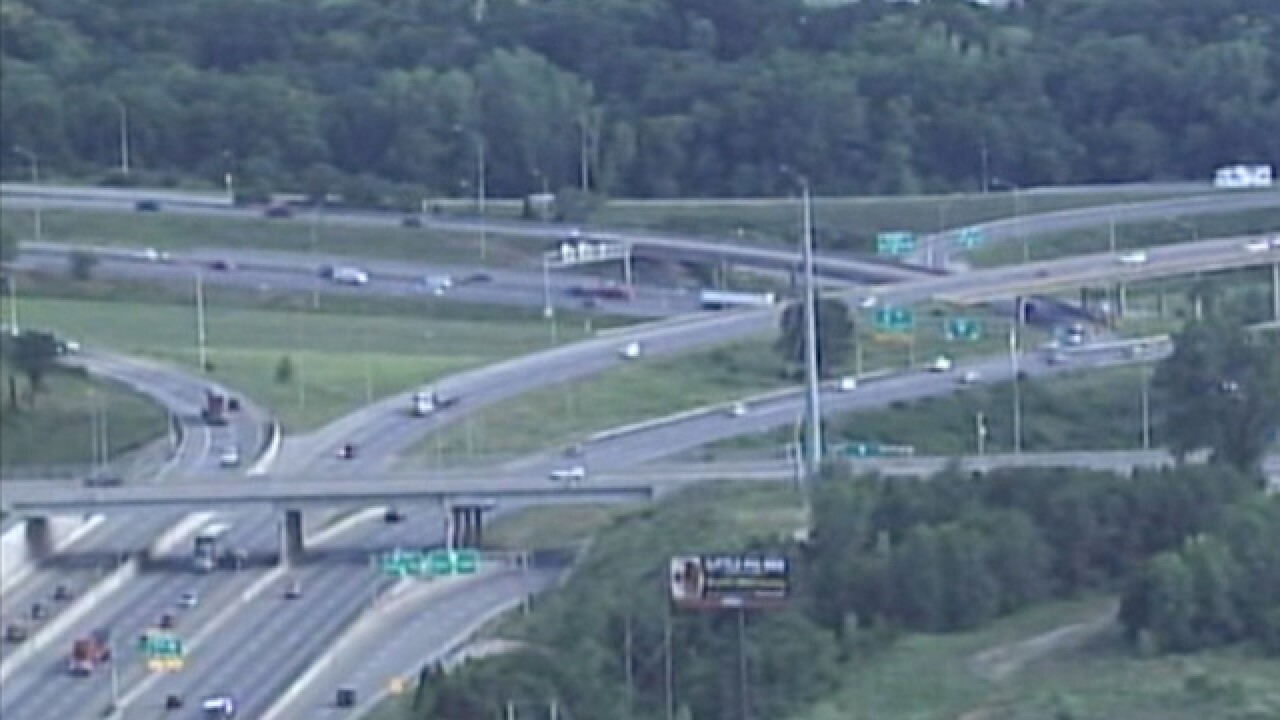 Kansas City drivers may want to steer clear from several "high crash locations" around the city.

According to the data, the intersection of I-70 and I-435 ranks number one.

Between January and May of 2017, there have been 62 reported crashes at that intersection. The "leading cause," according to the analysis, was drivers not paying attention.

But that's not the only area you may want to avoid.

"It's been nights where I had woken out of my sleep to see an ambulance and police," said Skyler Jones, who lives right behind the intersection.

At every "high crash location," police are stepping up enforcement. For example, writing tickets to drivers who are not paying attention, speeding, and violating other laws.