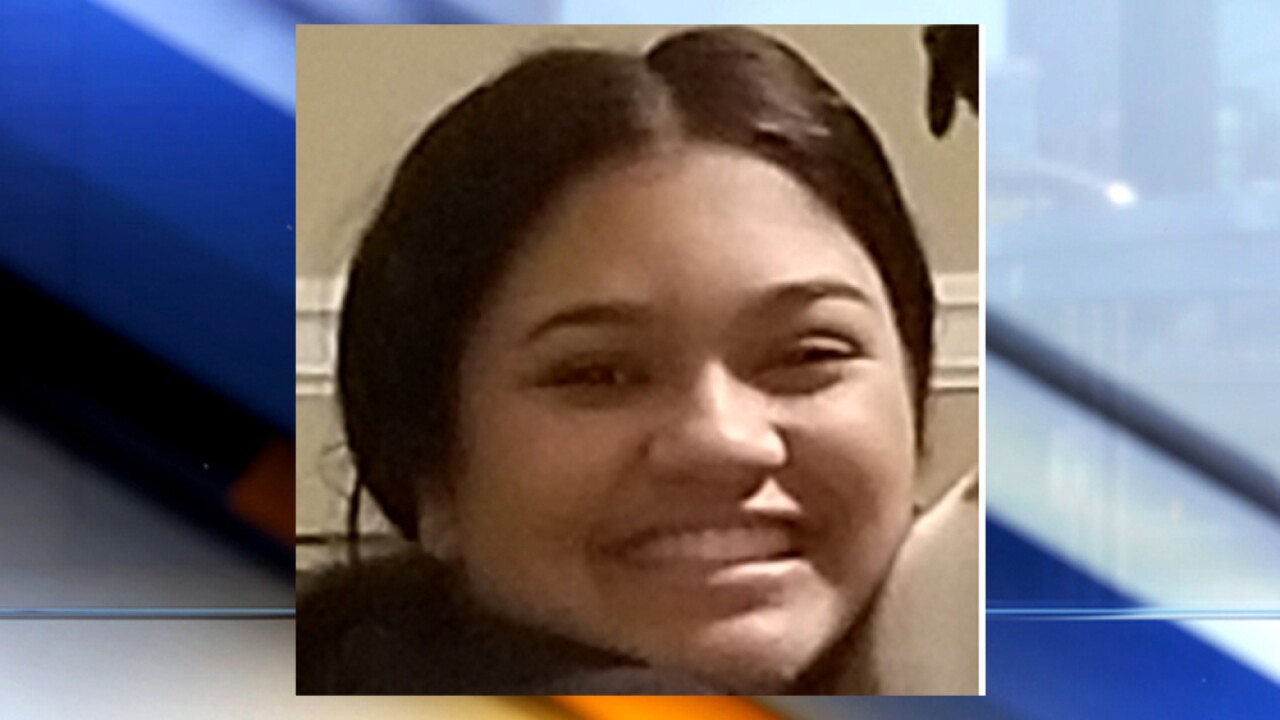 Jade Grayson was spotted around 1:30 a.m. near Northwest 78th Terrace and Northwest Milrey Drive, according to KCPD.

Her family was concerned for her welfare, but police said that she was located and was safe shortly after 2:45 p.m.

Grayson is 5 feet tall and weighs 150 pounds. She has black hair, brown eyes and was last seen wearing a black hoodie and black sweatpants.