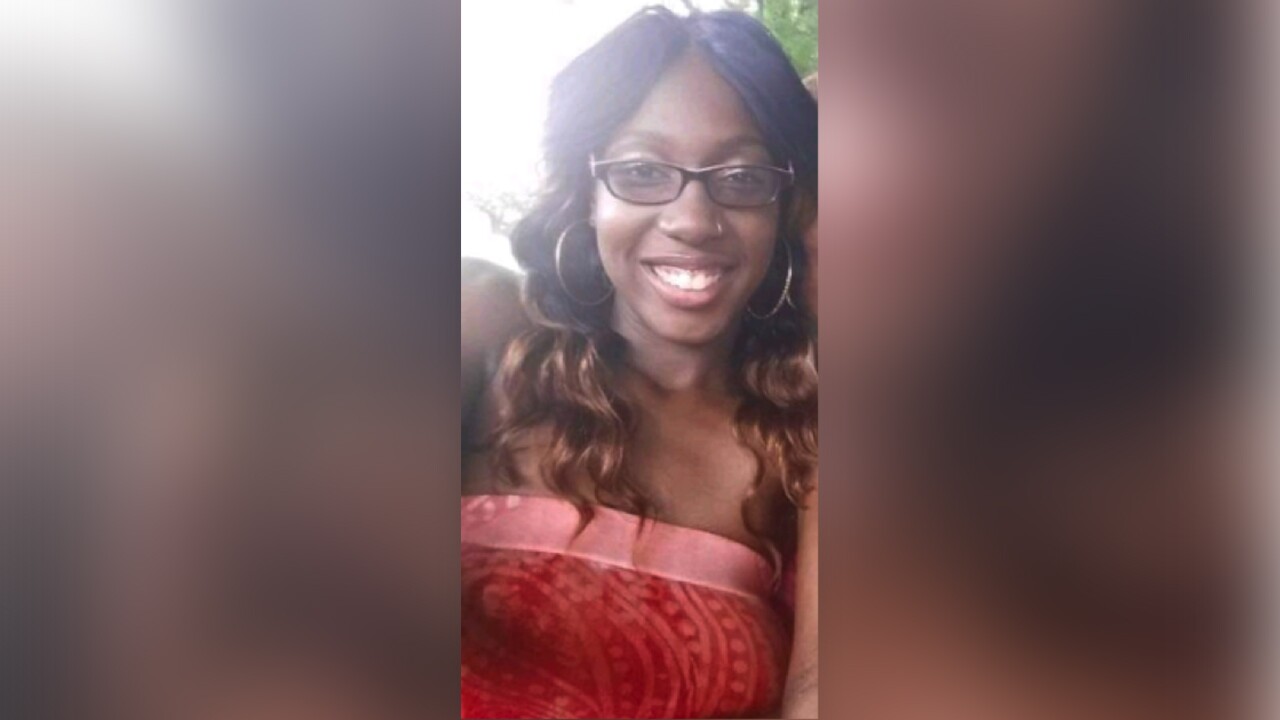 ORIGINAL | Kansas City, Missouri, police are asking for the public’s help to find a woman who has not been seen for nearly a week.

Stejona Bowden, 22, was last seen between 9:30 p.m. and 10 p.m. Tuesday in the 2300 block of Monroe Avenue. She said she had walked from Independence, police said Monday.

Bowden spoke with her family briefly and then left. She has not been seen since.

She was last seen wearing a black shirt and pants. She is described as 5 feet 4 inches tall and 120 pounds.

Anyone with information on her whereabouts should call police at 816-234-5136.