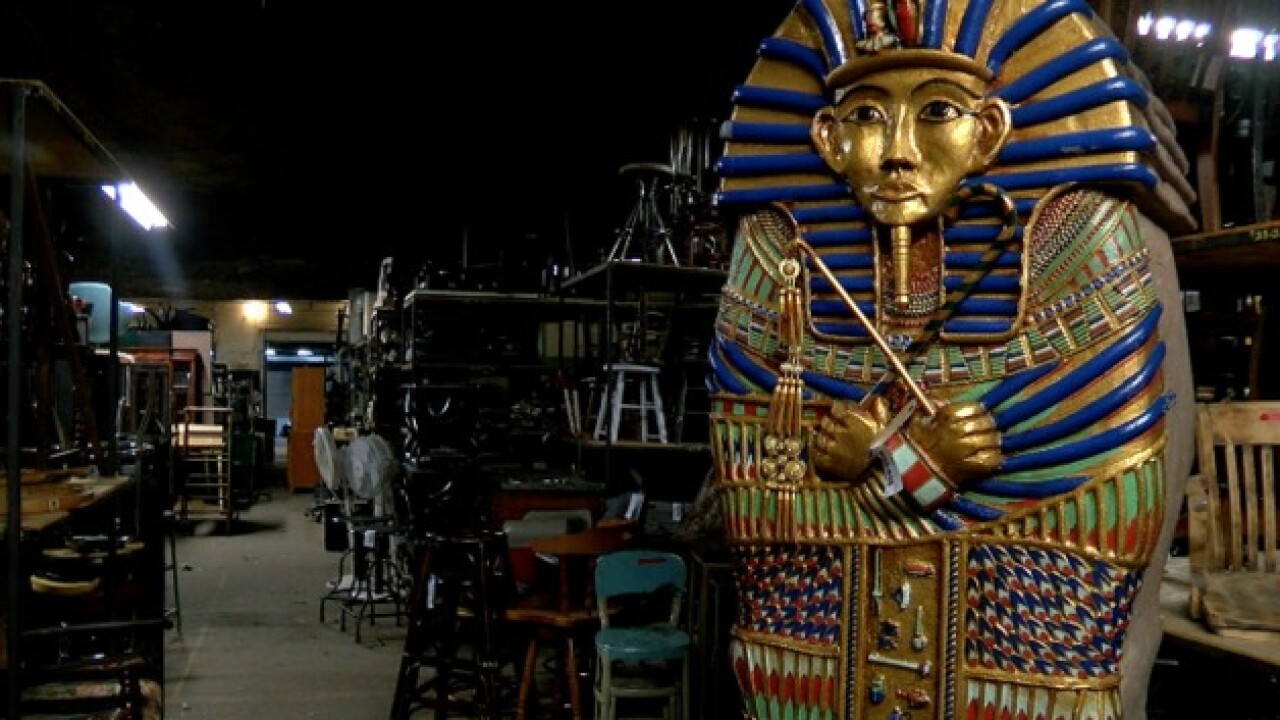 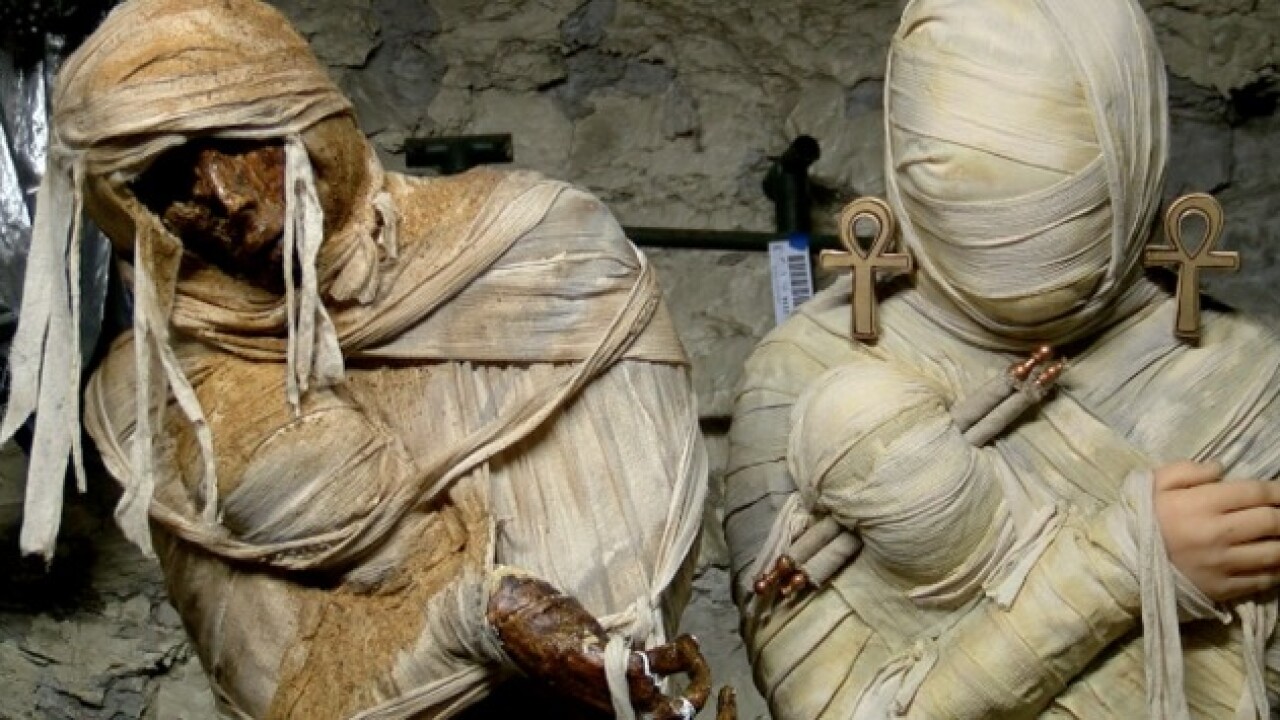 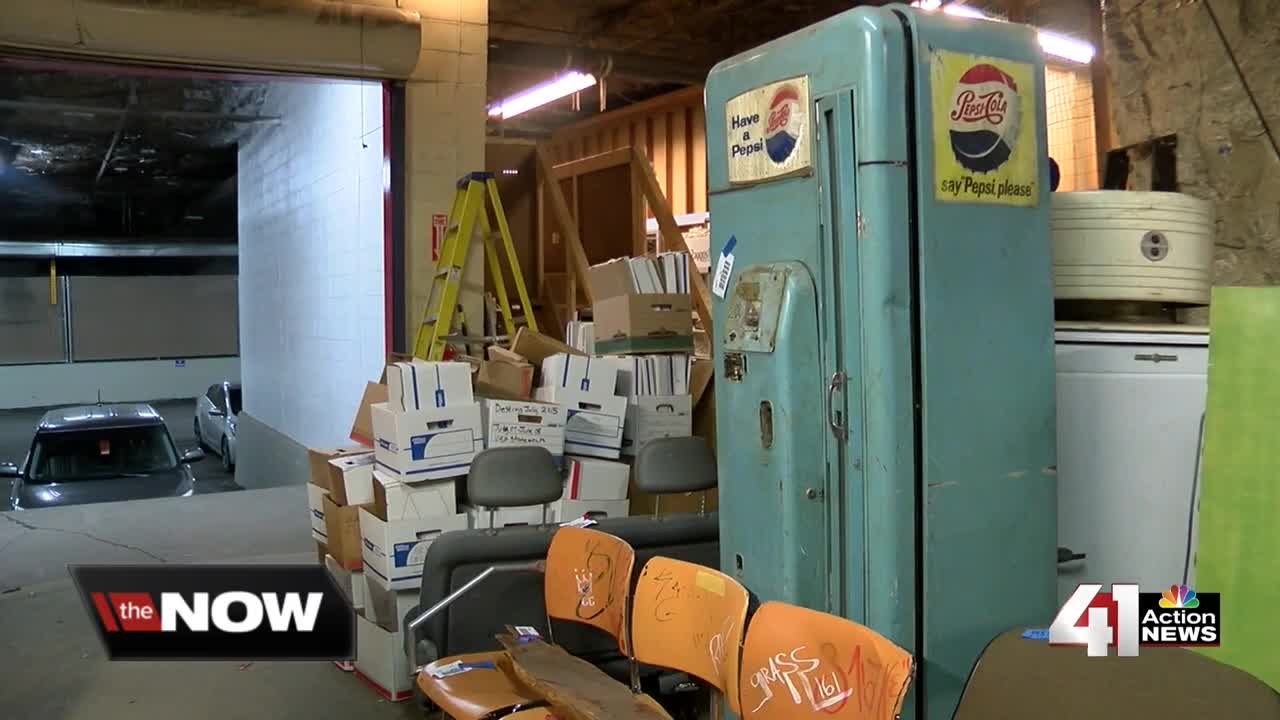 KANSAS CITY, Mo. -- Bidders from around the world will have the chance to own a piece of Kansas City history.

Cates Auction Real Estate Company typically sells real estate. Currently, they're hosting an online auction for theater items that are one of a kind.

"We've been doing auctions for 76 years but we've never done an auction quite like this one," said Greg Duncan, Vice President, Cates Auction Real Estate Company.

Inside storage cave number 312 in Dean's Downtown Underground, you'll find more than 30 years worth of theatrical props, costumes and antiques.

"On the props side, there are one of a kind pieces, like sarcophagus, there are mummies, there's antique furniture," said Grace Hudson, Properties Master for Kansas City Repertory Theatre.

"It's sort of like thinking about having a giant garage sale that you've put off for 30 years and there's some real treasure to be found for sure," said Hudson.

The Kansas City Repertory Theatre was founded in 1964. Even with eight productions each year, the theatre is not utilizing all that's in storage.

"A lot of the items in here have been used in one production and stayed in storage since then," said Hudson.

The theatre is now looking to downsize. Nearly half of everything inside the unit is being auctioned off online. The theatre plans to move what's left in storage to an 8,000 square foot cave by September.

"We're really excited that we're going to have some space and open up some air for new things to be built," said Hudson.

Pictures and descriptions of thousands of items are currently online and open for bidding.

"The catalog has more than 1,200 lots in it and a lot might be a single thing like a chair or it might be an entire group of costumes," said Duncan.

Bidding will begin closing at 8 p.m. Thursday. Some lots will remain open later.