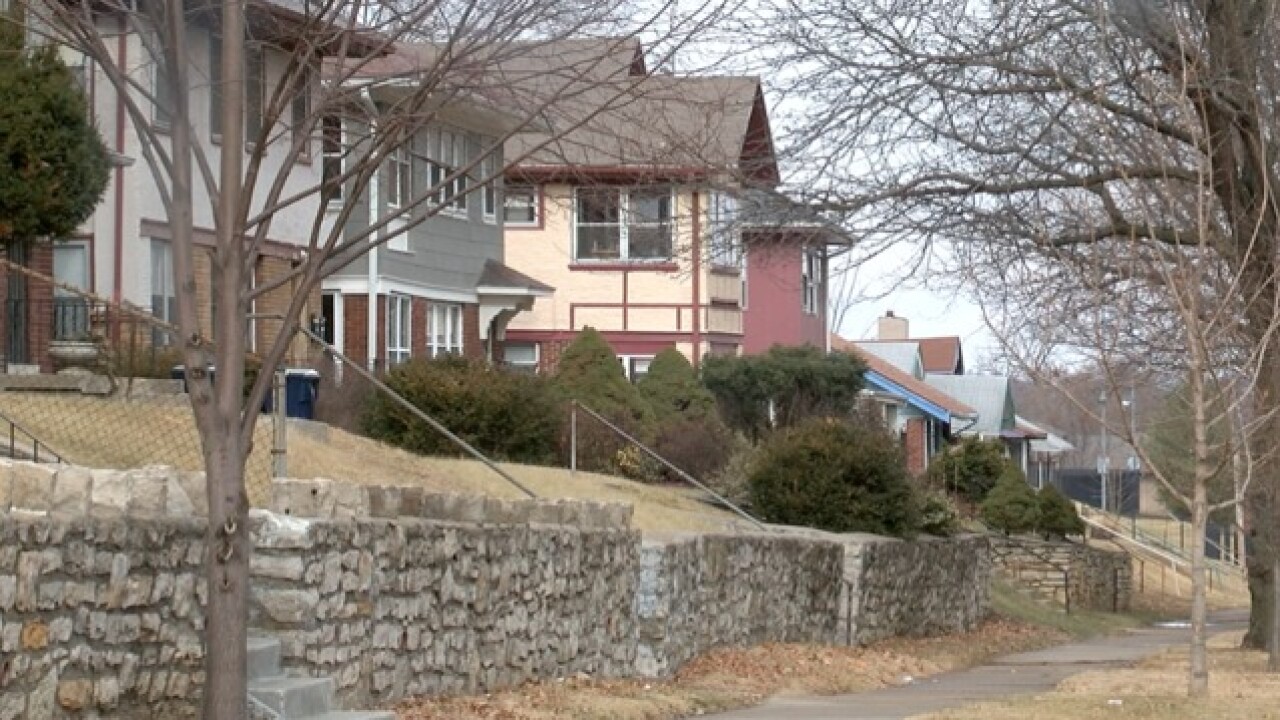 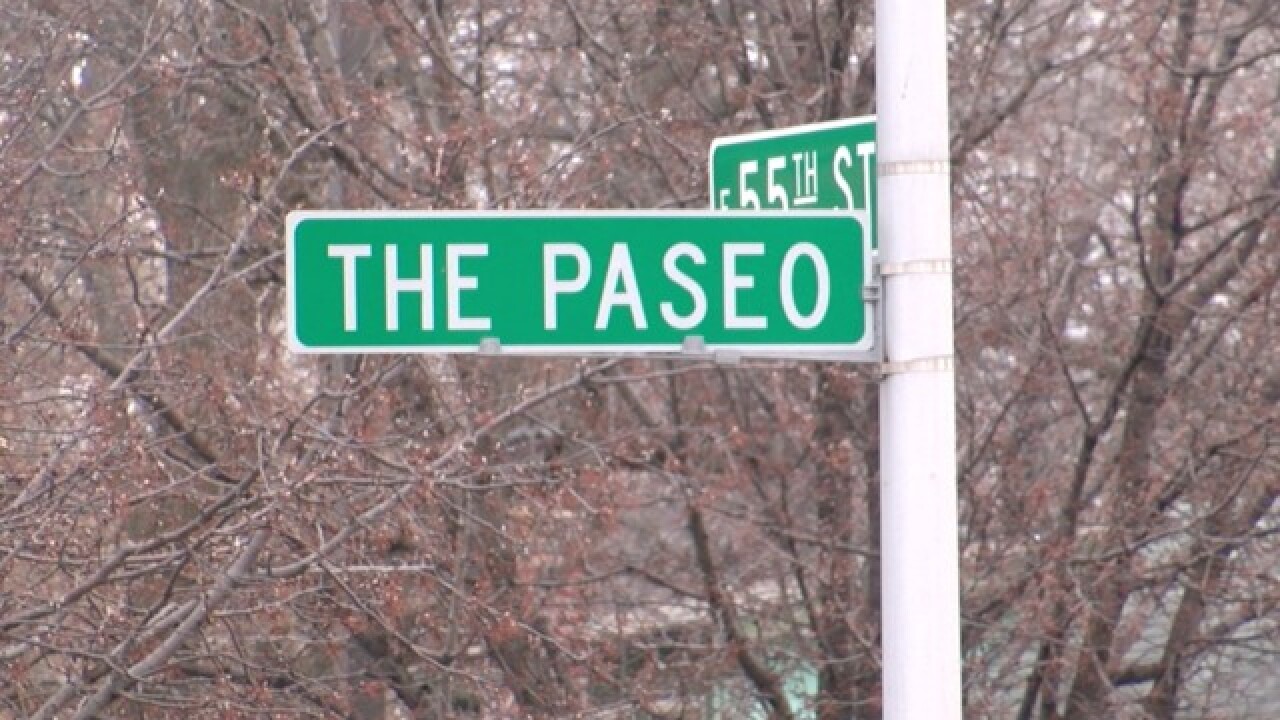 KANSAS CITY, Mo. -- Kansas City Planning and Development is working on a long-term plan that would shape the future of the Country Club/Waldo area.

Every 10 years, the committee updates future plans for neighborhoods around the metro.

After six months of technical analysis and public input, the committee has drafted a plan to update the 3,300 acres of the city .

"We have a lot of strategies in the plan about how to improve walkability, where to target for infield sidewalks, just how to make the area more walkable than it is right now," said Williams.

The area in discussion is from E 55th Street to The Paseo and Troost, and from East 85th Street to State Line Road.

The committee is still asking for the public's participation in the planning process.

"We'll take comments, so this is in draft form and we're still at a place where we want to make sure it's right," said Williams.

There are 18 different city plans. The Country Club/Waldo area plan is one of the last four the city is working on.