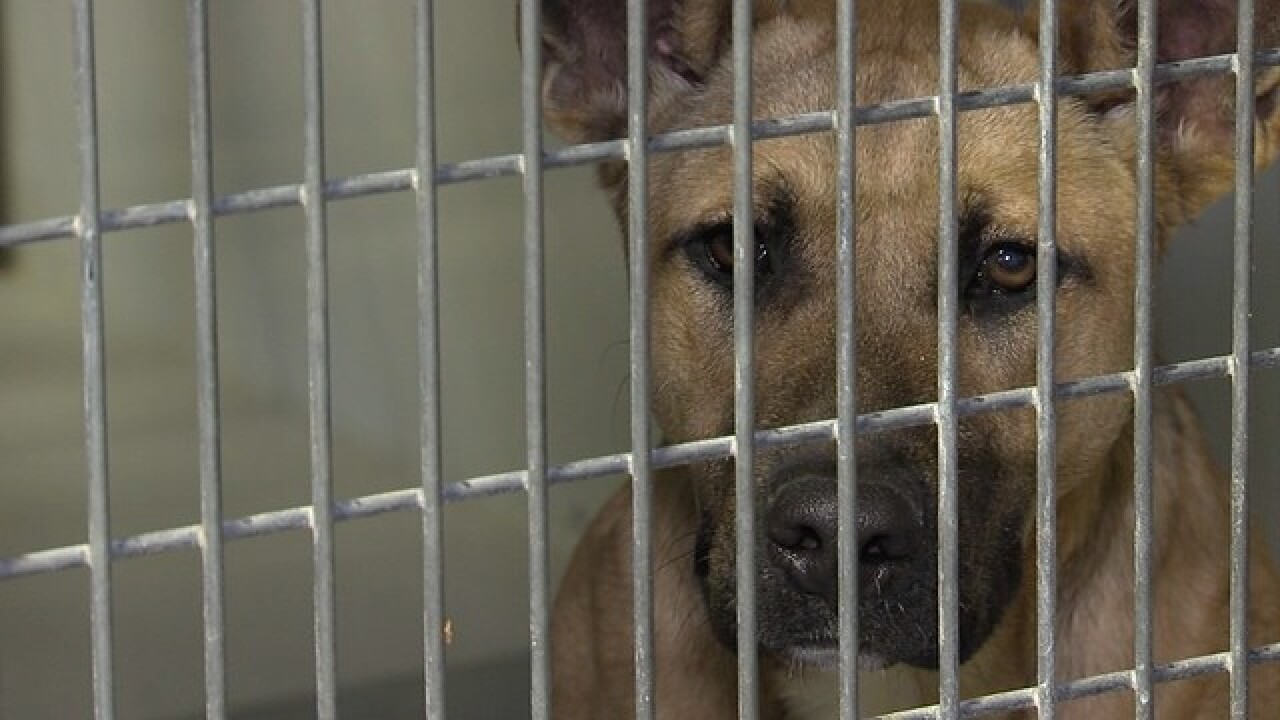 KANSAS CITY, Mo. -- At a Wednesday meeting, Kansas City council members discussed the feasibility of outsourcing the responsibilities of the city's animal control division to the KC Pet Project.

This summer, an internal audit highlighted a lack of oversight and organization within the Animal Health and Public Safety division. For example, if you called the agency about an animal cruelty case, there might not be any follow-up because the audit says the department doesn't keep track of its investigations.

"The audit came out and it was a slap in our face. We know that we have to get better, and we have been making those improvements," Supervisor Daniel Martin told the council.

Some of the 22 animal control employees could lose their job if the council approves the resolution. Some of the staff are under a collective bargaining agreement and might be protected.

"I had several people from the animal health department come to me in tears, saying, 'John, I love my job, this is what I do,'" John Baccala with the city communications department said.

Baccala went on to say, "The audit was just released on the 30th of August. We're not even three months into the process and we were given 6 months to address all these concerns."

A union representative with the American Federation of State, County and Municipal Employees (AFSCME) Local 500 said talks of outsourcing shouldn't even be taking place.

"The city never notified the union of their intent to outsource, which is article 24, section 1 and 2 of our contract, page 27," Robert Patrick, the president of AFSCME said. "It's a direct violation and we want our contract upheld."

That forced the council to go into a closed session to discuss legal issues, none of which could be disclosed to 41 Action News.

A decision on the future of animal control didn't come out Wednesday, but animal advocates say something needs to change.

"I'm at the point where anything would be better because we got nothing. No help," Kate Quigley with Chain of Hope said.

Chain of Hope is an animal outreach group that receives the same types of calls that animal control does. Quigley said they've been pressing the city for years to do more follow-up when they investigate cruelty cases.

"I think the complaints have been numerous. The obstacles for groups like us have been high. And I think now that they are afraid they may not have a job anymore, now they're going to do better?" Quigley said.

Tori Fugate with KC Pet Project couldn't say yet if current animal control workers could come work for the shelter if the merger goes through.

“This would be another opportunity where we could work to save lives here in Kansas City and help animals all over our community,” said Fugate.

Fugate said the organization has a proven track record of success running the shelter over the past five years. It typically takes in 10,000 animals per year.

She used places like Austin, Des Moines and Omaha as examples where cities have outsourced animal control. She said those cities eliminated many problems with strays and cruelty because of the unified approach.

“A lot of it is education and outreach; helping the two-legged citizens of our community as well as the four-legged,” said Fugate.