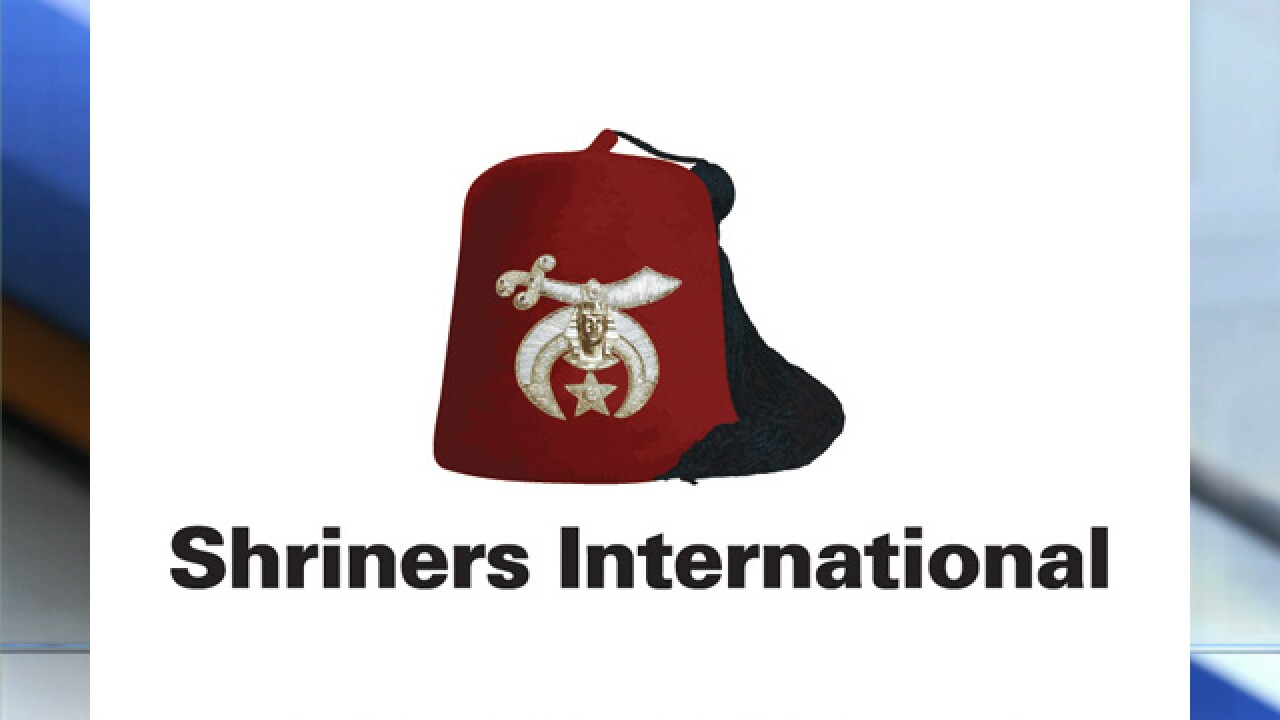 Shriners International will be holding its convention in Kansas City in 2020, city officials said Thursday. It will be held July 5 to July 9.

Mayor Sly James and Visit KC held a news conference at 11 a.m. to announce the national convention that recently selected KC as its future host.

The group is expected to bring 20,000 attendees to Kansas City, according to officials. Visit KC estimates the convention will pour $18 million into the local economy.

In the past, Kansas City has lost conventions as well as an opportunity to host the Republican National Convention due to not having enough hotel rooms downtown.

Recently, several new hotels have been built or are in the works downtown, including a new Hyatt convention hotel.

"We are simply doing what other cities did five, ten years ago and got out in front of us. We're still playing catch up," said James.

The last time Shriners held Imperial Session in Kansas City was in 1976.

SURPRISE: The Shriners International are coming to #KC in 2020! pic.twitter.com/w0Ro5OriC4