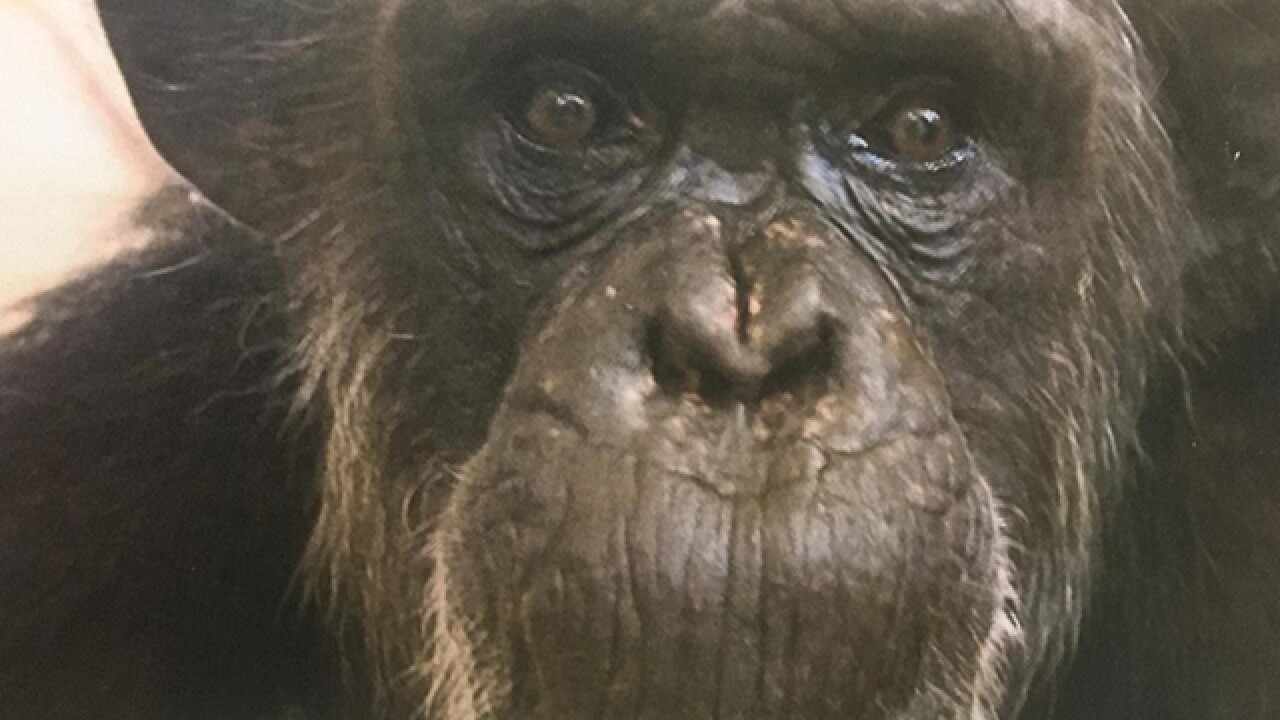 Blackie was born in Africa and came to Kansas City in 1966, the zoo said in a news release.

She was one of the oldest animals at the zoo. The average life expectancy for a female chimpanzee is 37.

She was euthanized due to her declining health, the zoo said.

Blackie had eight offspring, including Kioja, who still resides at the Kansas City Zoo.

“Her devoted human caregivers will especially remember Blackie for her feisty but sweet personality,” the zoo said in its release. “She loved snow and bubble baths and was a favorite of the zookeepers who worked with her. She will be deeply missed by everyone at the Kansas City Zoo.”