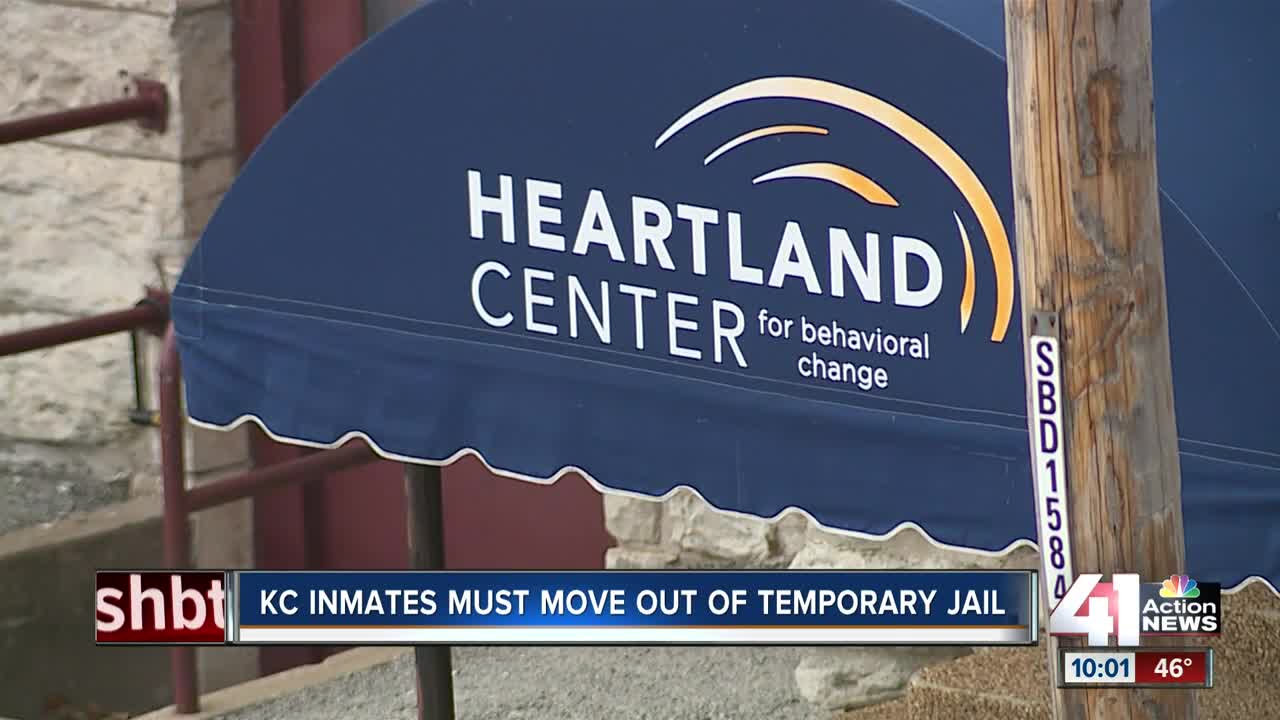 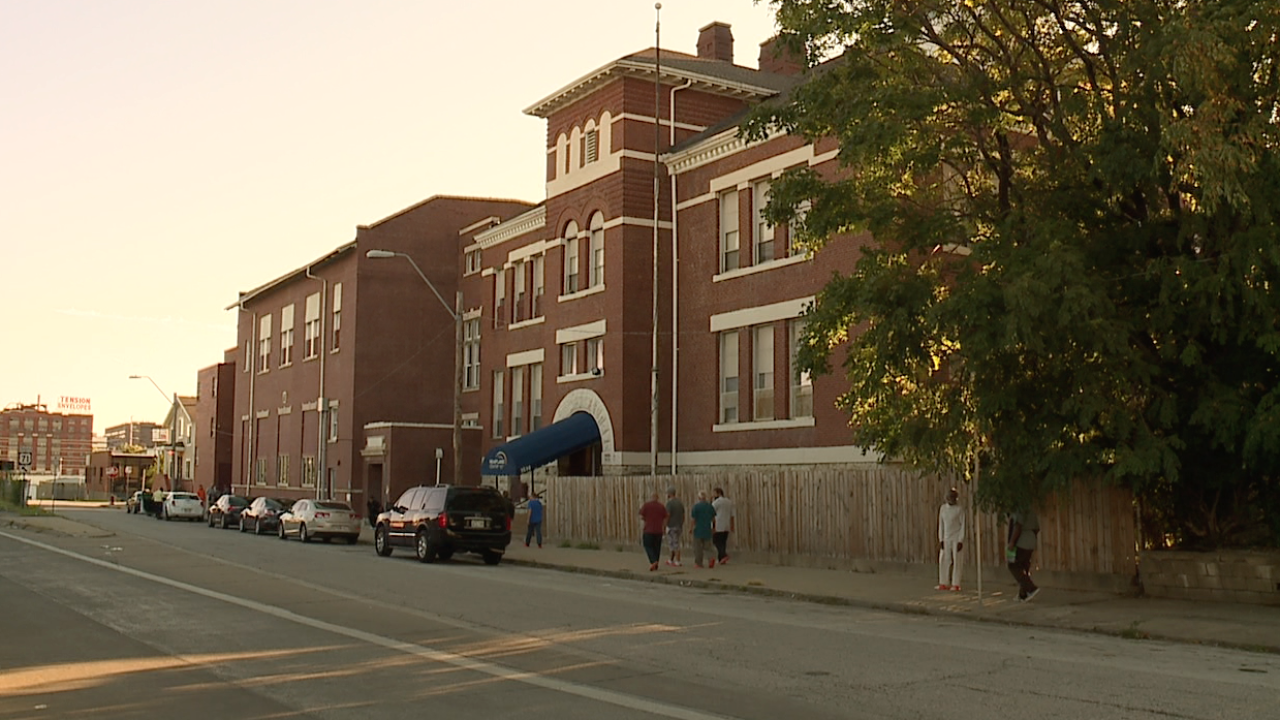 KANSAS CITY, Mo. — The facility temporarily housing Kansas City, Missouri, municipal inmates has lost two insurance policies, according to city officials, and already has made plans to transfer inmates back to the Jackson County Detention Center.

The Heartland Center for Behavioral Change has doubled as a municipal jail since June, when the Jackson County Detention Center ended a contract with the city.

The facility on Campbell Avenue primarily provides substance abuse treatment, but it decided to help the city after Jackson County terminated a contract to house inmates for the Kansas City Police Department.

The county had tried to double the price that KCPD paid per inmate to incarcerate individuals at its embattled facility.

But ongoing issues at the Heartland Center have prompted change again.

Sources confirmed to 41 Action News that a contract to house inmates has been submitted by the city to the Jackson County Sheriff’s Office.

After review by the County Counselor’s Office, the contract will be presented to the Jackson County Legislature for consideration of approval.

In September, Heartland’s president gave an exclusive interview to 41 Action News, where he admitted the facility was not prepared to house the inmates the city began sending.

“I wish we would have had a better understanding of the individuals we would be attempting to house,” Heartland Center President Kyle Mead said. “I don’t know that we recognized the type of offenses we would be dealing with. The level of violence and assaults, domestic violence cases.”

Since the facility started doubling as a jail, several inmates have escaped. The facility has also dealt with an assault of an inmate by other inmates and one death.

“We accept full responsibility as an agency for our part in maintaining the safety and security of those individuals, but I am also acknowledging the fact that this is not a detention center,” Mead said in September.

Kansas City leaders will now consider different options for where to transfer the inmates.