Kansas veterans memorial could be impacted by supreme court ruling 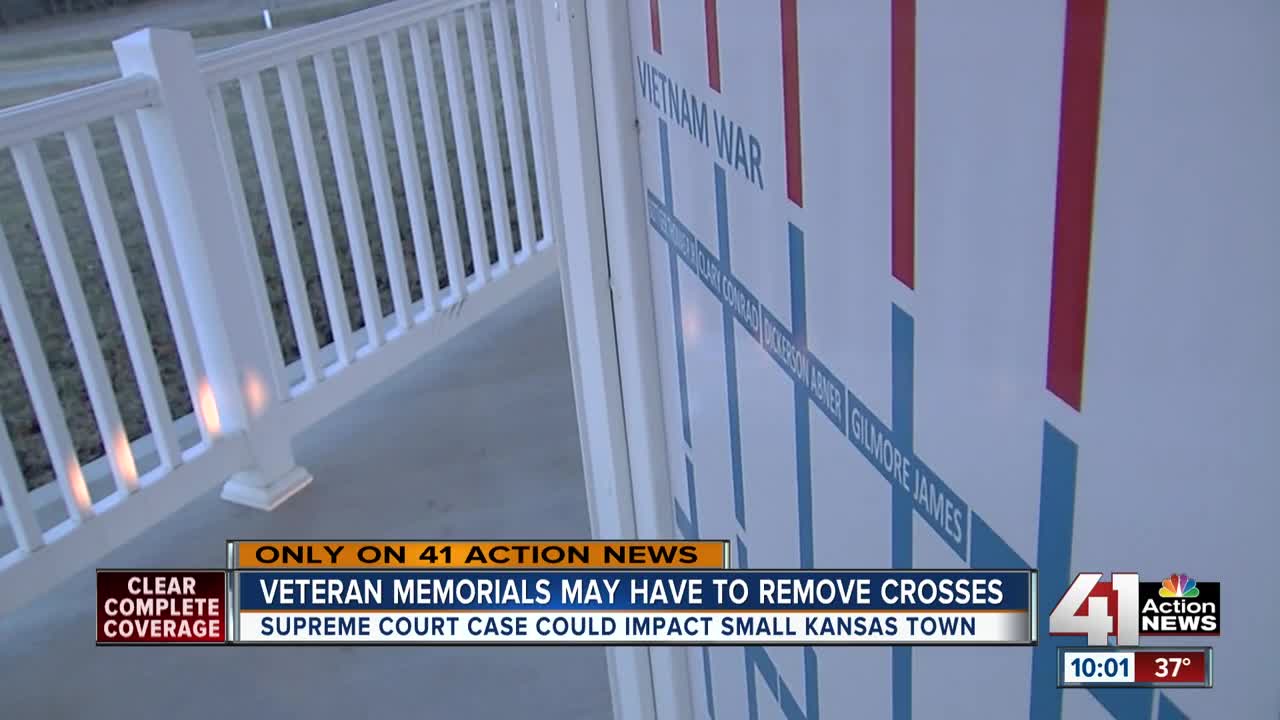 A veterans memorial in Highland, Kansas could be impacted by a Supreme Court case being heard this year. The case revolves around a monument in Maryland and whether a memorial cross there violates the separation of church and state. 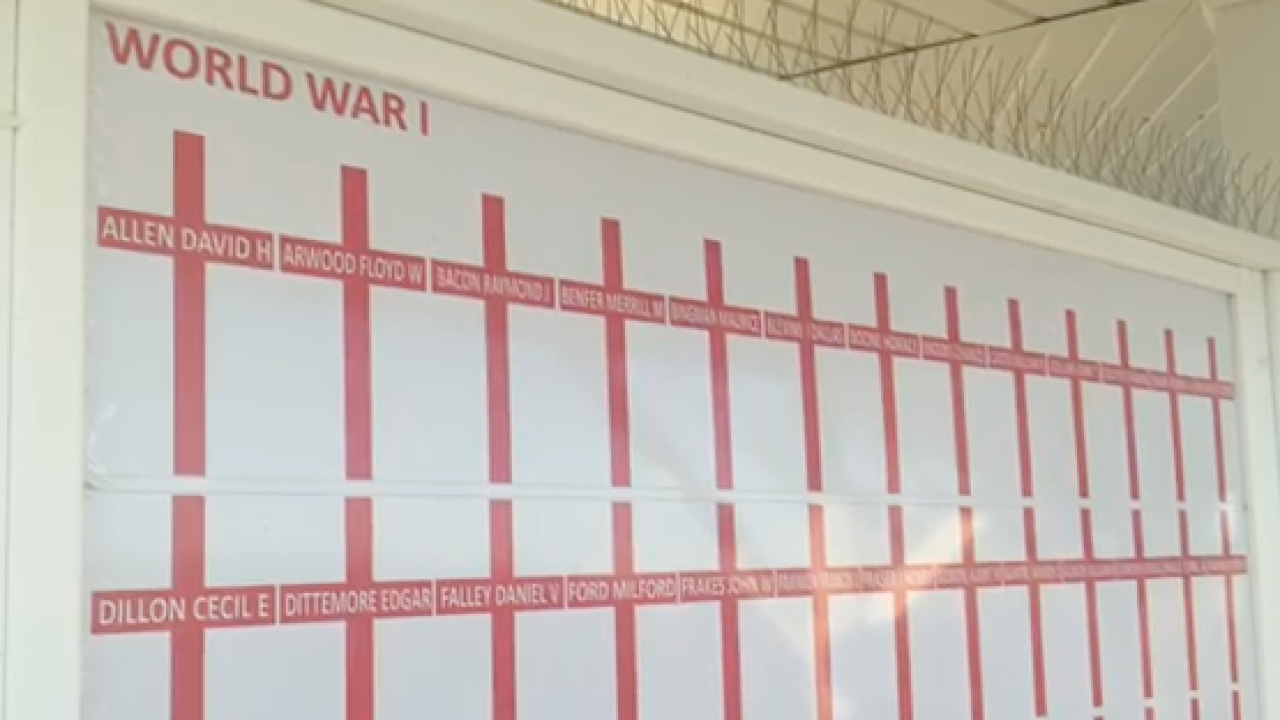 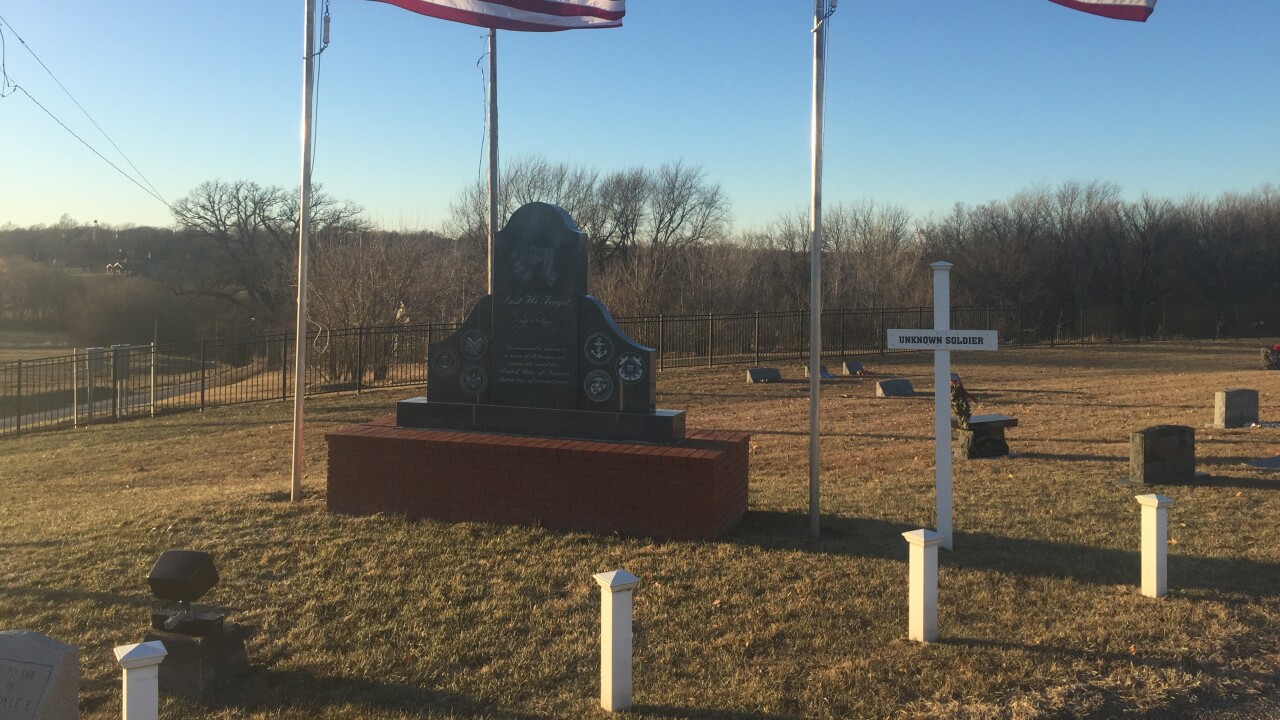 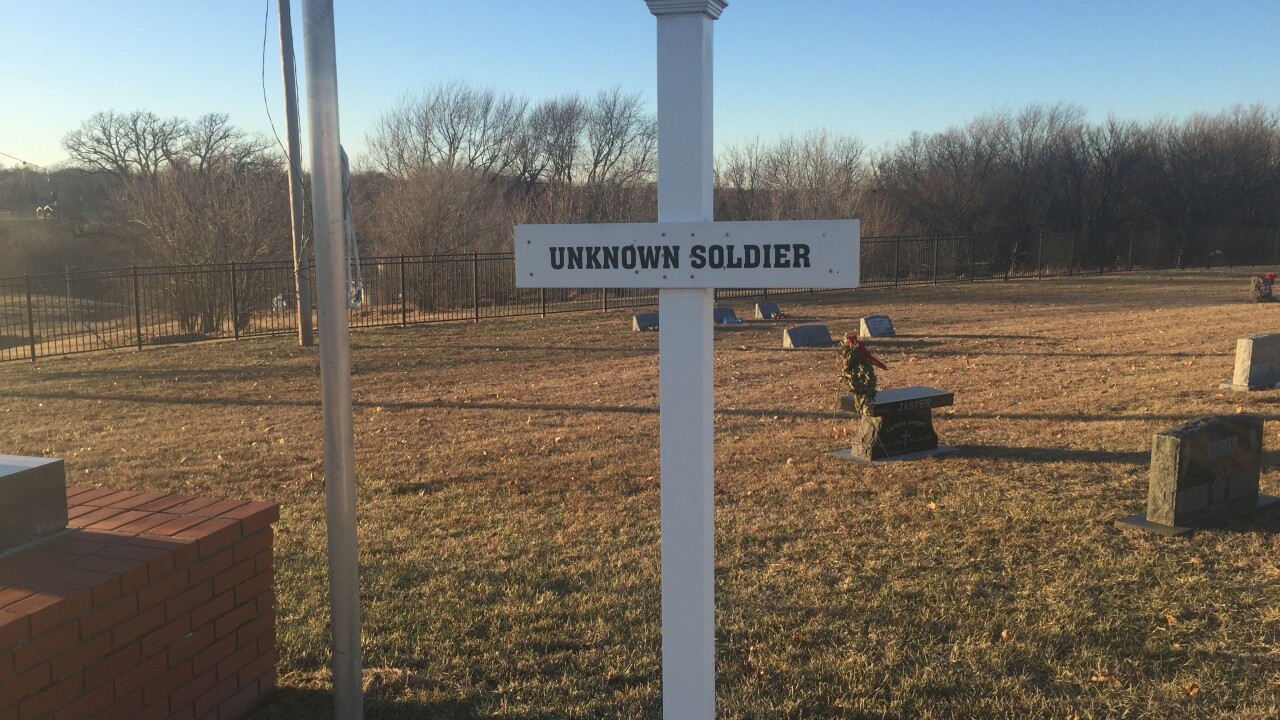 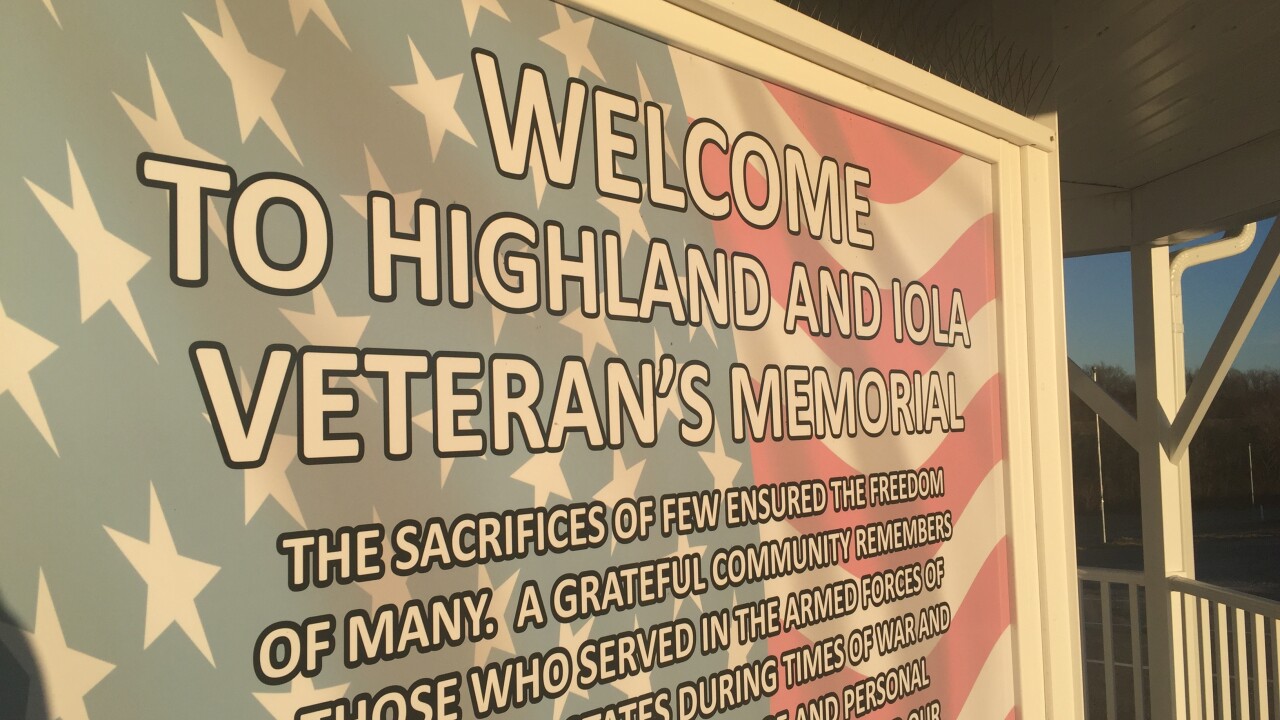 KANSAS CITY, Mo. — A Supreme Court case challenging a veterans memorial in Maryland could potentially impact monuments in both Kansas and Missouri that honor those who have served.

The case revolves around a state-funded World War I monument in Prince George’s County, Maryland completed in 1925 that features a cross about 40 feet tall that honors local veterans who died in the conflict.

The American Humanist Association, an atheist organization which is leading the challenge, says the monument serves as a unconstitutional government endorsement of religion and should be torn down.

Over two dozen attorneys general from across the country, including Kansas Attorney General Derek Schmidt and former Missouri Attorney General Josh Hawley, have come out in support of the Maryland memorial since the case was filed.

However, with the Supreme Court choosing to hear the case, some worry about the potential impact to other similar monuments.

One memorial in Highland, Kansas features dozens of crosses with the names of residents who have served.

Terry Gibson, who served as an Army platoon leader in the Vietnam War and now helps oversee the cemetery home to the memorial, said the crosses tell an important story in the community.

“I went to school with Tom and James Gilmore was my neighbor,” said Gibson, while pointing at some of the crosses on display. “They all served and they all deserve to be recognized.”

The monument in Highland, a 90-minute drive from Kansas City and home to around 1,000 people, was built only a few years ago.

Since then, Gibson said it has helped educate children about America’s military and helped the town honor veterans.

“We did that so people could bring their grandchildren or schools could bring kids out here,” he said.

With the Supreme Court case now revolving around religious symbols at veterans memorials, Gibson said the crosses at the cemetery in Highland should not be changed.

“It’s just a simple way of honoring those who served,” he said. “We simply wouldn’t like or allow anybody to come in and disturb the souls here.”

Despite the Highland Cemetery being on private ground, the memorial has been mentioned as possibly being impacted by the case.

A Vietnam War memorial in Wentzville, Missouri was also mentioned as possibly being impacted by the court’s decision.