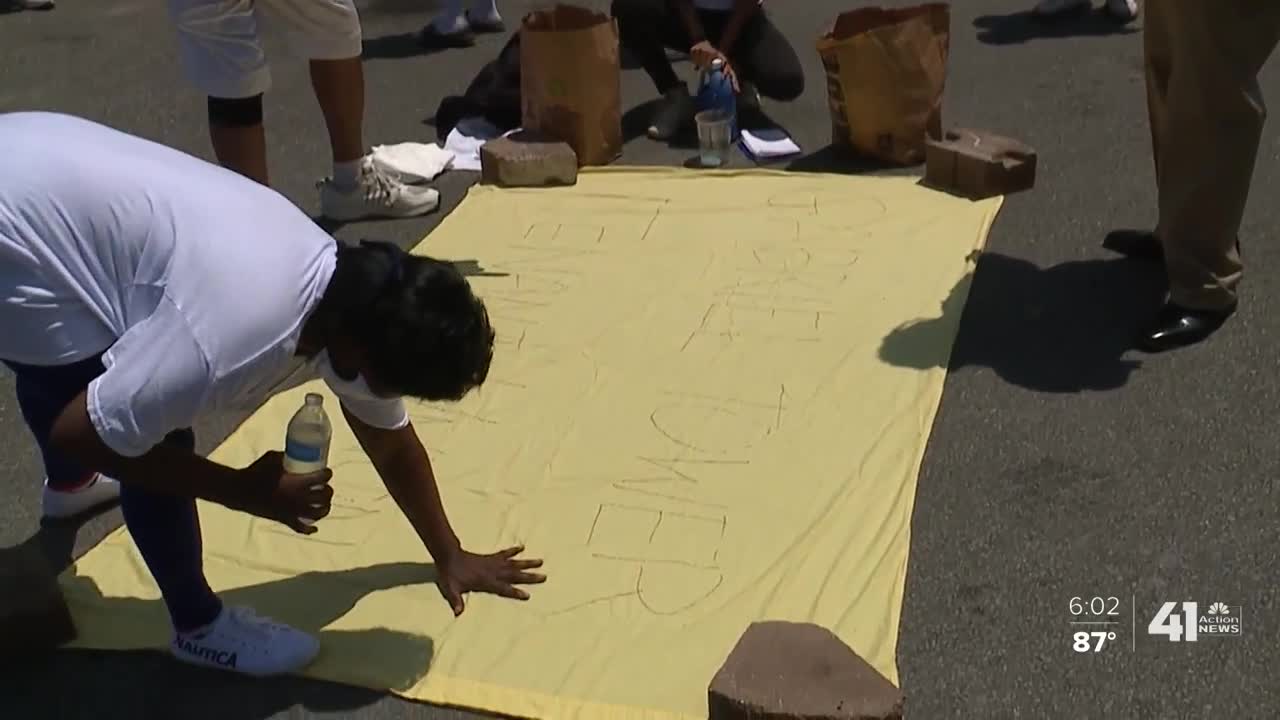 Air conditioning is not a requirement for apartment complexes in Kansas City, Missouri. In the new Tenants Bill of Rights, which was established in December, under section 56-188, it states that all units must provide heat, not air conditioning. 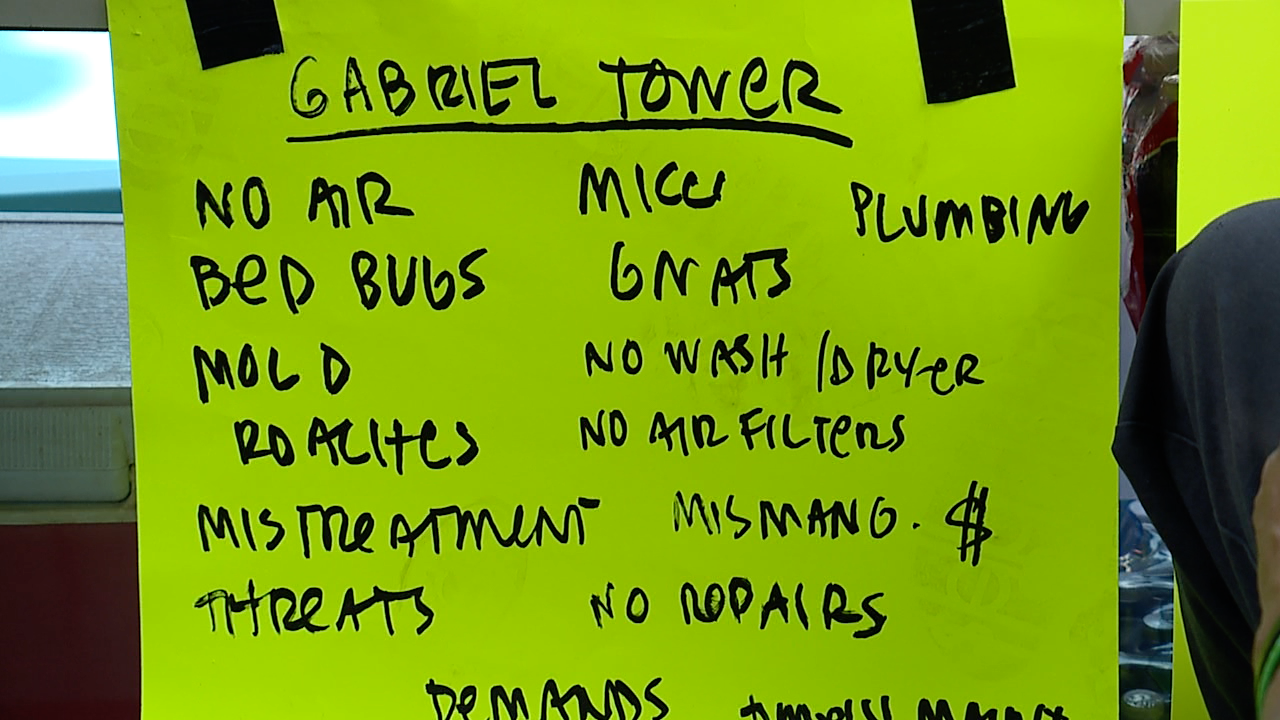 KANSAS CITY, Mo. — Tenants at Gabriel Towers in Kansas City, Missouri, still do not have working air conditioning at the apartment complex – after the unit stopped working twice over the weekend.

"It's very hot. It has to be at least 95 degrees up there," apartment resident Bobbi C. said.

The part needed to restore the air conditioning unit will not arrive until Wednesday.

"We have elderly people up there,” Bobbi C. said. “These are hot towers. Fans are just not doing it.”

Yet air conditioning is not a requirement for apartment complexes in Kansas City, Missouri.

In the new Tenants Bill of Rights, which was established in December, under section 56-188, it states that all units must provide heat, not air conditioning. But Tara Raghuveer, of KC Tenants, said they have been fighting for the inclusion of air conditioning.

She tried to put the issue in the December bill, but, it was taken out for the final draft.

"I hope we can see a change now that we have seen a very visceral illustration of what happens to elderly folks, to people with disabilities when they are denied that basic benefit," Raghuveer said.

KC Tenants stepped in to help those at Gabriel Towers, and tenants have created a union. They have a list of requirements of issues they want changed and are taking the list to the building owners.

KCMO District 3 Councilwoman Melissa Robinson spoke with residents of the apartments on Monday. She said hearing from tenants and seeing the conditions they are living in made her rethink the ordinance.

"We are going to reach out to our city planning division to talk about with the origin of this particular ordinance is,” Robinson said. “What is its relevance and what are some of these other factors that we need to look into as it relates to being able to update those items?"