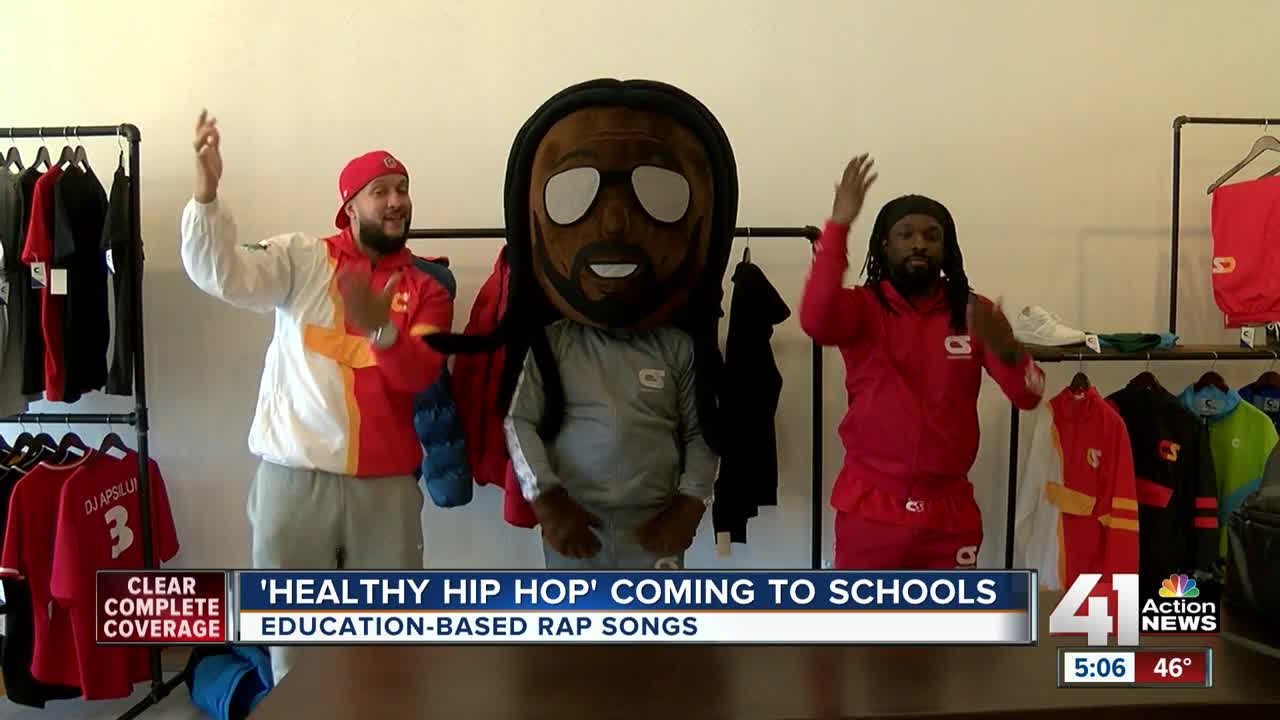 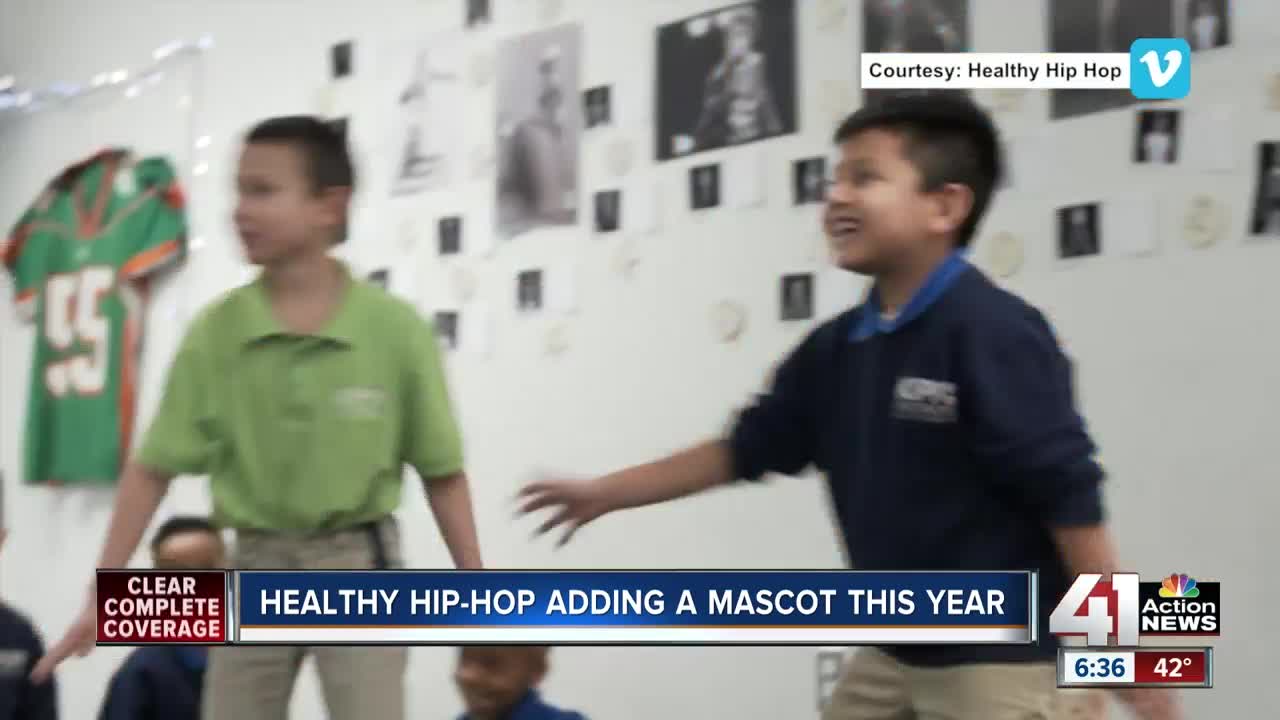 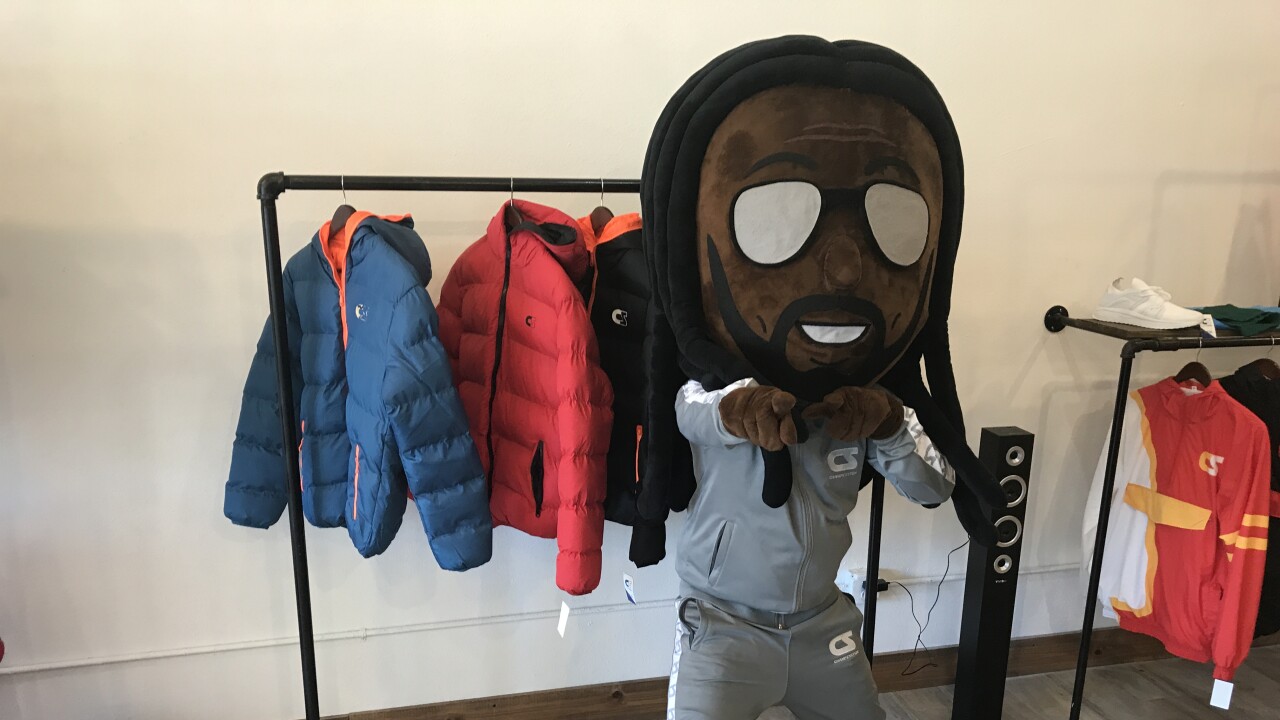 Rapper Roy Scott helped create Healthy Hip Hop several years ago. Since then, the series has grown in popularity within the educational realm. Teachers use songs to teach lessons or as “brain breaks” where students get up, dance and sing to stay active and reset their minds.

This year, Scott will launch a website specifically for teachers to download and incorporate his education-based rap songs.

The series also plans to expand this year with an app where students can make their own educational music videos to share with the whole class.

Scott turned from street raps to educational lyrics when he said he heard his son repeat his lyrics about drugs and crime. Now he said he finds fulfillment rapping about healthy lifestyles.

To help spread the message, Scott enlisted the help of a mascot this year. “Champ,” the mascot of Kansas City-based Champ System Clothing, has partnered with Healthy Hip Hop. The dreadlocked man mascot participates in music videos and will visit schools through the partnership.

“It actually lined up with things that I wanted to do with Champ already: impacting kids’ lives, and it was a positive message that he was also portraying,” said Maurice Woodard, the founder of Champ System, who admitted his mother came up with the idea for Champ.

“Disney had Mickey Mouse; we have key characters kids can identify with. Now, not only do they get to see him on the smartboard, Champ is coming to schools,” Scott said.

Healthy Hip Hop most often takes recognizable beats from rap songs and changes the lyrics to have an educational component.