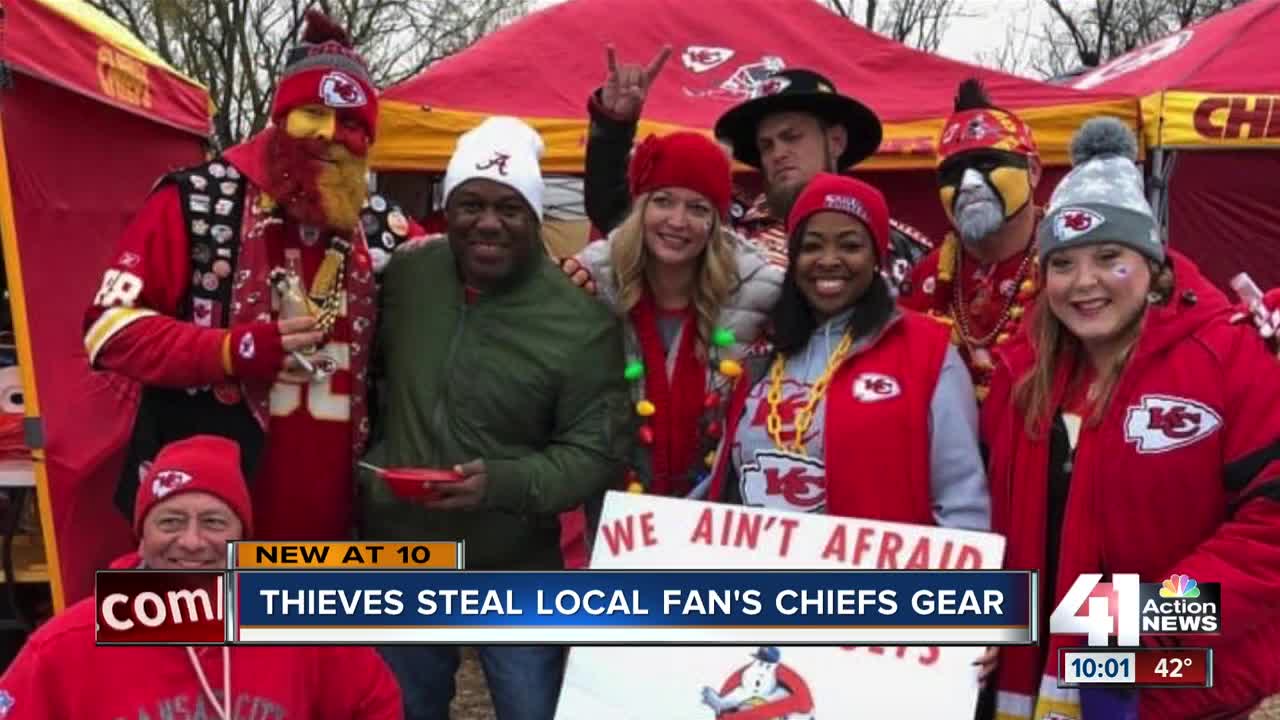 A Kansas City Chiefs fan is asking other fans to keep an eye out for a unique jacket that was stolen from her car, outside of her Kansas City home, last week. 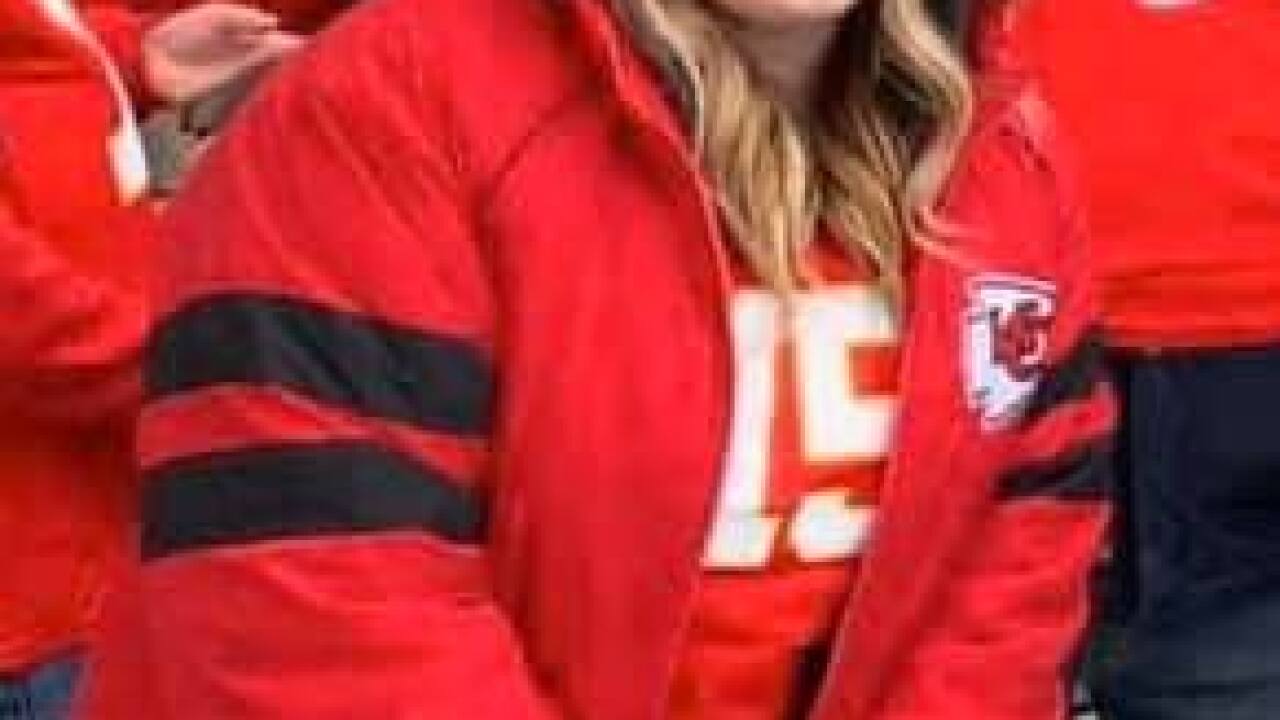 A Kansas City Chiefs fan is asking other fans to keep an eye out for a unique jacket that was stolen from her car, outside of her Kansas City home, last week.

Rachel Achille has worn the same red Kansas City Chiefs jacket to every game since 2014. The jacket has a white arrowhead on the left side, two black stripes on the left arm, and was signed by former Chiefs player Eric Berry.

Last Monday, she discovered the front passenger door of her car was ajar. A few days later, on Saturday, she noticed the jacket and a couple of her Chiefs hats were gone.

"When I went to get my stuff ready, the night before [the divisional playoff game], I was like ,'Oh that makes sense. Someone was going through my car and took all of my stuff,'" she said.

In 2008, Achille's husband passed away. They had been high school sweethearts, and Saturday marked the anniversary of his death.

"It was so disappointing," she said. "It was already a hard day for me."

As a way to cope with the grief, Achille became a Chiefs fan. She attended her first game and met her "Chiefs tailgating family."

"It was something that brought happiness and joy back to my life," she said.