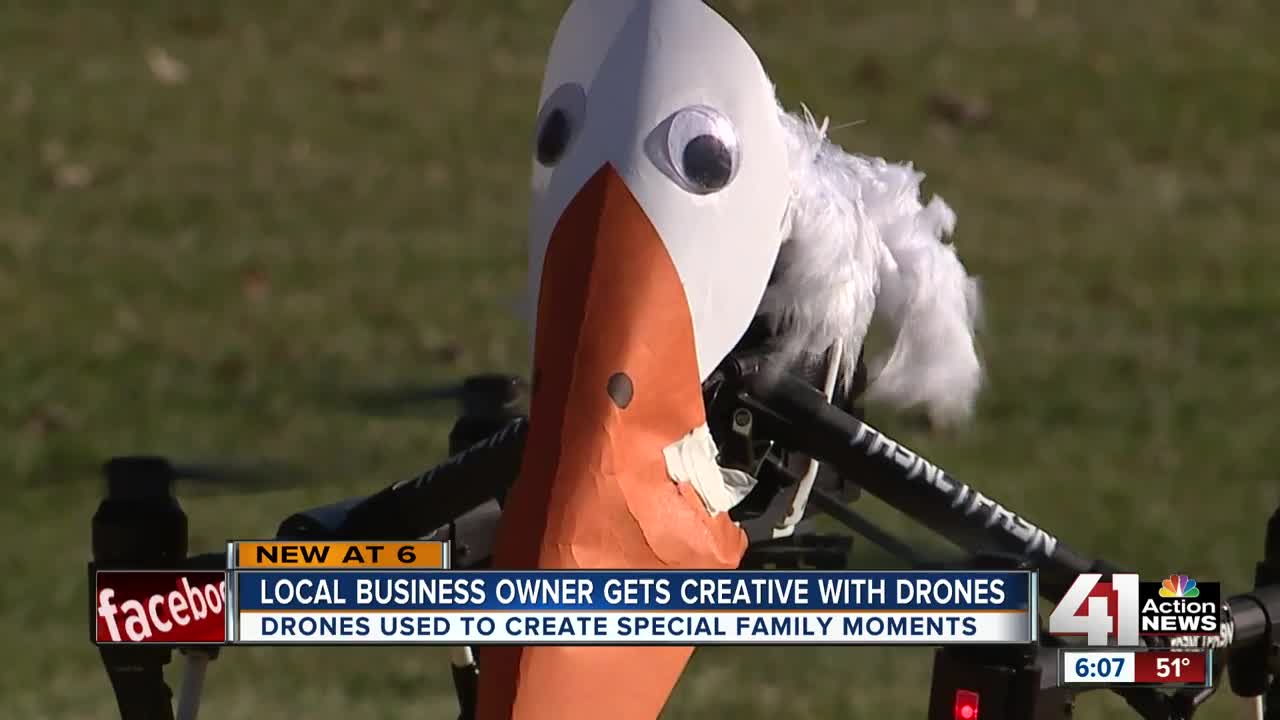 With drones now being used for all sorts of events and activities, a metro company hopes to incorporate them into special family moments. Company founder Patrick McBride decided on the new option for customers after filming a special video to announce his wife’s pregnancy. 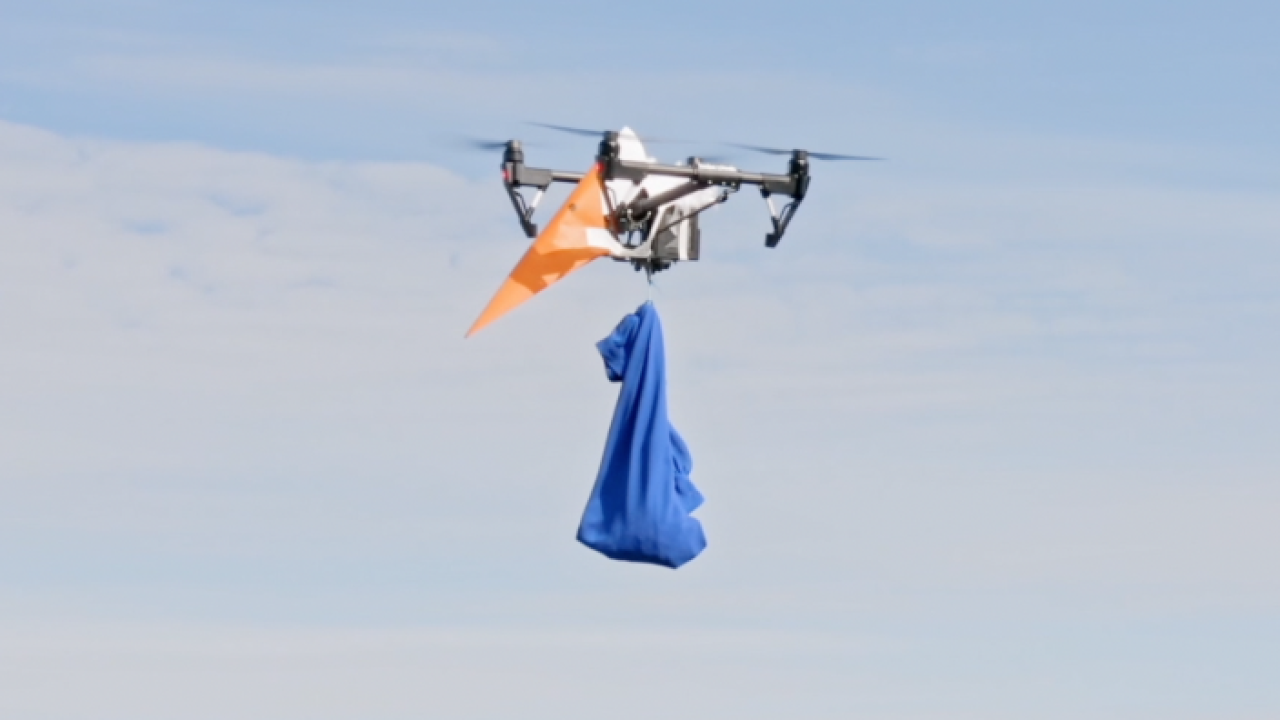 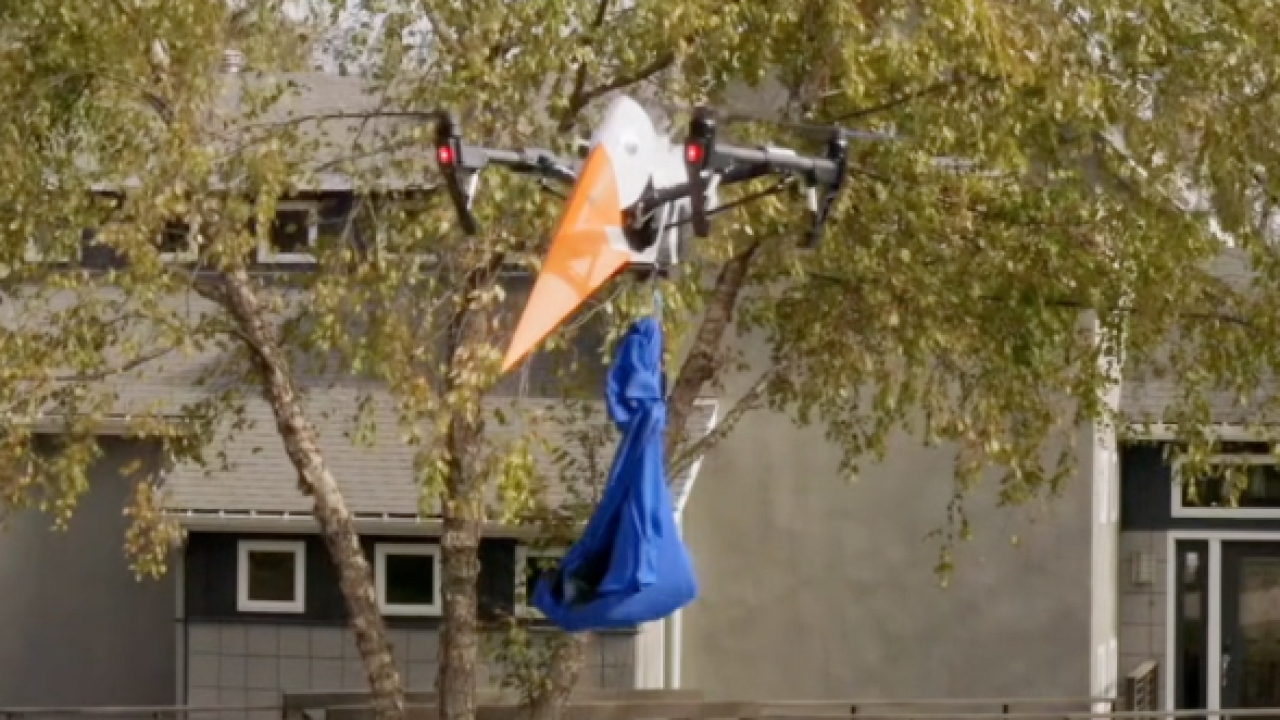 KANSAS CITY, Mo. — Drones now are being used for all sorts of events and activities, prompting one Kansas City area company to try and find ways to incorporate drone video into special family moments.

Drone on Demand announced on Facebook that it will offer a special “stork drone” for gender reveals beginning next year.

Company founder Patrick McBride decided on the new option after filming a special video to announce his wife’s pregnancy.

“There’s so many things you can do to be creative with drones,” he said. “My wife and I decided that we would do something really fun and clever with our own type of delivery using the tools that we use at Drone on Demand.”

While McBride still hasn’t determined pricing for the new drone service, the option highlights the growing popularity of drones in Kansas City and across the country.

CHECK IT OUT: KCMO drone company Drone on Demand offering a "stork drone" for gender reveals

6pm on @41actionnews: The new option for customers and the popularity of drones in the metro area pic.twitter.com/VTfxPKfHQp

According to numbers from the Federal Aviation Administration, the number of registered drones could triple during the next few years.

At the ATD Flight Systems building near the Charles B. Wheeler Downtown Airport, the popularity of drones can be seen from the volume of people coming to take certified drone pilot tests.

“It’s policemen, it’s firemen, it’s people who have a business that need to look at a building and see it from the air,” manager Joel Estes said. “It’s grown in the fact that as people start to use drones, then you have to come get tested. If you’re going to use it for commercial use, you have to have a drone license.”

“We get all sorts of people coming in to test,” he said. “As the availability of drones go, the testing will grow.”

McBride said the addition of drone usage for a gender reveal may be only the tip of the iceberg for the growing business.

“I don’t think it’s going to stop anytime soon,” he said. “I think drones are going to continue to grow.”