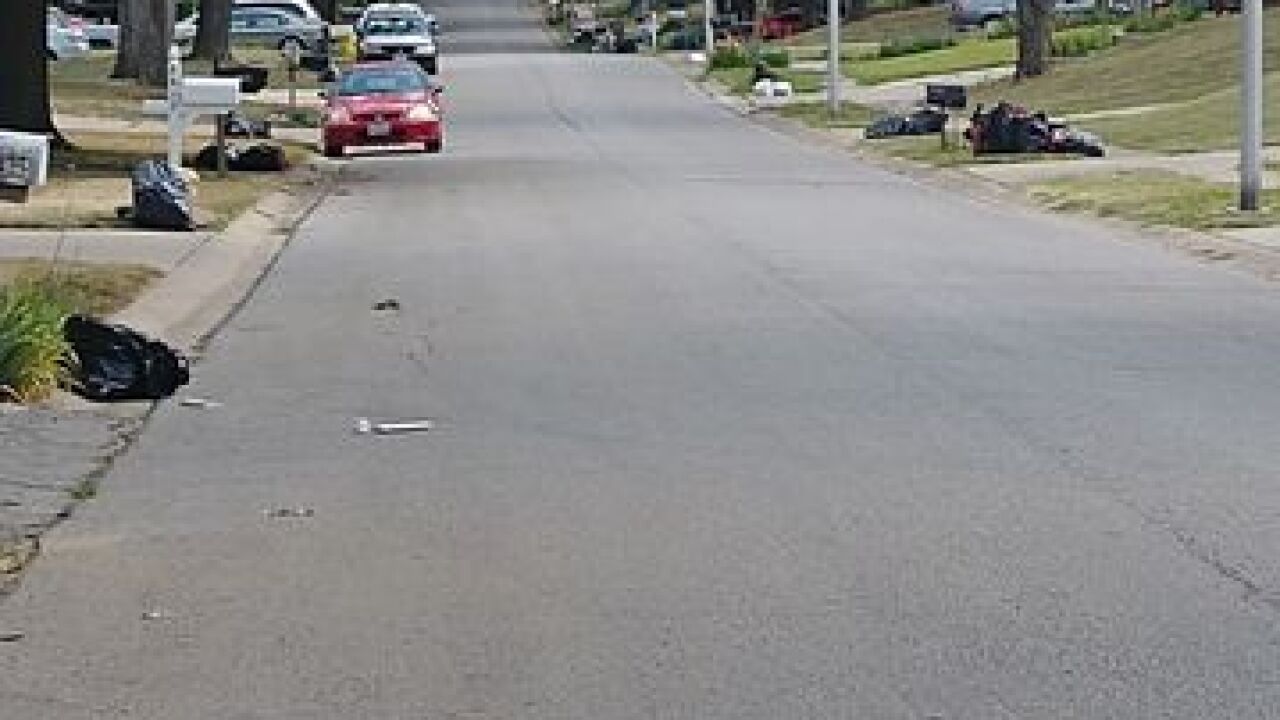 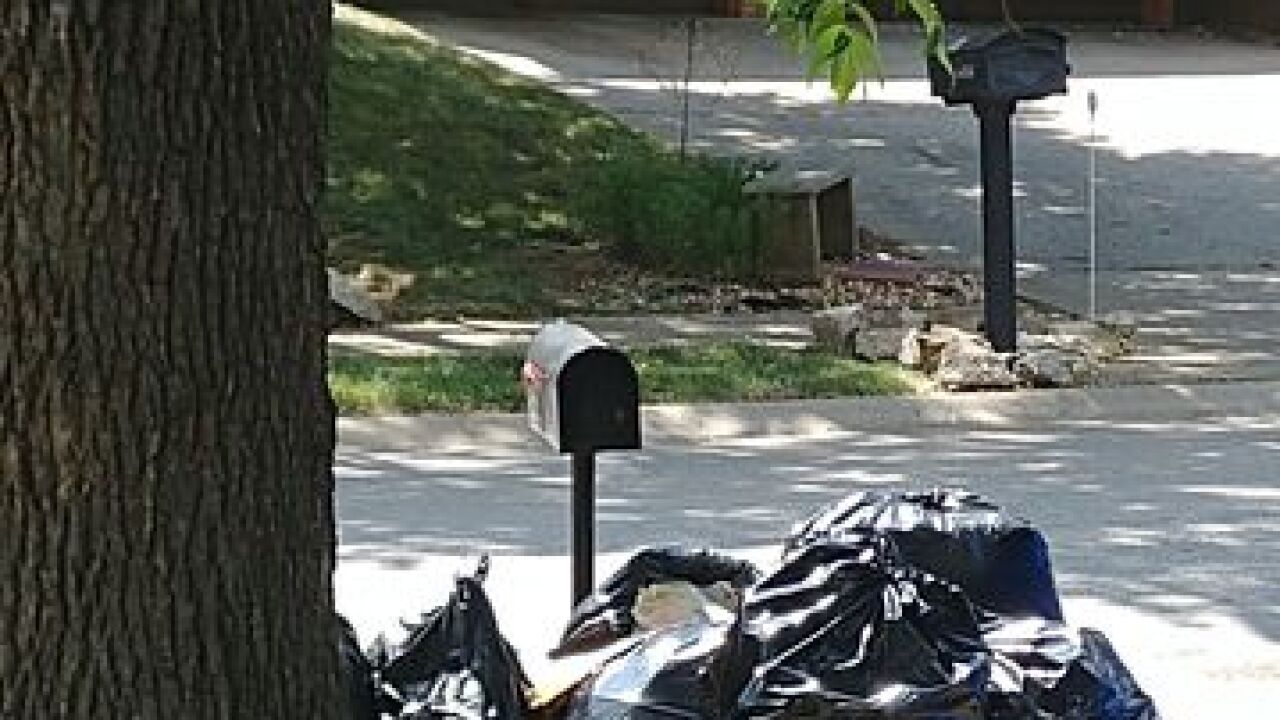 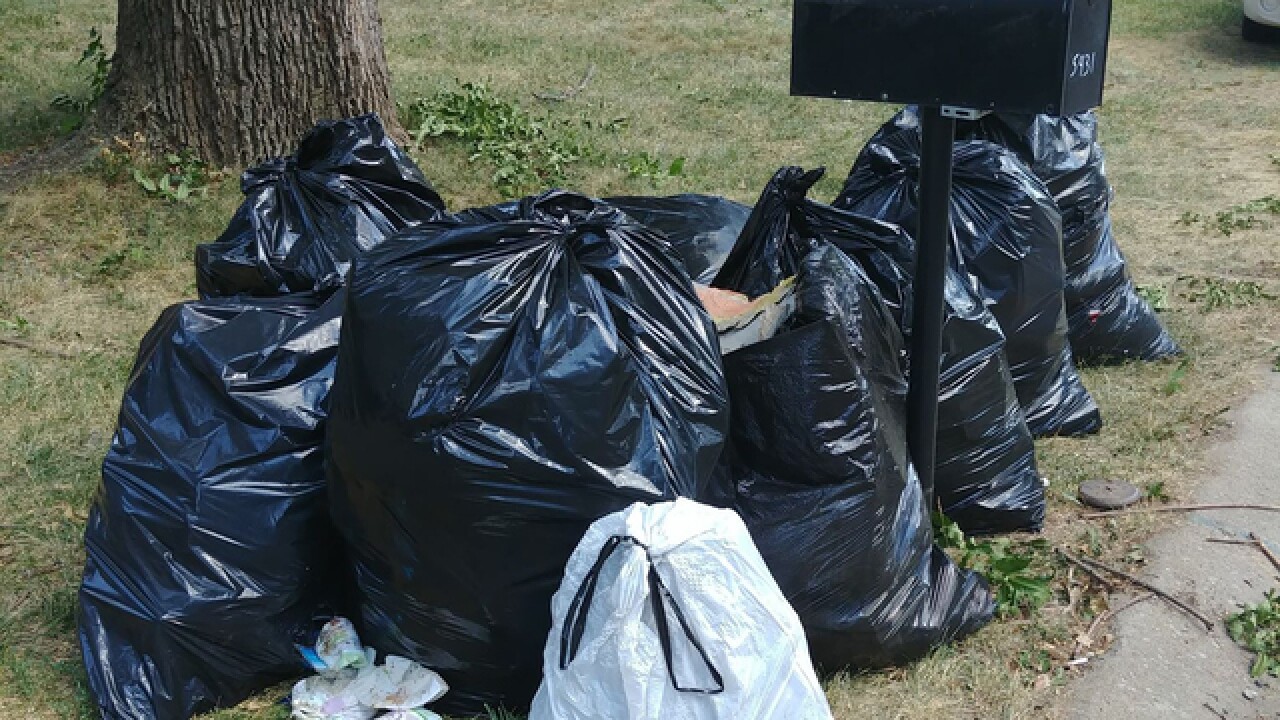 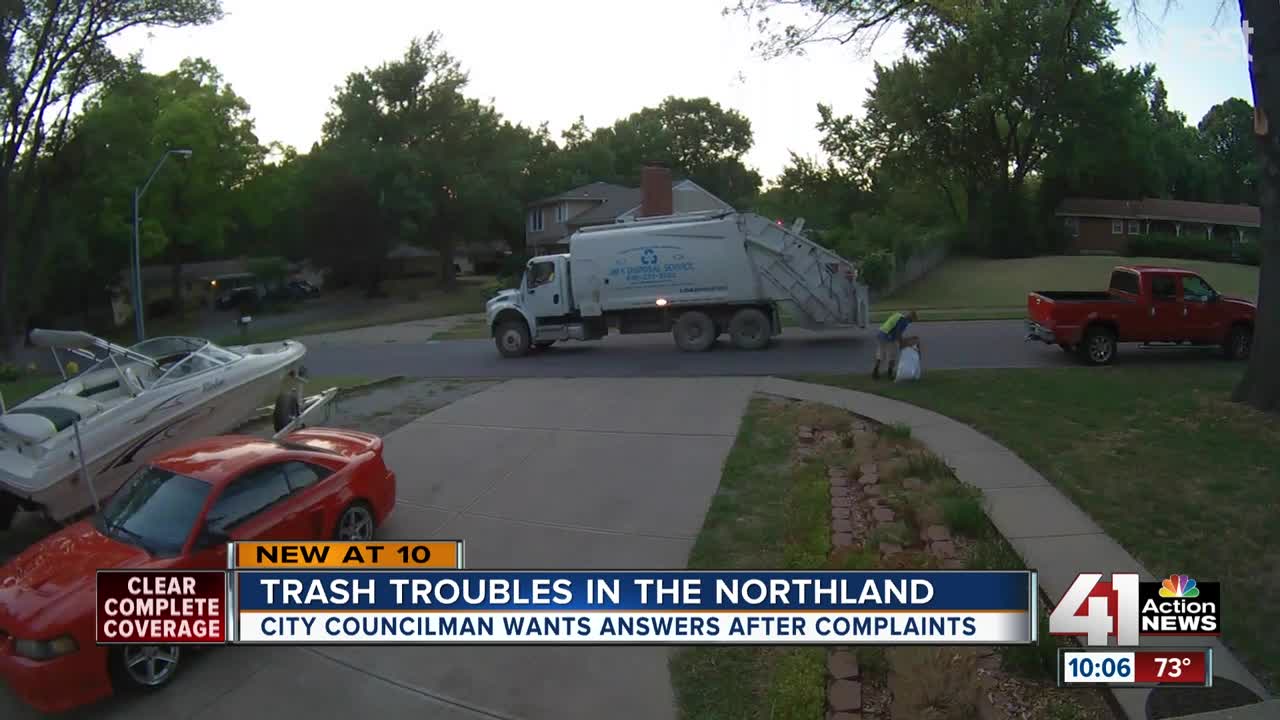 Fowler, the 2nd district councilman, said there have been too many "blatant failures" with the trash service and it's time to get things back on schedule.

"Untimely trash pickup is more than an inconvenience; it’s a health issue, and it can be neighborhood codes issue, as well," Fowler said.

Fowler is calling for a full review of the company's contract and is requesting the contract be re-considered.

He plans to join other Northland City Council members to find a permanent solution so the issues aren't repeated.

Options include changing routes, imposing fines and penalties for late pickups or terminating the current contract.

According to Fowler, in the last two months, there have been as many as 6,000 complaints to 3-1-1 from the Northland involving trash.

"I hope by the time we have left the meeting, we will have a plan in place to make sure it does not happen again," he said.

In the meantime, Fowler is encouraging anyone who has issues to continue to keep making complaints with 3-1-1.