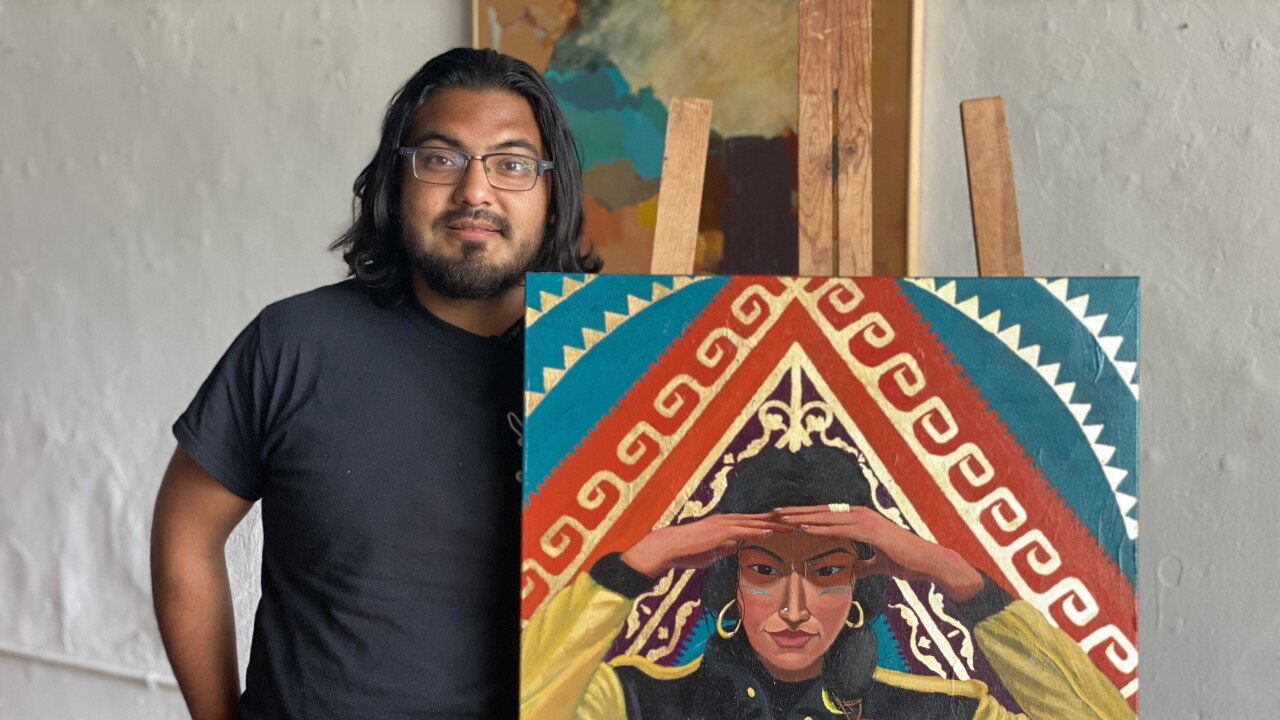 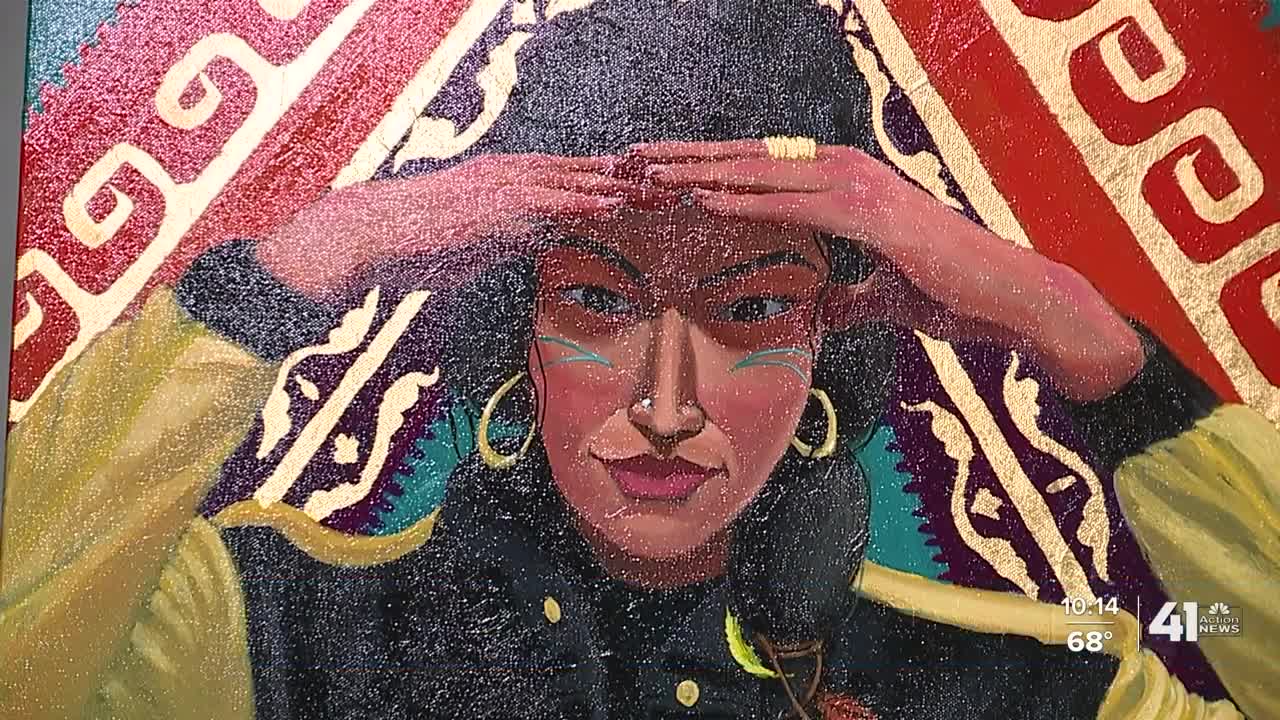 Kansas City metro artists Isaac Tapia and José Faus have different approaches to their work, but a common theme – understanding and celebrating their culture and heritage.

“It feels really good to have a month, but I do wish it was more than just one month,” Tapia said of National Hispanic Heritage Month, which runs from Sept. 15 to Oct. 15.

Tapia was born in Mexico and came to the United States when he was in third grade. In addition to painting portraits, he teaches children at the Mattie Rhodes Center.

Over the summer, Tapia said he had the children create comic books to highlight stories of how their families came to the United States.

“People need to know more people like them,” Tapia said.

Faus, who is well-known for his murals in on both sides of the state line, was born in Columbia and came to the United States when he was 9 years old.

Now, Faus uses his murals to celebrate different cultures – including his own – and highlight the communities that surround the murals.

For this National Hispanic Heritage Month, he said he hopes people will “pause a moment and think about the conversations with other people.”