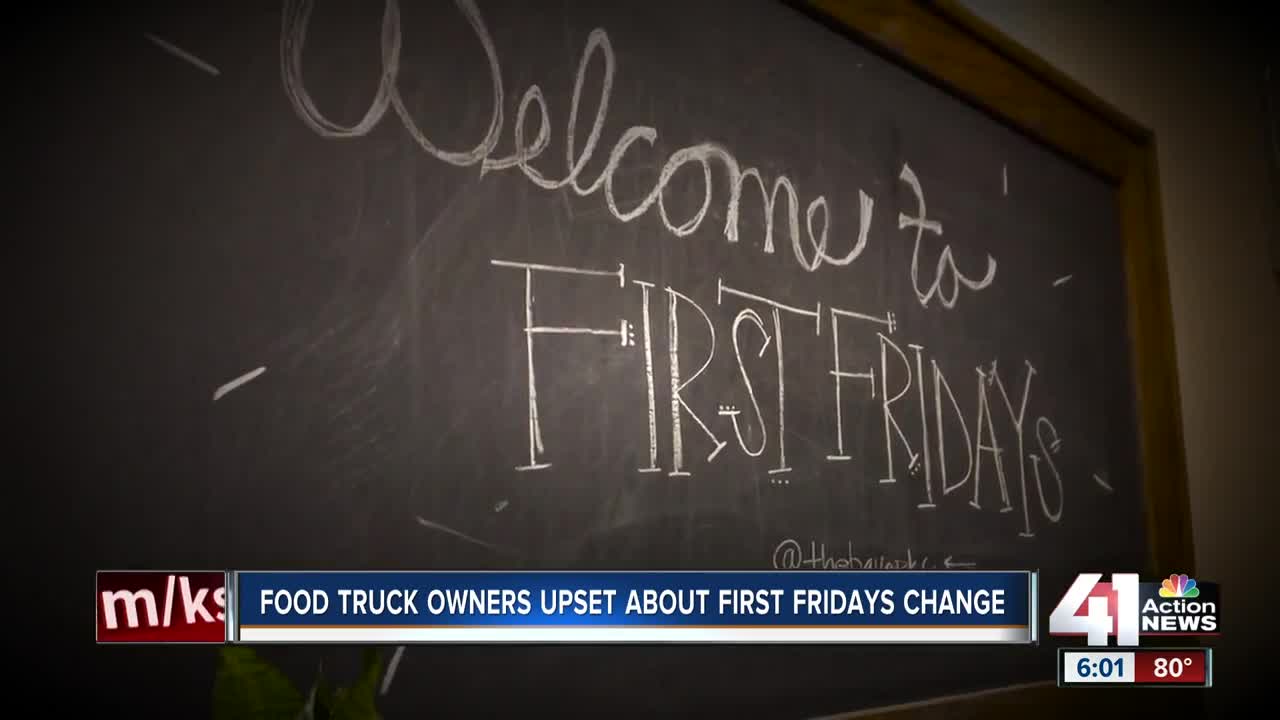 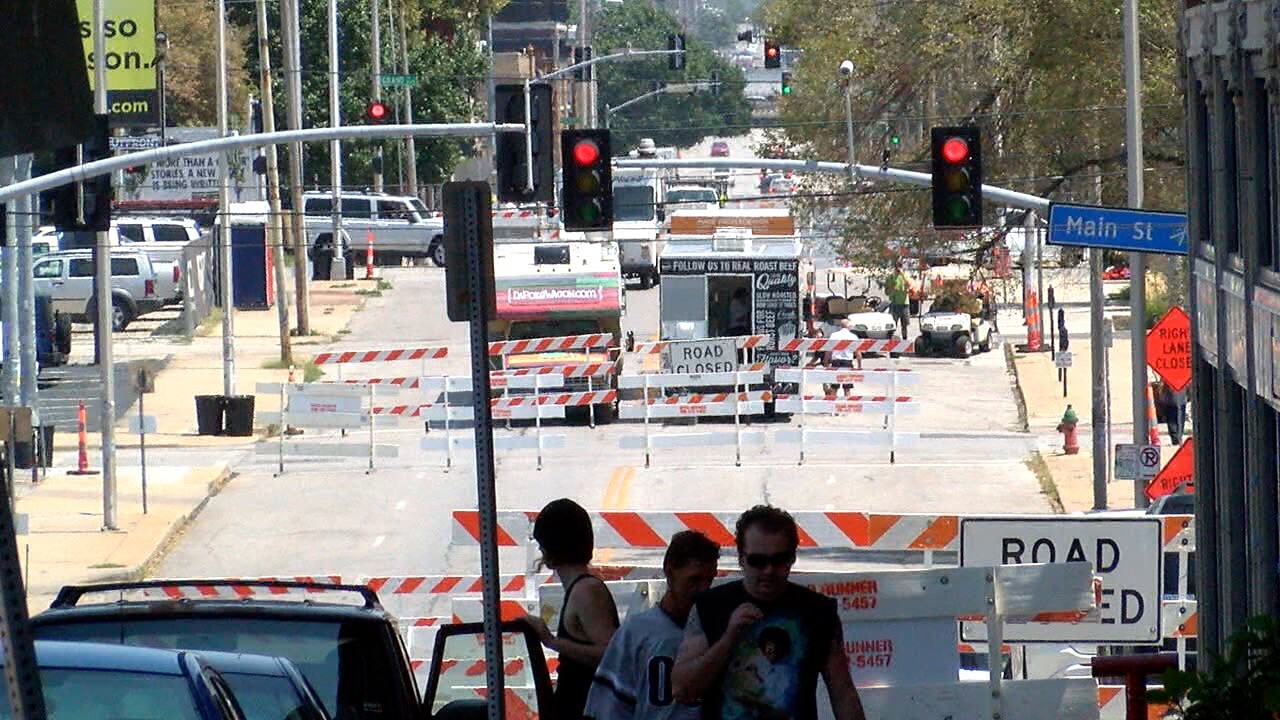 The food truck vendors say they do not plan to return to the Crossroads District.

EARLIER | The Crossroads Community Association lost their liability insurance after the deadly shooting last month, when Erin Langhofer was killed at the August First Friday event.

Because of the loss, food trucks won't be permitted at the event in September.

When starting up his business, Bradbury wanted to expand his audience. He started attending First Fridays in 2009.

"Me and a handful of guys would go down to the Crossroads for First Fridays and post up in different locations," Bradbury said.

It grew from there, but for now, it's a thing of the past.

The Crossroads Community Association is working to get their insurance coverage back to trucks can return to the monthly event.

"We’re just running the time machine back 22 years ago, because in the very beginning, it was just the galleries and a few restaurants is how it all started, and so that is what it will feel like this first Friday," Jeff Owens, VP of the Crossroads Community Associations and chair for the First Fridays events said.

Food truck vendors decided their plans for this month's event on Wednesday.

"We are going to have a meeting tonight (Wednesday) as a food truck community. Meeting with some other folks from the KC business district. Just to make it a better place for Kansas City," Bradbury said. "Kansas City culture is food trucks and First Friday. We need to keep it going for Kansas City."

The association hopes to get their insurance back and talk to food truck vendors soon.