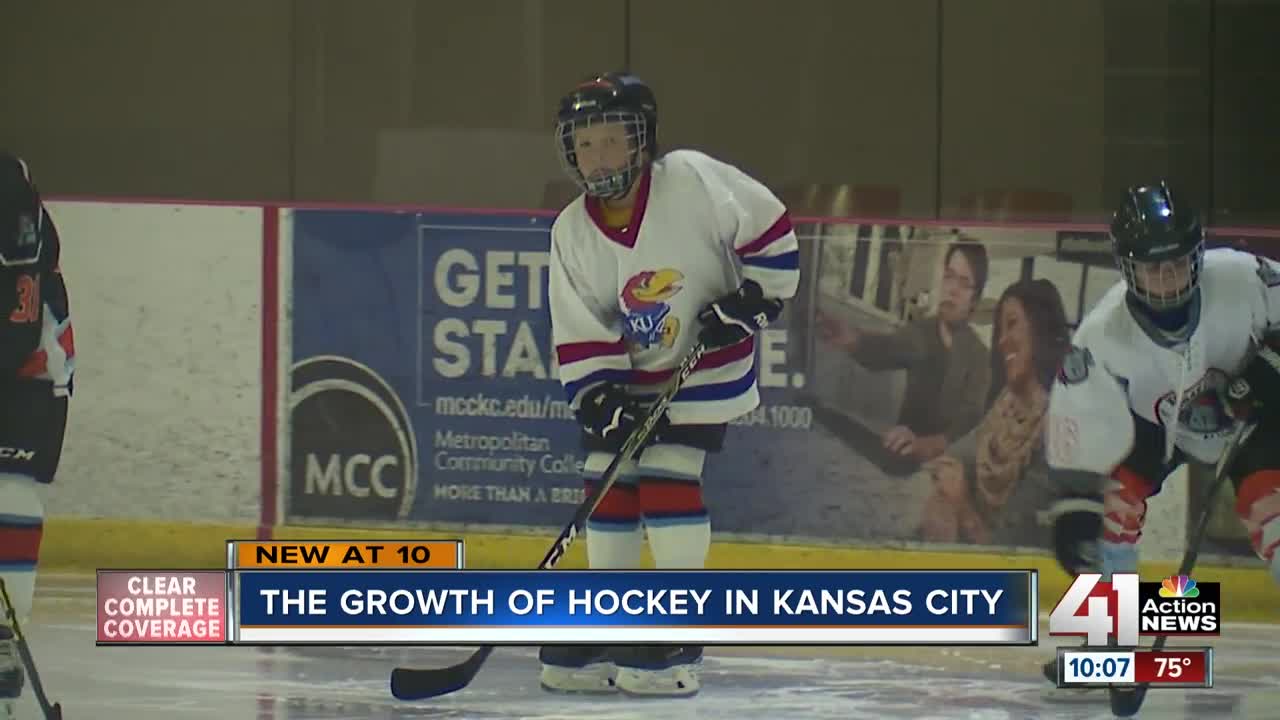 Over a decade after the city built Sprint Center in hopes of attracting an NHL franchise, youth hockey participation has greatly grown while the Kansas City Mavericks continue to attract crowds throughout the season. 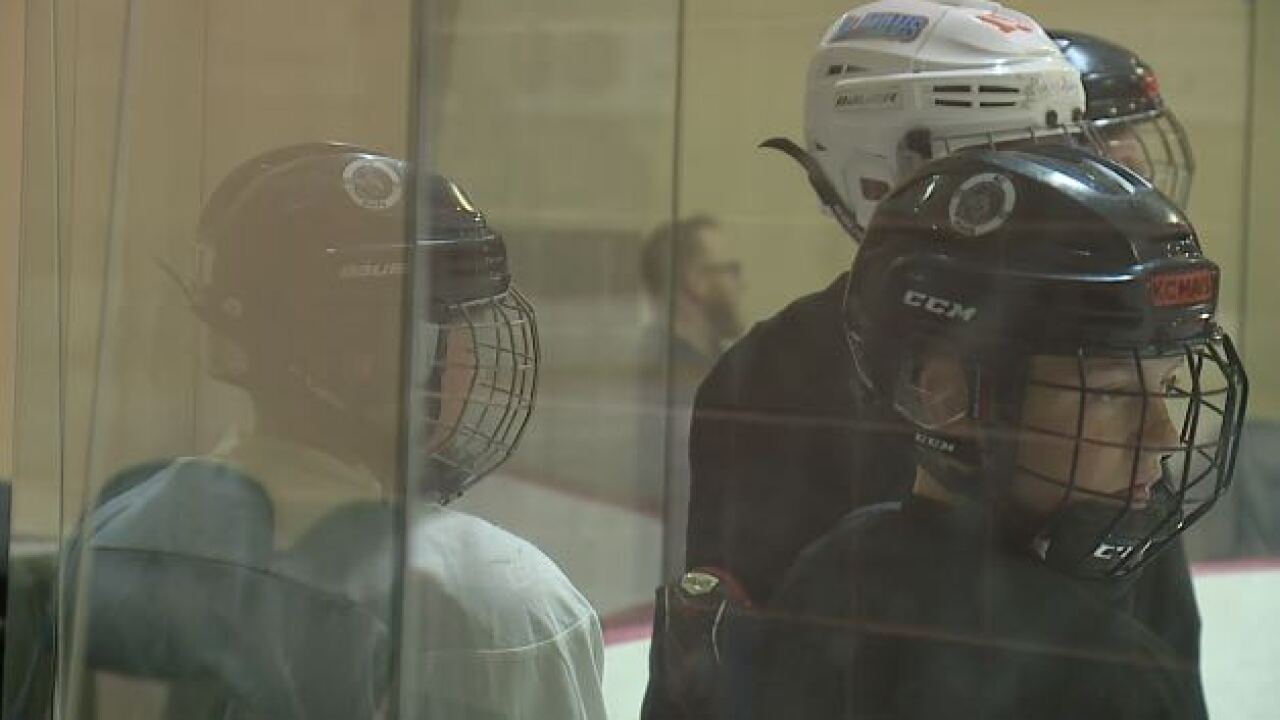 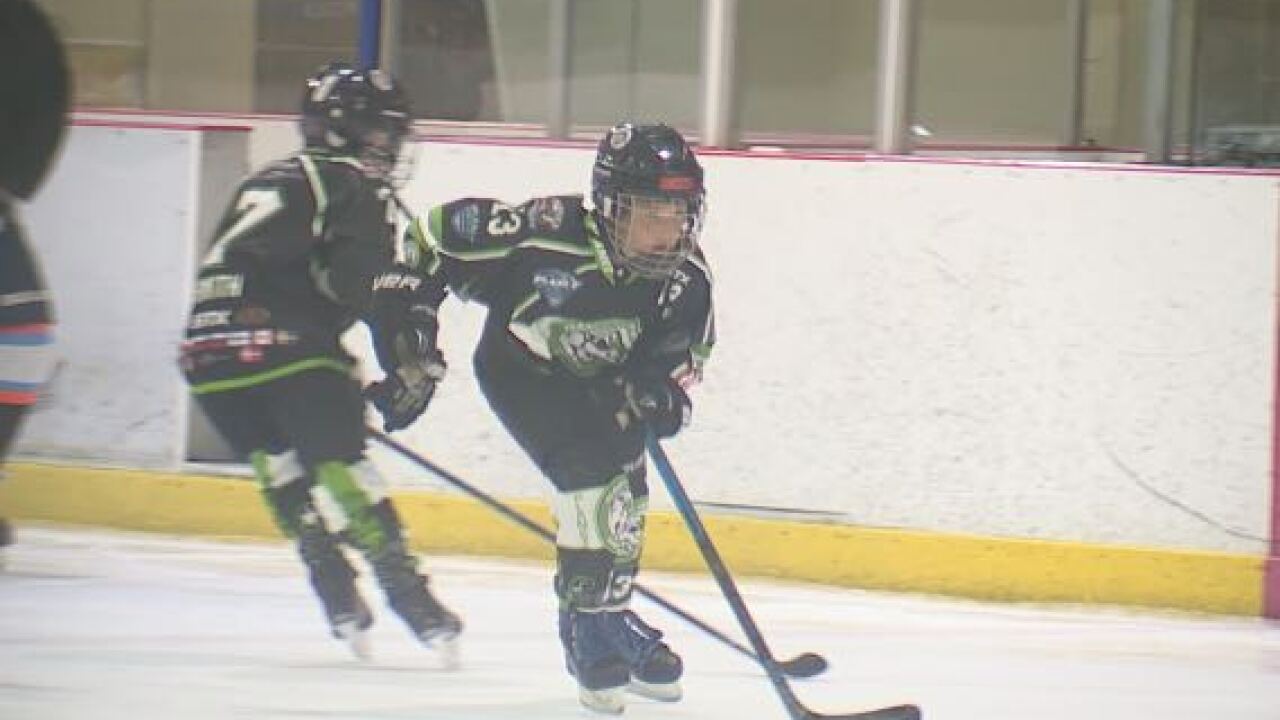 KANSAS CITY, Mo. — With Blues fans filling bars such as the Blue Line in the River Market to watch the Stanley Cup, hockey continues to gain momentum in the metro area.

More than a decade after the city built Sprint Center in hopes of attracting an NHL franchise, youth hockey participation has greatly grown and the Kansas City Mavericks continue to attract crowds throughout the season.

“It’s a little hidden gem here that we have in the Midwest,” he told 41 Action News on Thursday. “It’s a great sports community and the growth of hockey and the timing of everything just fits in.”

In recent years, Newans said the youth program has grown 25% and now has more than 1,000 players.

The sport received even more good news this week when the Kansas Department of Commerce confirmed that millions of dollars in STAR Bonds were preliminarily approved for two hockey arenas in Johnson County.

With the sport clearly gaining momentum around the area, Kansas City Mavericks Team President Brent Thiessen said the enthusiasm for the game has spread to Silverstein Eye Centers Arena.

“We were up year-over-year last year in ticket sales and going into season 11, we’re pushing records and new limits,” he said. “You really have an awareness about the game and an excitement around the game.”

With the team entering its 11th year, Thiessen said the Mavericks would tie the former Kansas City Blades franchise for the longest professional hockey team run in the area.

“We’re very excited about that. We think that speaks to the popularity of the game,” he said. “We’re certainly working within the game to bring awareness and popularity to the game that hasn’t been here before.”

While the metro has signs of success with hockey growth, plenty of work still remains.

Before the city can talk about attracting an NHL franchise, Thiessen told 41 Action News that more rinks must be built and more growth must be seen in youth programs.

“There’s a lot of people who live here and are from here who have never held a hockey stick,” he said. “Obviously, it’s a great market but I think we have to get to that point where you have that support on a consistent basis.”

Moving forward, Chris Newans said he was excited to see hockey continue to grow in the years ahead.

“We are starting to put Kansas City and the state of Missouri on the map,” he said. “I think the sky is the limit here for the future of hockey.”