KC kicks off plan to repopulate neighborhood in urban core 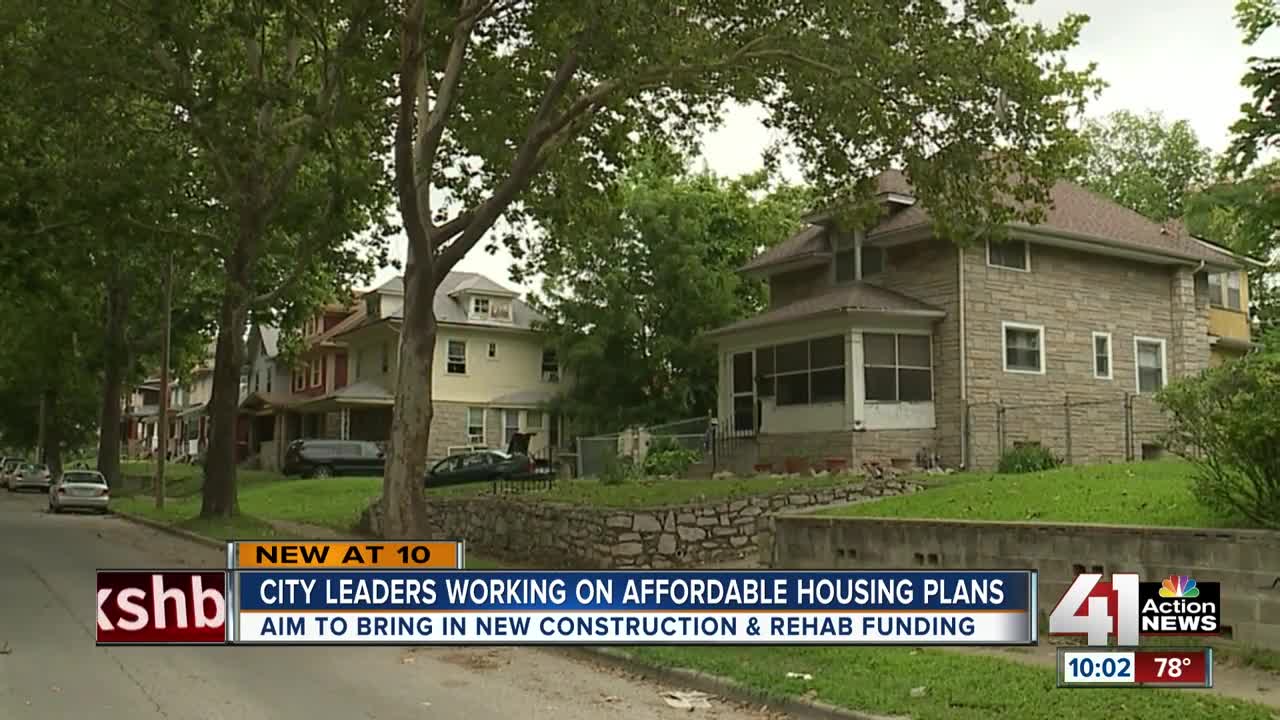 Kansas City, Missouri, is increasing its investment in the Lipari Brothers Sun Fresh Market at East 31st Street and Prospect Avenue, citing a few challenges. One major hurdle, according to city officials, is a lack of population in the area, but there is now a plan in place to address it. 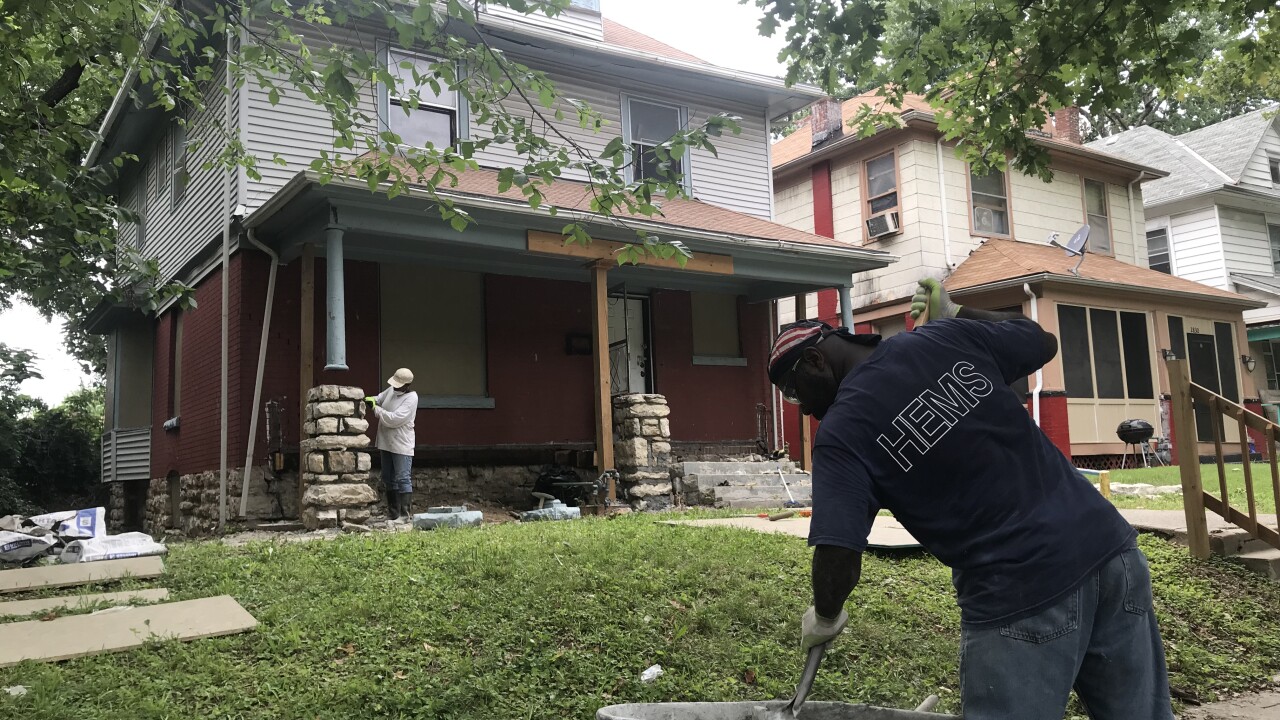 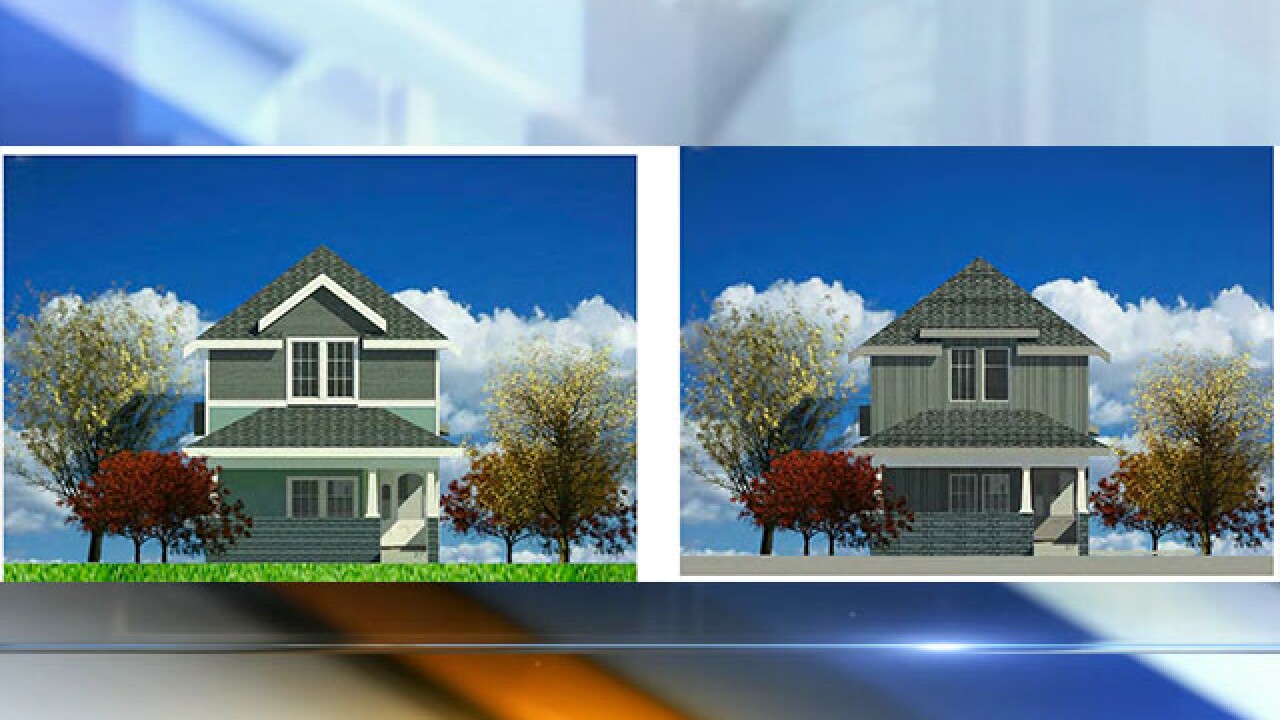 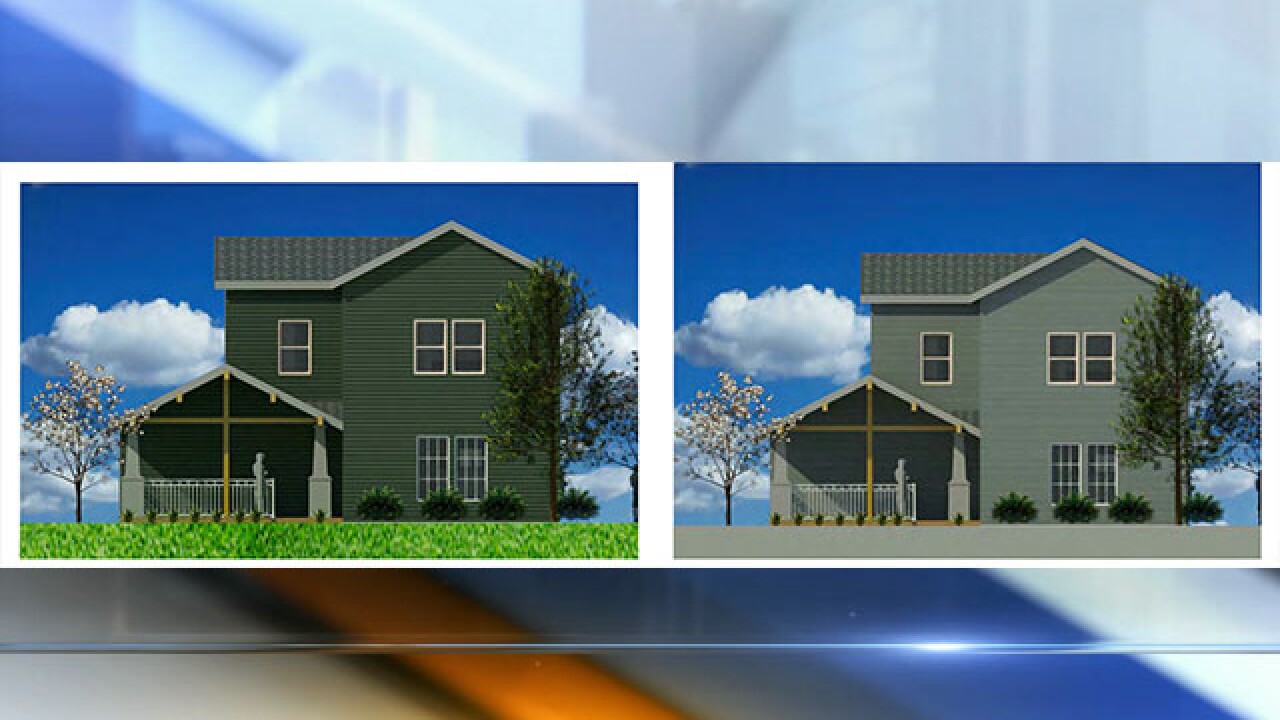 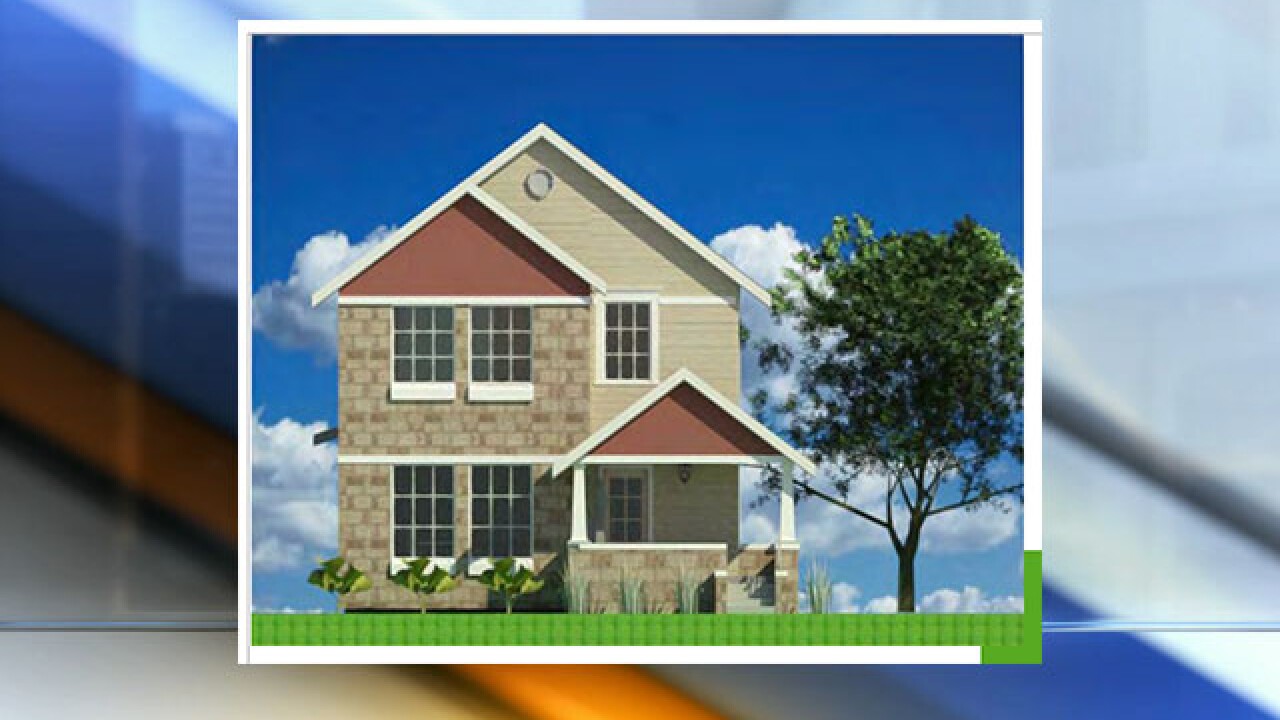 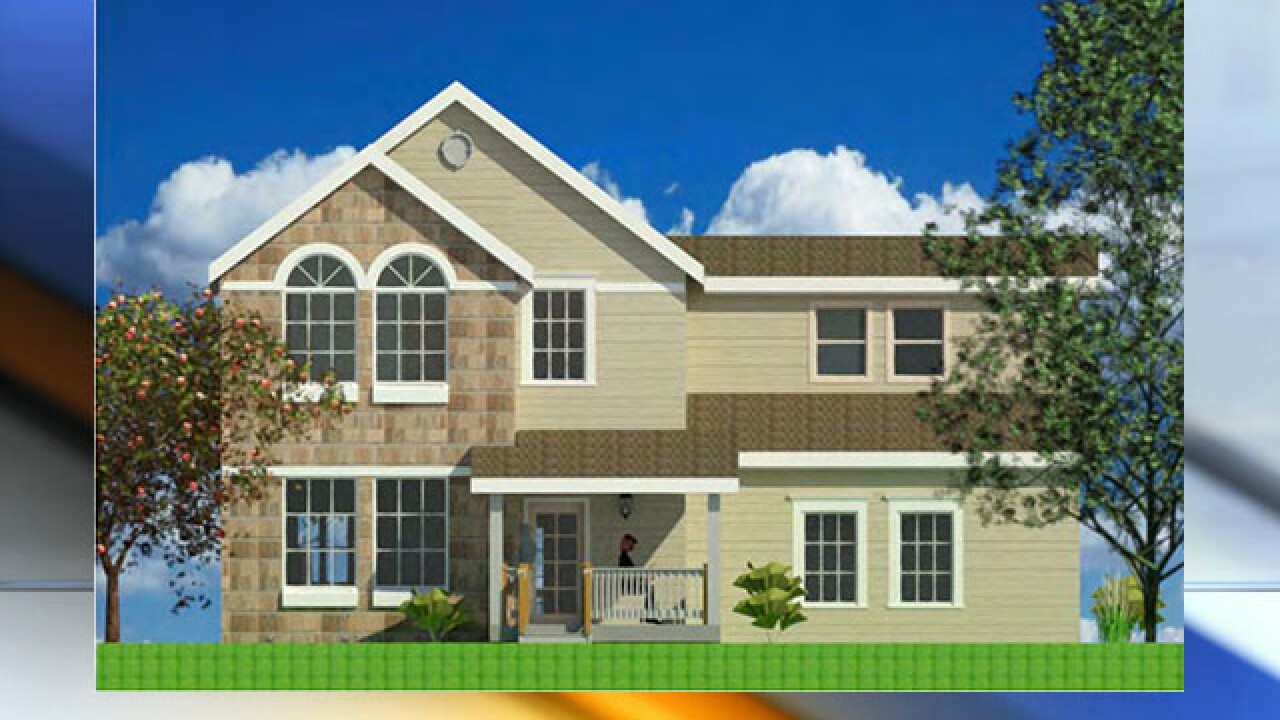 One major hurdle, according to city officials, is a lack of population in the area, but there is now a plan in place to address it.

The city wants to bring people back to those neighborhoods and even allocated up $375,000 to help keep the grocery store going.

The goal is to attract 5,000 new households to the neighborhood through a mix of new construction and rehabilitation.

Wood says the city needs $75 million for the program and another $15 million for a rehabilitation loan fund. The goal is to reach 200 existing homes over two to three years to help owners make improvements and stay in the area.

Karen Slaughter, who serves as president of the Key Coalition Neighborhood Association, said they have been lobbying the city to help bring families back to the area since 2009.

The Association actually signed off on draft renderings presented to potential developers during the request for proposal process.

“It’s been really cool to have a say in what’s coming and to see it moving along or progressing to actually come to fruition,” Slaughter said.

Some people aren’t waiting to move back in.

Dawn Seals bought a house with her brother at East 28th Street and Park Avenue. They’re rebuilding and renovating from the foundation up.

“I see the changes taking place here in this area, so I thought this would be a great place to buy a home” Seals said.

Several developers already have expressed interest in building on the available lots and the city is optimistic construction could start by late 2019.