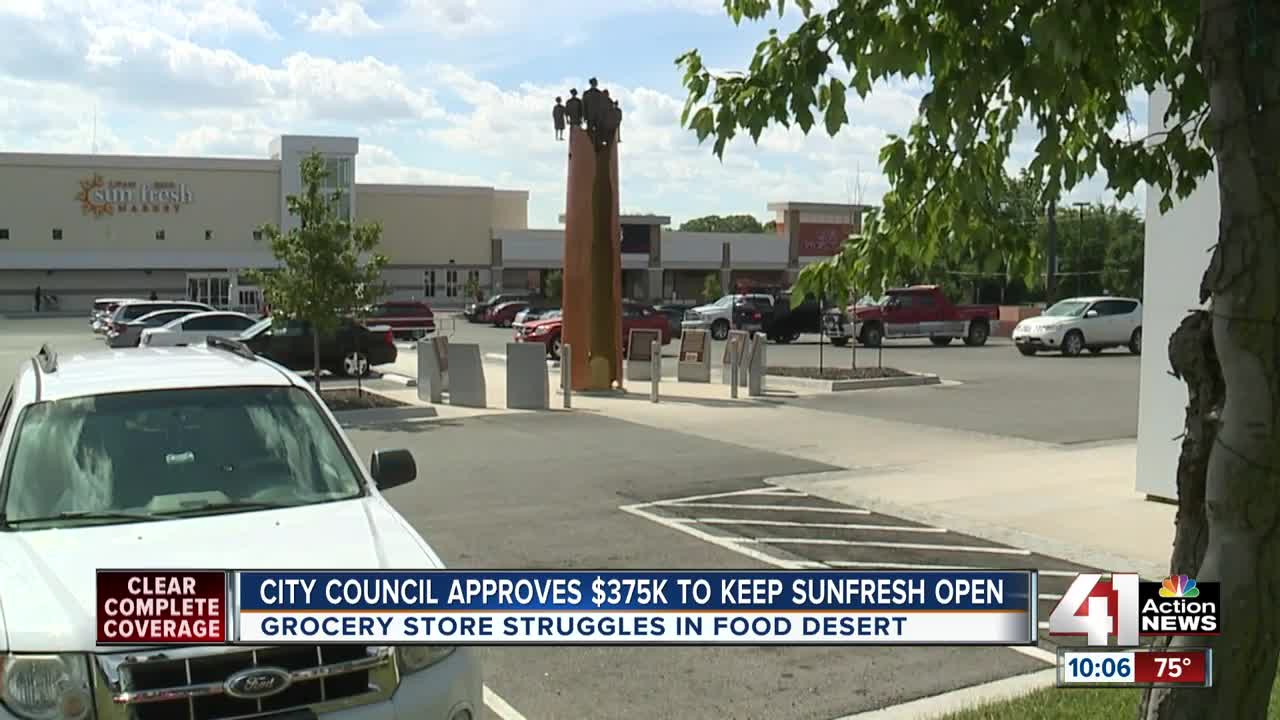 When the Sunfresh near 31st Street and Prospect Avenue opened in Kansas City, Missouri, city officials celebrated with a ribbon cutting and grand tour, but the store's sales have not met expectations during the last year and the city council is authorizing $375,000 in assistance. 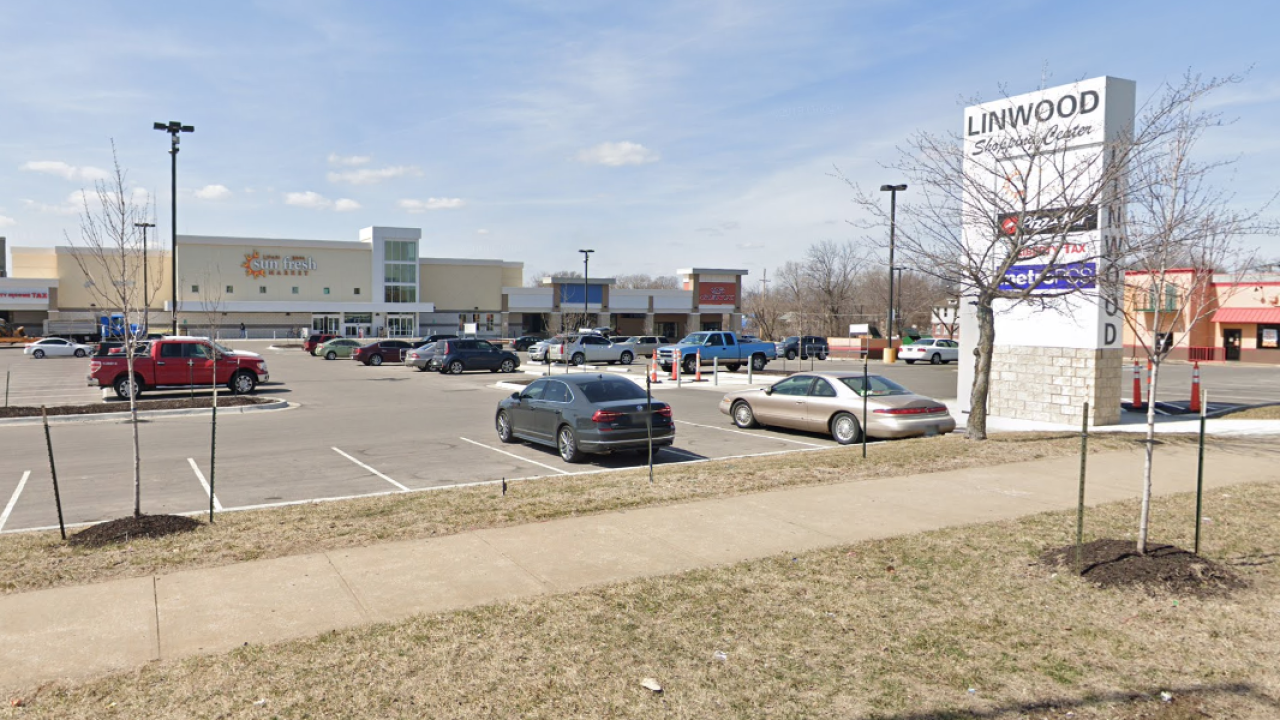 The new grocery store was praised as a way to eliminate a food desert and many believed it was poised to become an economic engine for the neighborhood.

More than a year later, the store's sales have not met expectations.

Now, Sun Fresh is having trouble paying its bills for things such as lighting and security. The grocery store, which is managed by the Linwood Shopping Center Initiative LLC, is responsible for paying 59% of property maintenance fees.

"Like any small business, the first one or two or three years or so are slow," KCMO Neighborhoods and Housing Services Director and Assistant City Manager John Wood said.

The city council approved a $375,000 subsidy Thursday for the shopping center. The money will come from general funds with $125,000 scheduled to go to Linwood Shopping Center Initiative and $250,000 to go into an account at Linwood Credit Line for Sun Fresh.

"Basically, it's a line of credit to just provide some stabilization for the long term," Wood said.

The city invested heavily in trying to bring a grocery store to the neighborhood. Nearly $15 million in public and private money was spent to revitalize the shopping center, which the city still owns, and build the store.

"I think it's a great investment," said Alexis Waver, who lives a couple blocks from the Sun Fresh. "We need a grocery store in the community, for sure."

According to the city, there are several factors that explain why the store is underperforming.

An abundance of vacant homes in the neighborhood is one factor. Security also has become a much bigger expense than anticipated.

There even was a shooting inside the store last September.

Two weeks ago, 41 Action News requested all calls for service at the grocery store from the Kansas City Police Department, which is still processing the request because the call volume is "numerous."