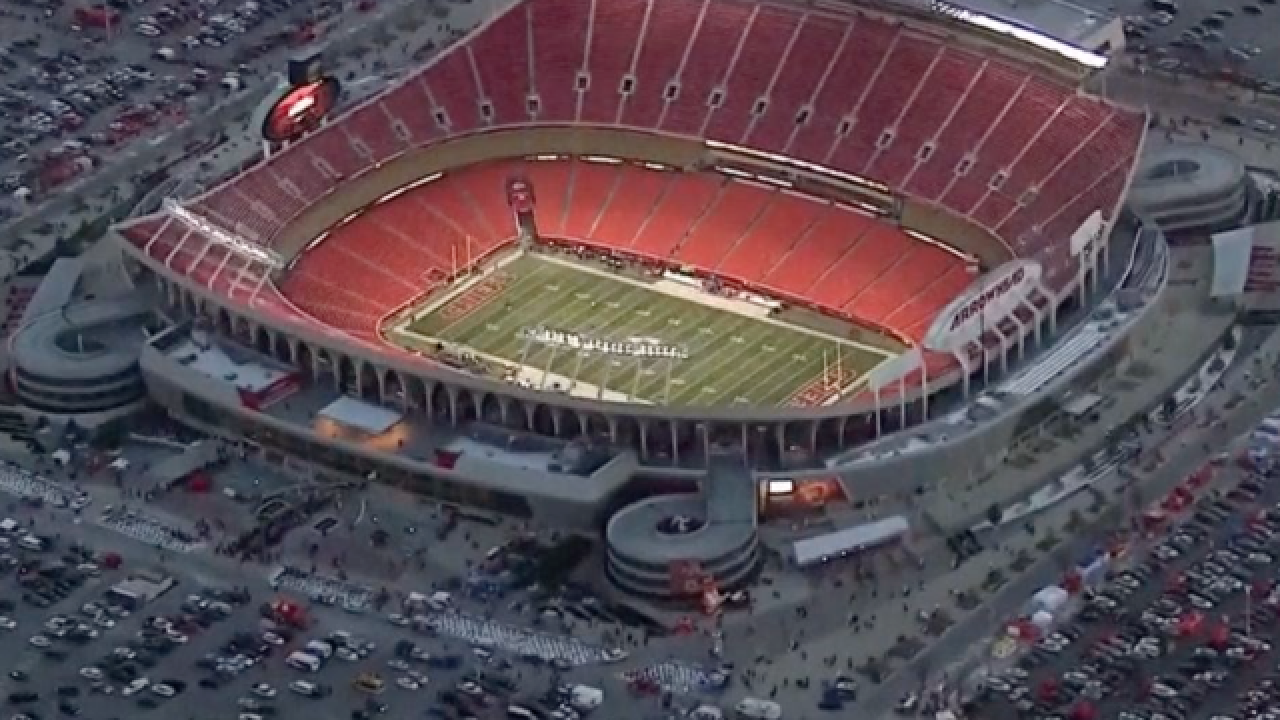 KANSAS CITY, Mo. — Kansas City is trying to make the final cut of 10 cities in the U.S. to host World Cup matches.

It's no secret, KC does not have a subway that takes you to Arrowhead Stadium. Transportation could be the thing that will keep Kansas City from making the World Cup goal in 2026.

"Imagine a Super Bowl in Kansas City and imagine five of them in one month," said David Ficklin, KC Bid Director.

While years away, the real work is going on now.

"We as a city have this advantage to put over $400 million of investment into soccer facilities, the second youth soccer participation in the nation per capita," said Ficklin.

"We just had two world series and an all-star game," said Chris Hernandez with the city.

But the World Cup is a different beast.

Dubbed the soccer capital of the United States, Kansas City has a lot of competition.

Competing against cities like Baltimore, Nashville, Denver, Houston, Dallas, Seattle and others for a quarterfinal game.

In a preliminary evaluation, Kansas City scored high for stadium and fan fest experience. We've learned the Fan Fest would be either at Liberty Memorial or in the front of the Nelson Atkins.

"Both will be on the streetcar line by 2026. Both can accommodate tens of thousands of people and these will be free for people to watch the other games," said Ficklin.

What Kansas City did not do well on was transportation and accommodations.

"I have experienced this in several cities, including most recently in Brazil where you take a shuttle bus from satellite locations," said Ficklin.

The bid will be announced in 2020. FIFA officials will visit each city in a few months.