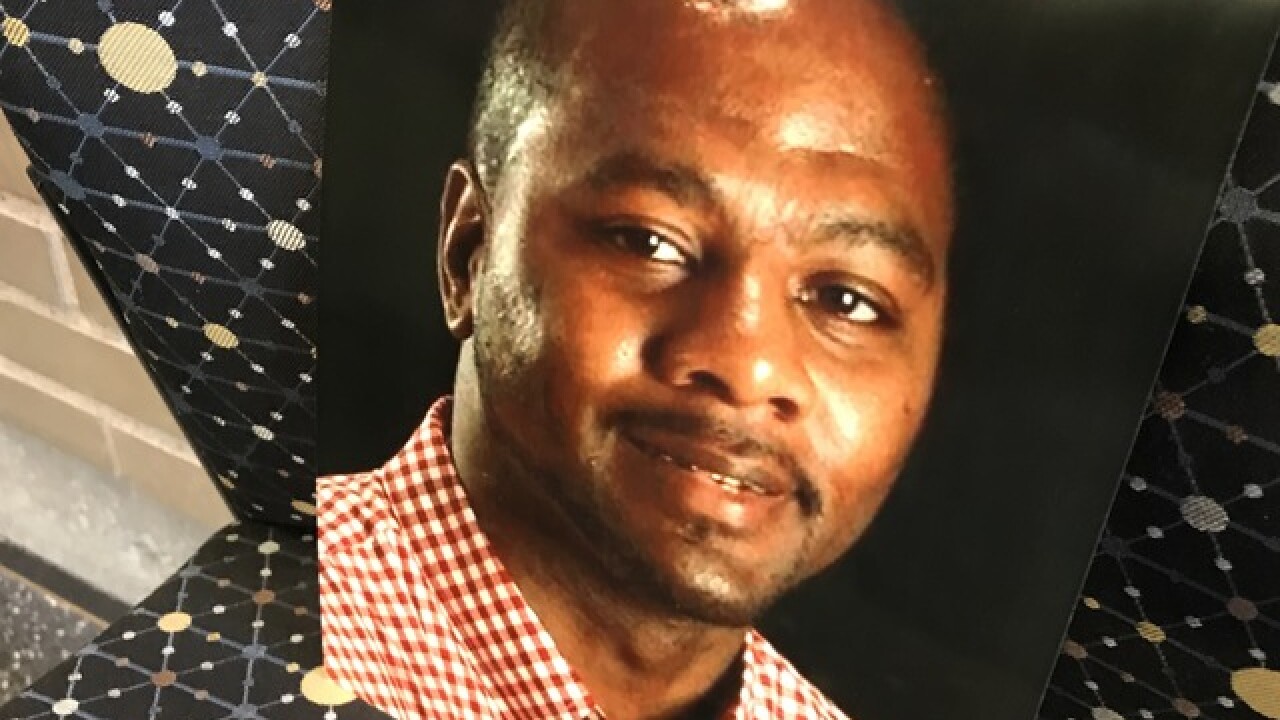 KANSAS CITY, Mo. -- A Kansas City mother is pleading for someone to come forward with information about who killed her son late last year. Thursday, the police department announced it is offering a $5,000 reward for information about the death of John C. Jones.

Police say the 34-year-old grandfather died the evening of November 1, 2017 when someone shot him inside a car near 16th Street and Lister Avenue.

Since the homicide, Sergeant Martin Cobbinah said police have not received any substantial tips or leads. Investigators believe at least one person who knows what happened drove away from the scene of the shooting toward Truman Road in a dark-colored car. Detectives want to speak to whoever was inside.

“We need those individuals to come forward and give us the pieces to that puzzle to solve this homicide and bring closure, or bring some finality to the investigation,” Cobbinah explained.

For the first time since his death, Jones’s mother spoke out about her son. Annetta Authorlee said burying her son was the hardest thing she’s done in her life.

She said her son wasn’t perfect, but was a good man who would give you the shirt off his back. She said he married in February. He had a son as a teenager and his grandson had his first birthday the day after Jones' death.

Aurthorlee said Jones had a barber certificate, but worked mainly with his brother as a musician in the rap community. She made a tearful plea for help in finding the person who shot Jones.

“Somebody saw something, and that's why I'm begging," said Authorlee. "Please, somebody come forth with some type of information. This is so hard for me."