KC Parks plans to sell parcels of park land, including all of Belvidere Park 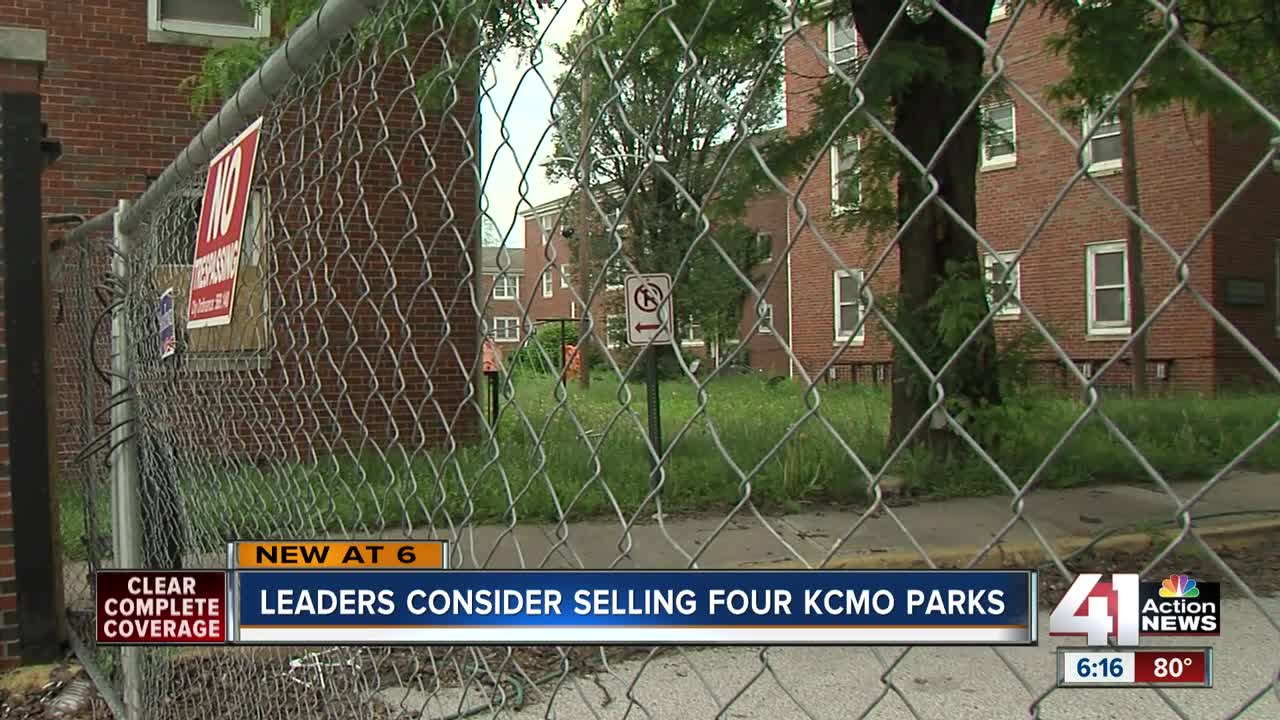 Kansas City, Missouri, Parks and Recreation Board of Commissioners voted to sell a parcel of land just north of Lykin Square Park, a sliver of land for Van Brunt Park, a large section of Hodge Park, and all of Belvidere Park. 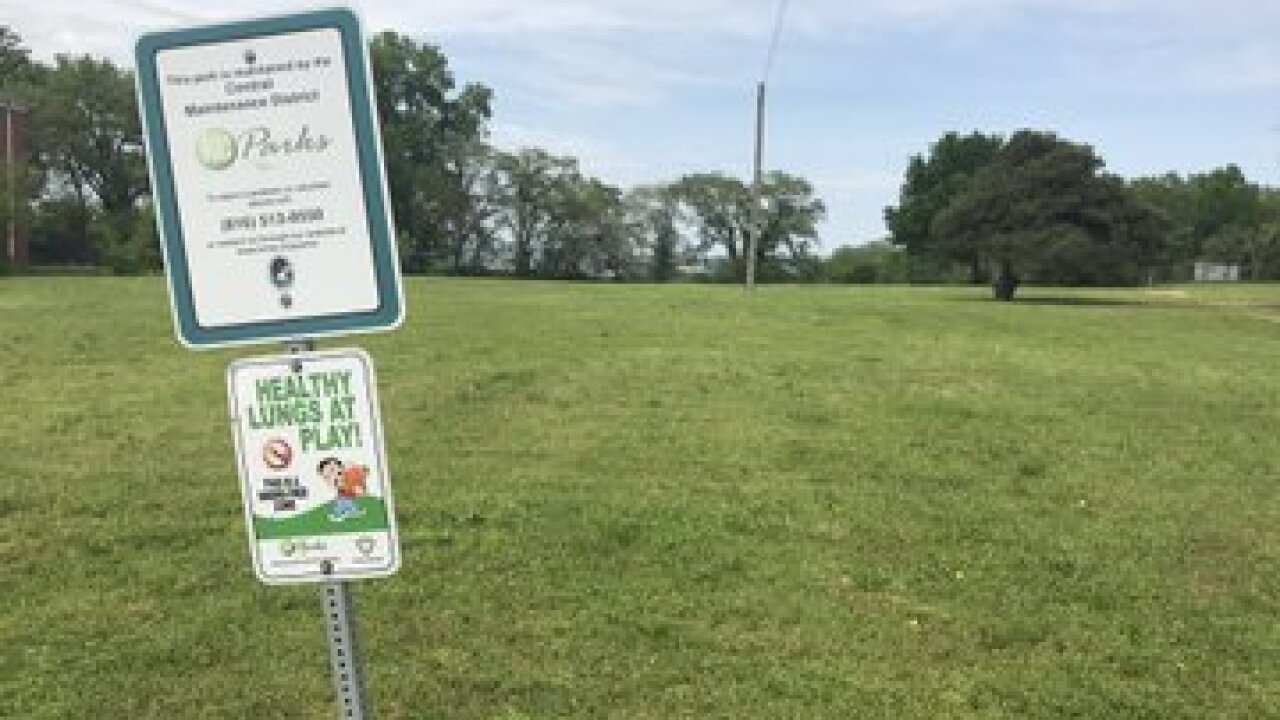 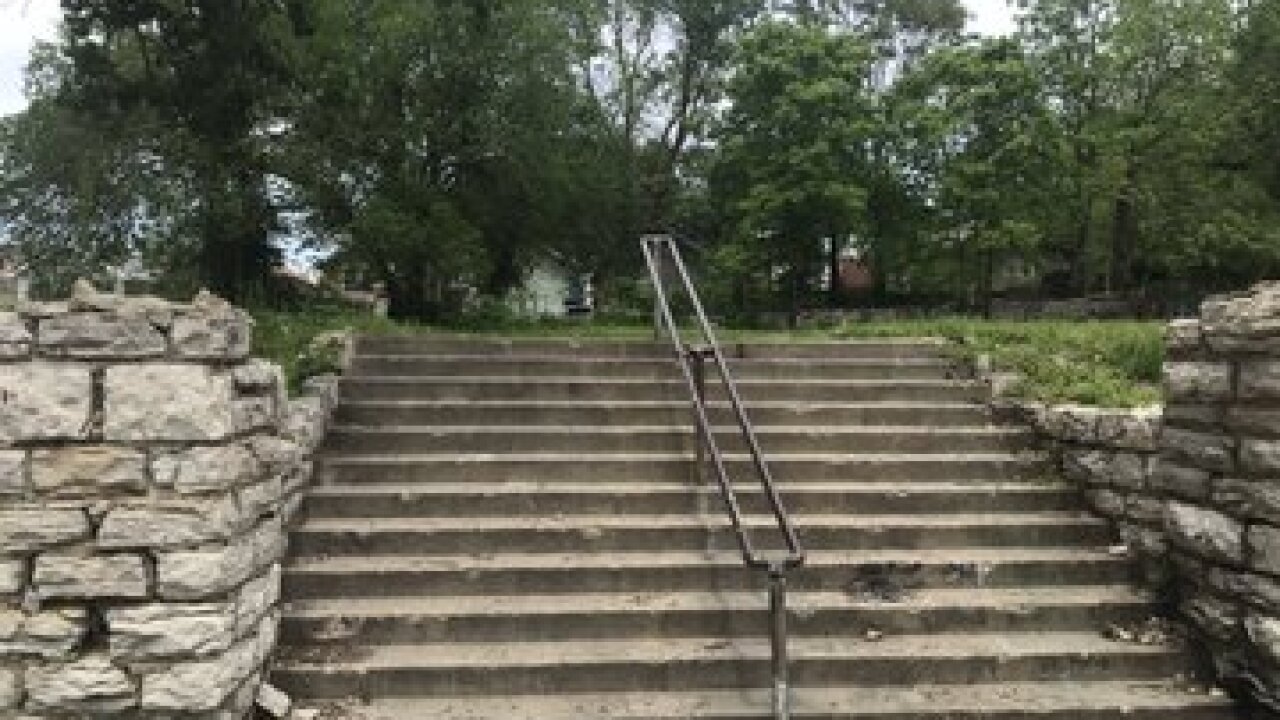 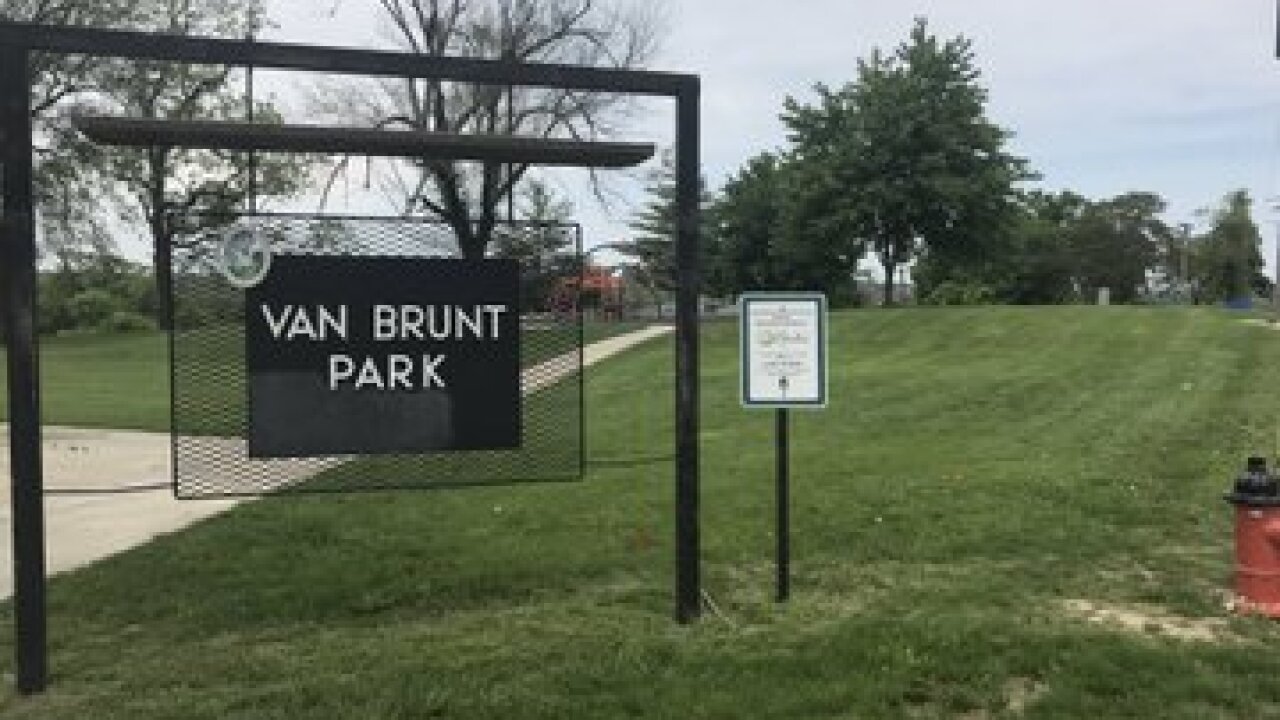 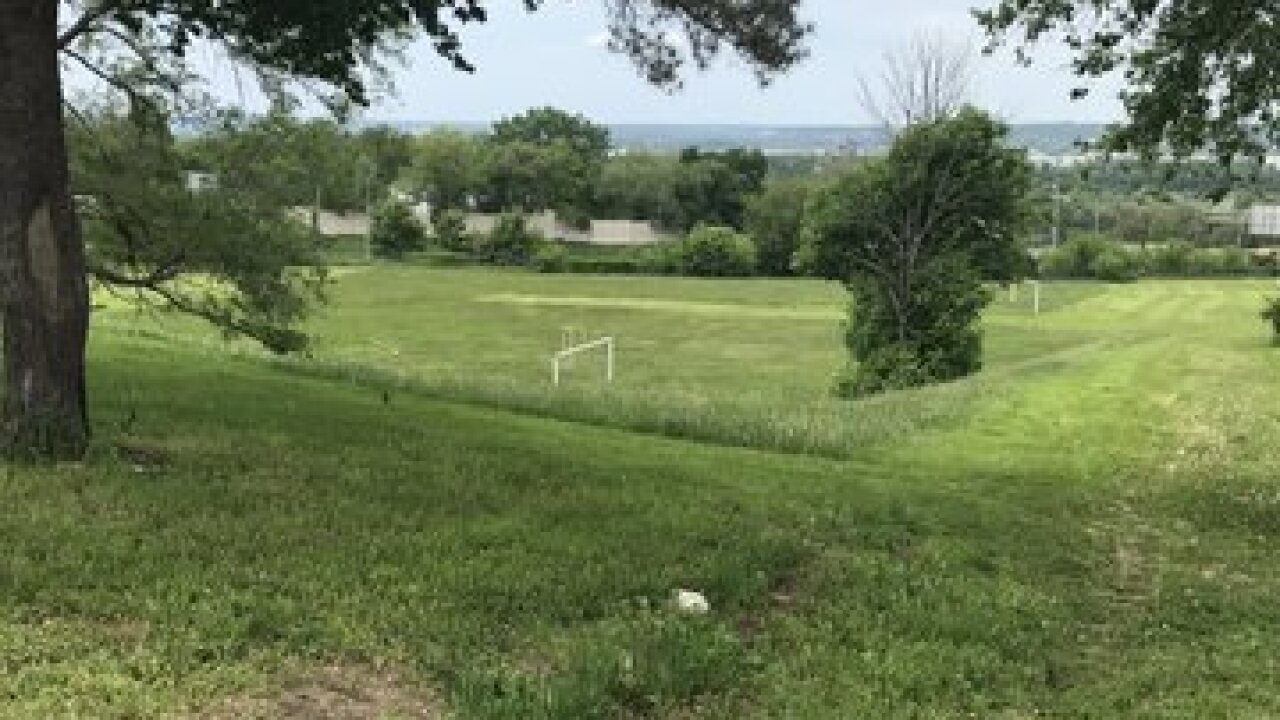 KANSAS CITY. MO. — Kansas City, Missouri, Parks and Recreation wants to put an entire park and parts of three others up for sale.

The Board of Parks and Recreation Commissioners voted to sell a parcel of land just north of Lykins Square Park, a sliver of land for Van Brunt Park, a large section of Hodge Park, and all of Belvidere Park.

KC Parks Director Terry Rynard said the majority of land proposed for sale isn't being used and the city believes it would be put to better use by the private sector.

In the case of Hodge Park, the land would be sold to the North Kansas City School District, which is expanding and needs the land.

"They are outgrowing their footprint in terms of building space, and we think it would be a good idea if we could work with them to kind of come up with some sort of park improvement, community use facility," Rynard said

Belvidere Park located in an awkward place bounded by Interstate 35/Interstate 29 the north and west, Dr. Martin Luther King Jr. Boulevard to the east, and Independence Avenue to the south. It's near the shuttered Chouteau Courts housing project.

"There's not good, safe pedestrian access," Rynard said. "We think there's an opportunity, in conjunction with the federal property that's right next door, seeing if someone can come in and do a large project combining both of those pieces of land."

Residents near Lykin Square Park see the need for some cleanup.

"They need to do something with it,because it's being used for dumping and it's getting a little unsightly," Melinda Wolf said.

If approved, KCMO Parks and Recreation intends to gather community input before the proposed sales are presented to the Kansas City City Council iand eveutlaly the voters, possibly in time for the November election.