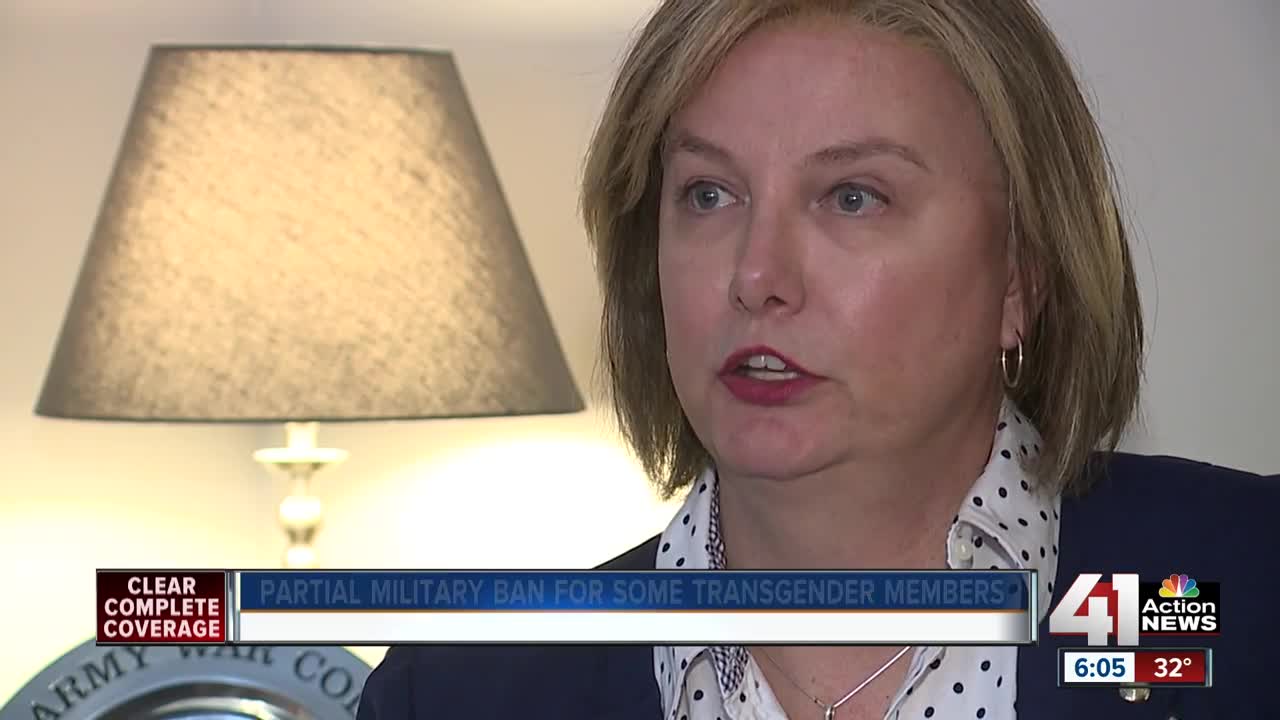 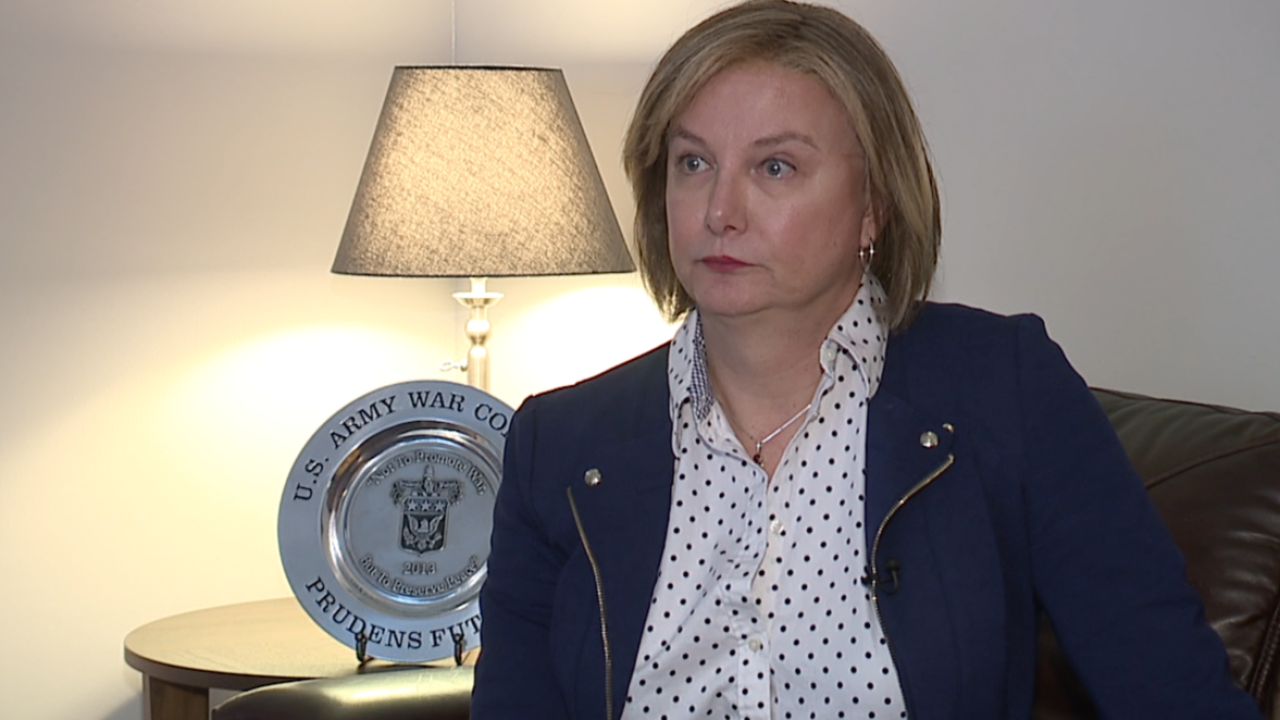 “I was ultimately surprised when I saw it today,” said Suzanne Wheeler.

A 2017 tweet from President Trump saying transgender people should not serve in the military hit close to home for Wheeler.

“I knew that I felt and identified as a woman at a very young age,” said Wheeler.

It wasn’t until the end of her military career that she could really transition to a woman in uniform.

“I had some very conservative folks that I worked with, that’s the way the military is, and they were as long as I could do my job, that’s all they cared about," said Wheeler.

The ban has had mixed opinions.

Congressman Emanuel Cleaver said in a tweet, “It seems like a sick joke, the day after MLK day, the Supreme Court would roll back civil rights.”

Republican congresswoman Vicki Hartzler says she “welcomes the input of the United States Supreme Court on the Trump Administration’s request and will follow this matter as it makes its way through the lower courts.”

Hartzler also is concerned about the financial impact transgender members would have on the budget for the military.

According to the Pentagon, there are some exemptions to the partial ban:

“Not everyone who is transgender is going to have surgery, some will only require hormone therapy, some may require no therapy and just want to present in their identified gender,” said Wheeler.