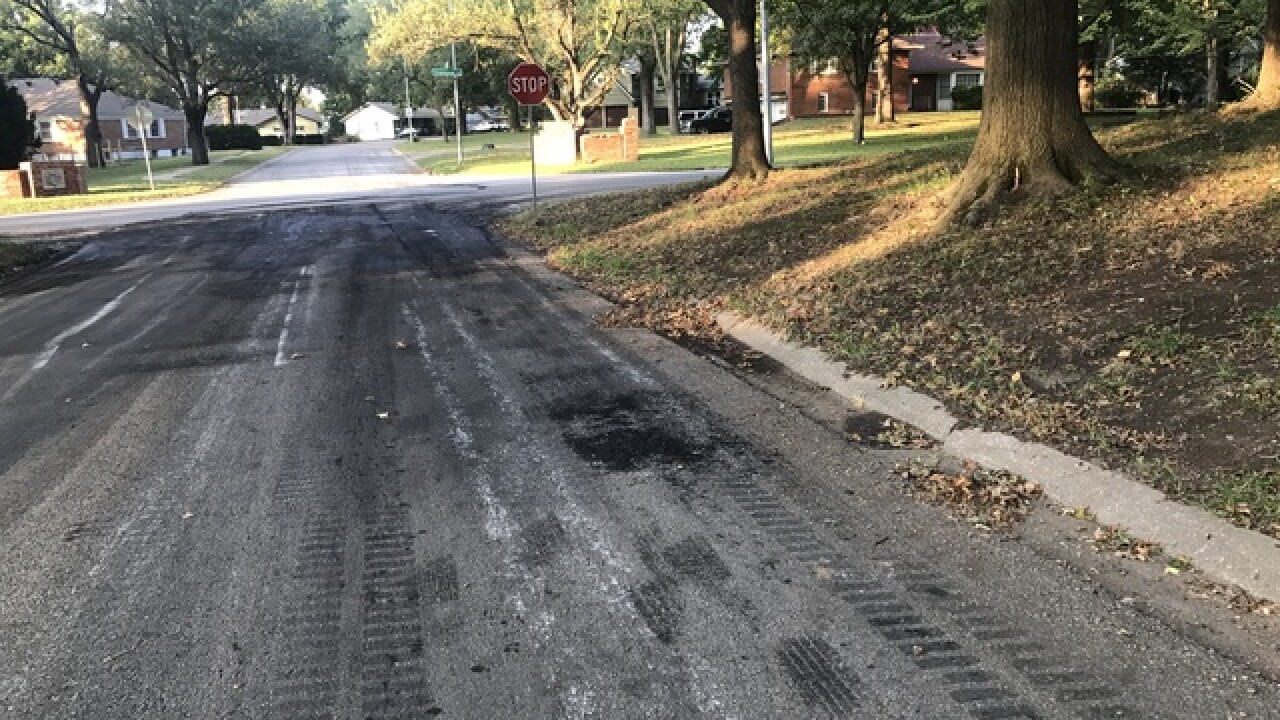 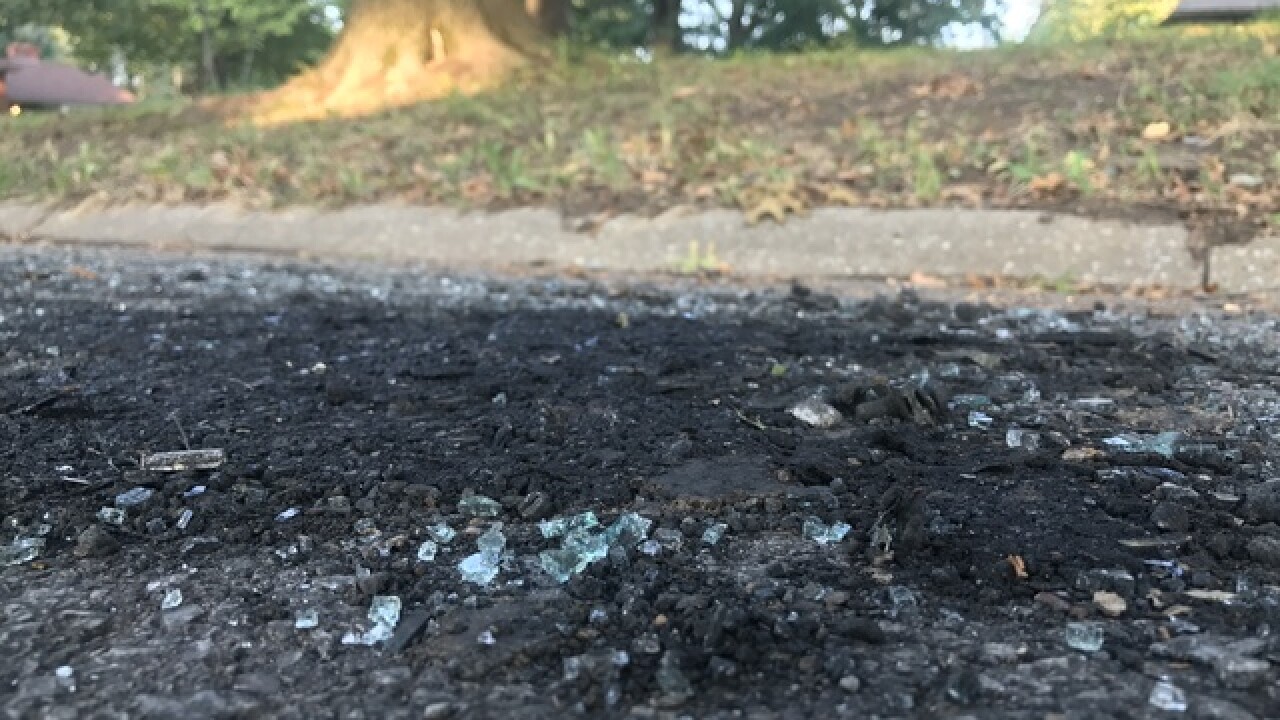 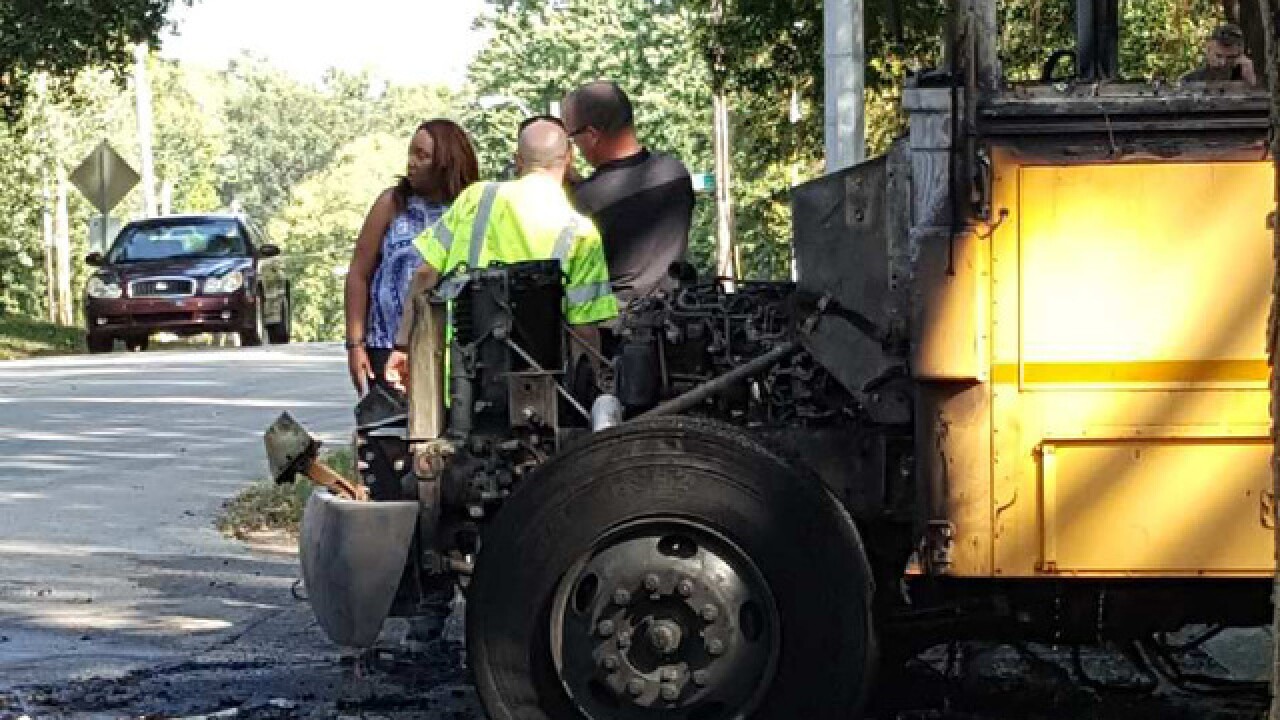 KANSAS CITY, Mo. — A quick-thinking bus driver is being called a hero after saving elementary students from a school bus that caught fire Thursday afternoon in south Kansas City.

It happened just after 3 p.m. near Grandview Road and Cypress Avenue. At the time, the bus was taking students home from Warford Elementary School.

"You could see [the smoke and fire] getting inside the cab of the bus," said James Davis.

Davis pulled up as the bus driver was evacuating students from the bus.

No one was injured. The Hickman Mills School district said a second bus picked up the students immediately, without a problem, as first responders battled the flames.

The district also praised the bus driver, calling him a hero.

The Apple Bus Company sent 41 Action News the following statement regarding the fire:

Thursday afternoon, an Apple Bus Company driver who serves the Hickman-Mills School District, noticed smoke coming from the engine compartment of the bus. Quickly evaluating the situation, the driver made the decision to evacuate the bus, and utilized his training to see that all of the students were evacuated to a safe location away from the vehicle. We are extremely thankful for the quick and appropriate response of the driver. Due to his actions all of the students were safety evacuated with no injuries. He truly acted in selfless fashion by placing the health and wellbeing of the students first.

An investigation has been launched to determine the cause of the fire. A KCDOT official was onsite yesterday to inspect the vehicle, and we are working with the bus manufacturer to determine what may have caused this incident.