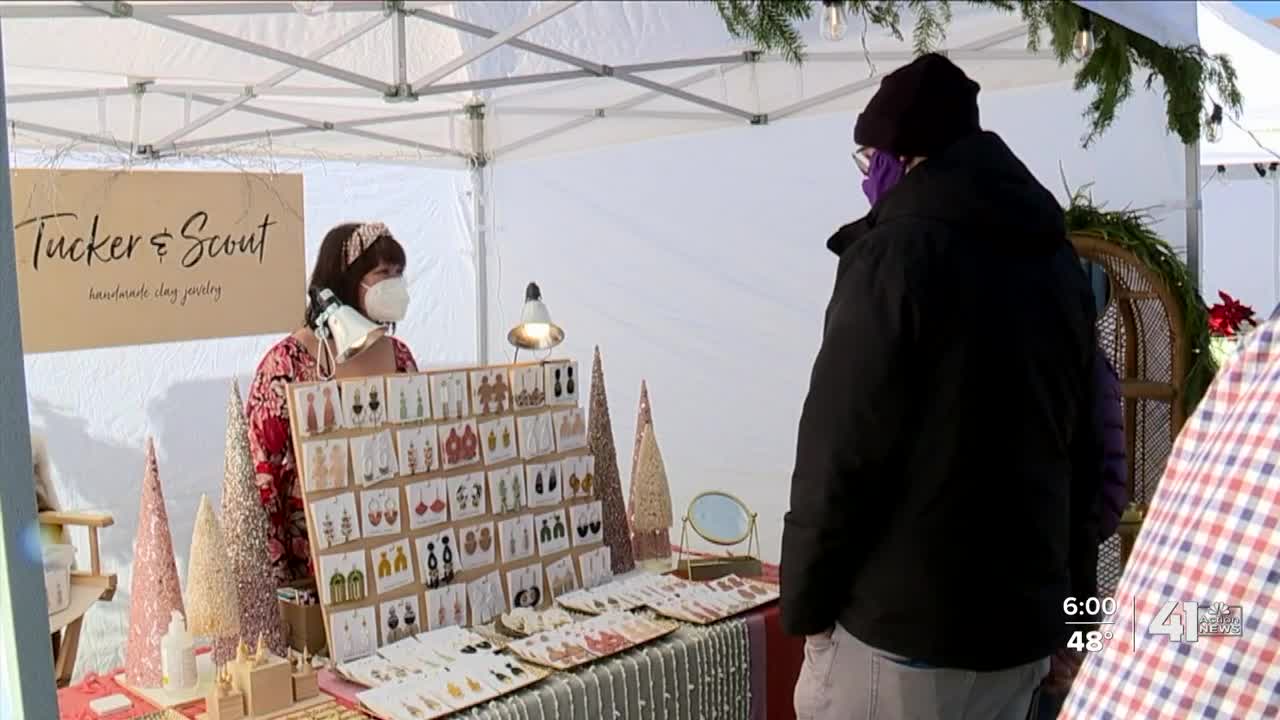 Shop small, support local, keep our small businesses alive. That's the goal in this unique Small Business Saturday in the middle of a pandemic. 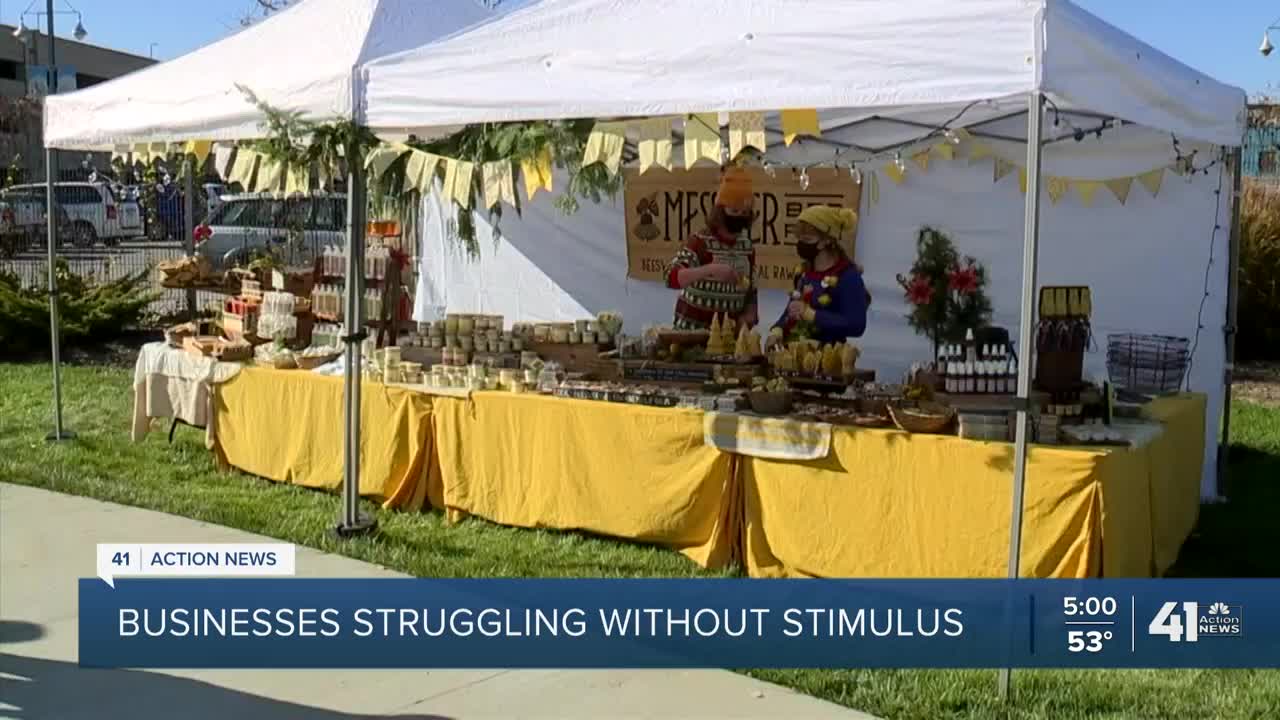 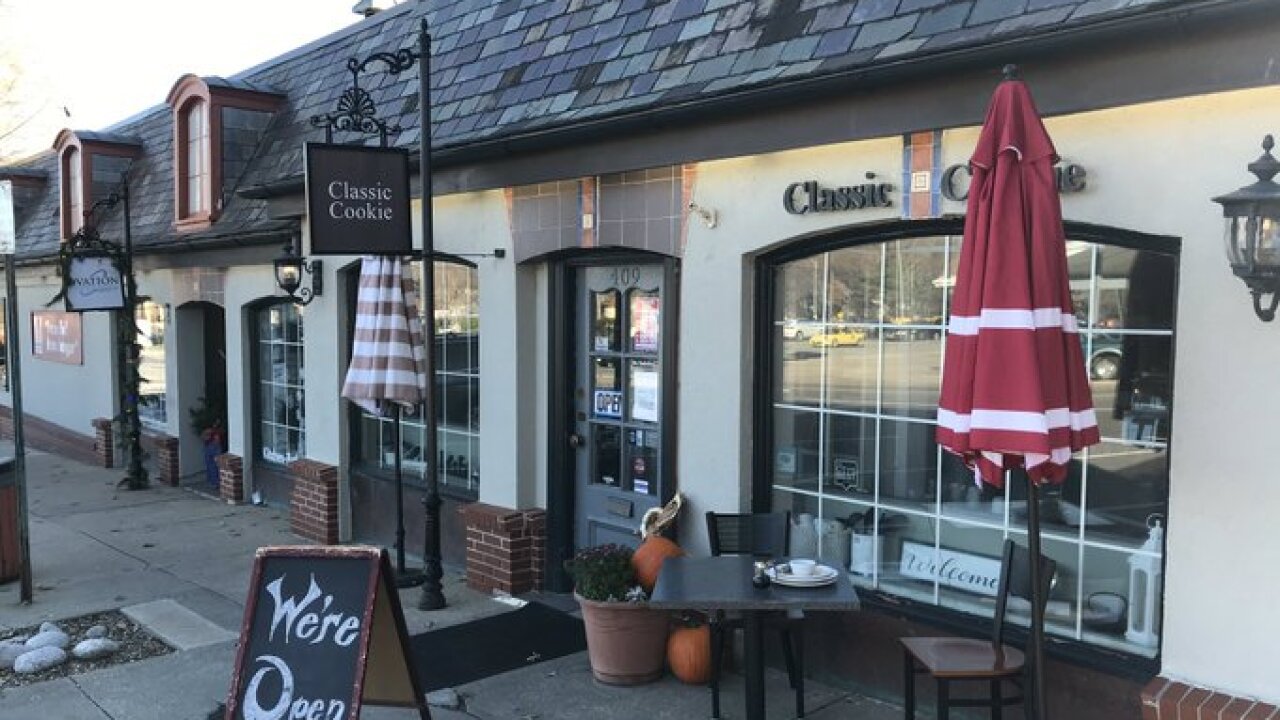 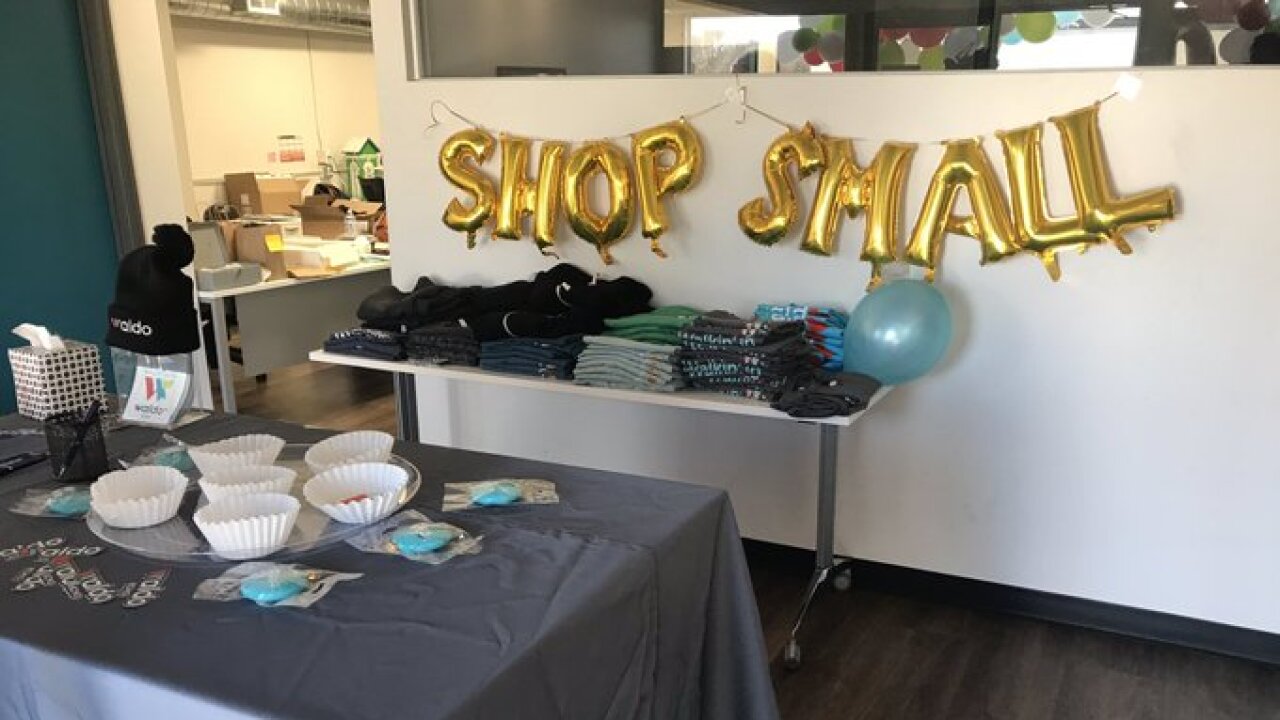 That's the goal for Kansas City metro businesses on Small Business Saturday in the middle of a pandemic.

The day also was an added boost for metro shop owners as the traditional holiday shopping season kicks off.

"You can make a purchase of one pair of earrings, and I can literally go to the grocery store and buy groceries for my children," said Melissa Padavic, owner of Tucker and Scout.

But this year is different with business restrictions, such as capacity limits. Many received Paycheck Protection Program (PPP) loans earlier this year to hold them over, but those funds are gone.

"I’m concerned about what January and February are going to look and how we are going to sustain our helpers during that time so if there’s more available we’re going to apply again," said Rachael Messner, Owner of Messner Bee Farm.

Dorna Edgar Swan, executive director of the Waldo Business Association, said another round of PPP loans are needed so businesses can maintain their staffs.

"We need to remember our small businesses employ our neighbors, so the more we support them then we’re supporting our neighbors also," Swan said.

Lawmakers in Washington D.C. have debated additional relief, such as a second round of PPP, for small businesses but nothing has been finalized.

"I think another round of PPP could absolutely help," AltCap President Ruben Alonzo said, "but there’s also going to be some local coordination too. There’s resources here locally that can also help support small businesses."

Bob Rosson, owner of the Classic Cookie in Waldo, said he would be "very interested" in the additional financial support.

"It is really hard because it’s the same space that we’ve had and that we will always have, and to try and do it with half as much revenue is very hard," Rosson said.

Another hurdle is consumer spending. A Gallup survey found that 28% of Americans said they will spend less on holiday gifts this year compared to last year.

But it's spending that keeps these businesses alive in a pivotal shopping season.

"Support us so that we can be here after the pandemic," Messner said.

A study by American Express, which created Small Business Saturday, found that 64% of business owners felt that this year is more important than ever.

The Strawberry Swing Holiday Market will be at Union Station outside for the next three weekends to accommodate social distancing with different vendors. It is approved by the KCMO Health Department.