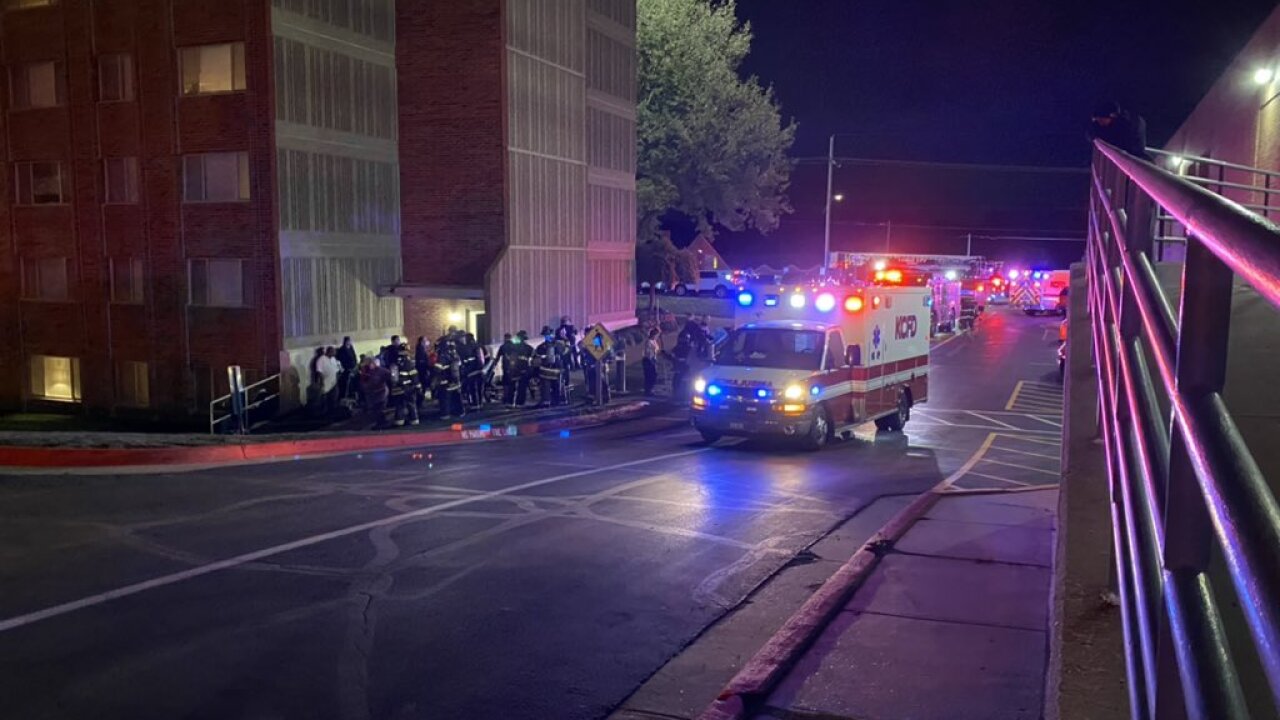 KANSAS CITY, Mo. — One person is dead and multiple others were taken to the hospital for smoke inhalation after a senior-living facility caught fire Saturday night in Raytown.

The fire started on the sixth floor in one apartment, according to Raytown Fire Battalion Chief Ty Helphrey. In an email to 41 Action News, Helphrey said the person in that apartment is the one who died.

Helphrey said the fire caused the elevator to shut down, and many residents were unable to exit the building via the stairs due to age or disability. Those residents sheltered in place, and firefighters checked on them as they responded to the fire.

The cause is under investigation.

The state fire marshal was called to the scene Saturday night.