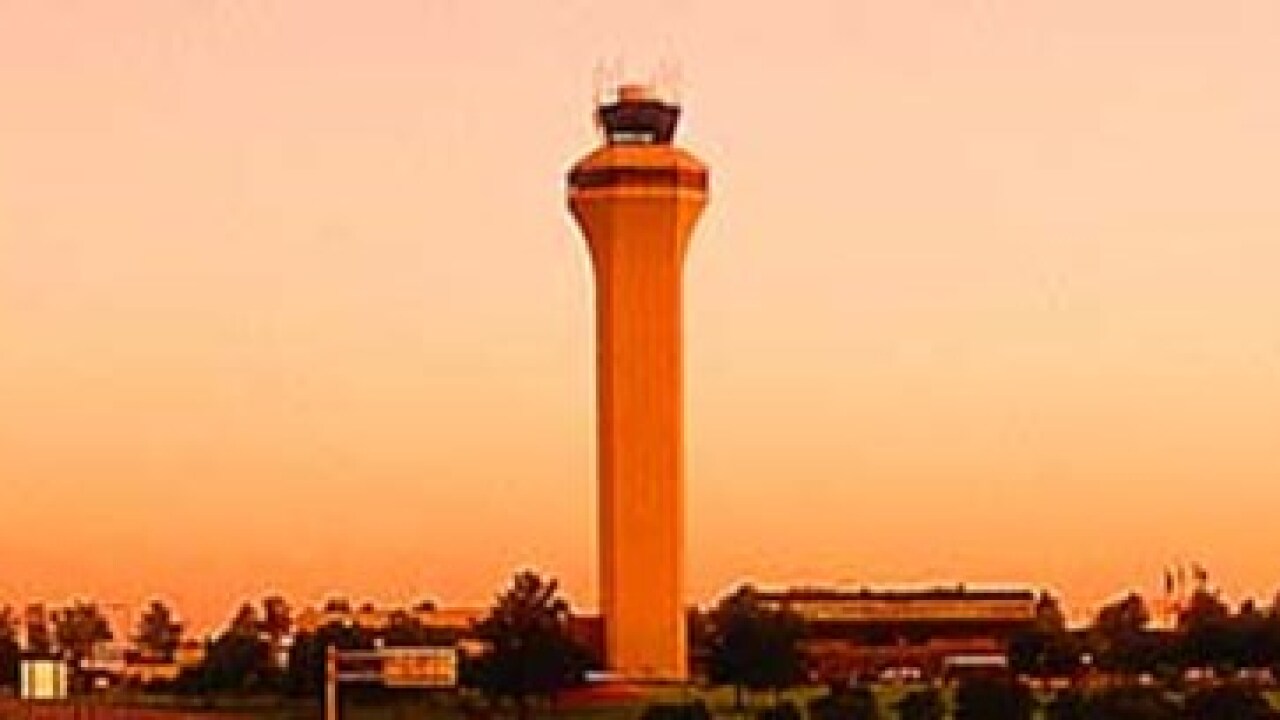 The Federal Aviation Administration, or FAA, announced $800 million in grants, including $6.25 million for KCI.

An airport spokesman told 41 Action News via email that the money is a “design-only grant to reconstruct” the main runway, a 10,801-foot long and 150-foot wide landing strip for commercial airliners.

The design and bidding process will conclude in December 2020 with construction expected to begin in mid-May 2021.

The project will take two years to complete, with Phase II expected to begin in March 2022 and conclude by December 2022.

Usually, such projects require the city to pay 25% of the cost for FAA grants, but the federal government is picking up 100% of the tab under provisions of the CARES Act, “requiring no local match for this project,” a KCI spokesman said via email.

While the primary runway is closed, aircraft operations will shift to KCI’s second runway and crosswind runway, both of which are a few hundred feet shorter at 9,500 feet long.

Construction on a new single terminal at KCI, which will replace the airport’s triple-horseshoe design, continues. The project is expected to be completed in early 2023, which is just in time for the 2023 NFL Draft in Kansas City, Missouri.

The state of Missouri also received $42.5 million in block-grant funding from the FAA for use at non-primary airports.

The state applied for more than $55 million in grant funding for its 69 non-primary airports, so a full list of projects to be completed with the money isn't available yet.

"We will provide a list of grant awards and projects once we receive them," Missouri Department of Transportation Administrator of Aviation Amy Ludwig told 41 Action News via email.

The state also received $250,000 to study existing pavement conditions at all non-primary airports in Missouri, Ludwig said. Roughly one-third of those airports' runways are examined each year on a rotating basis.

No Kansas airports received funding during this round of grants.