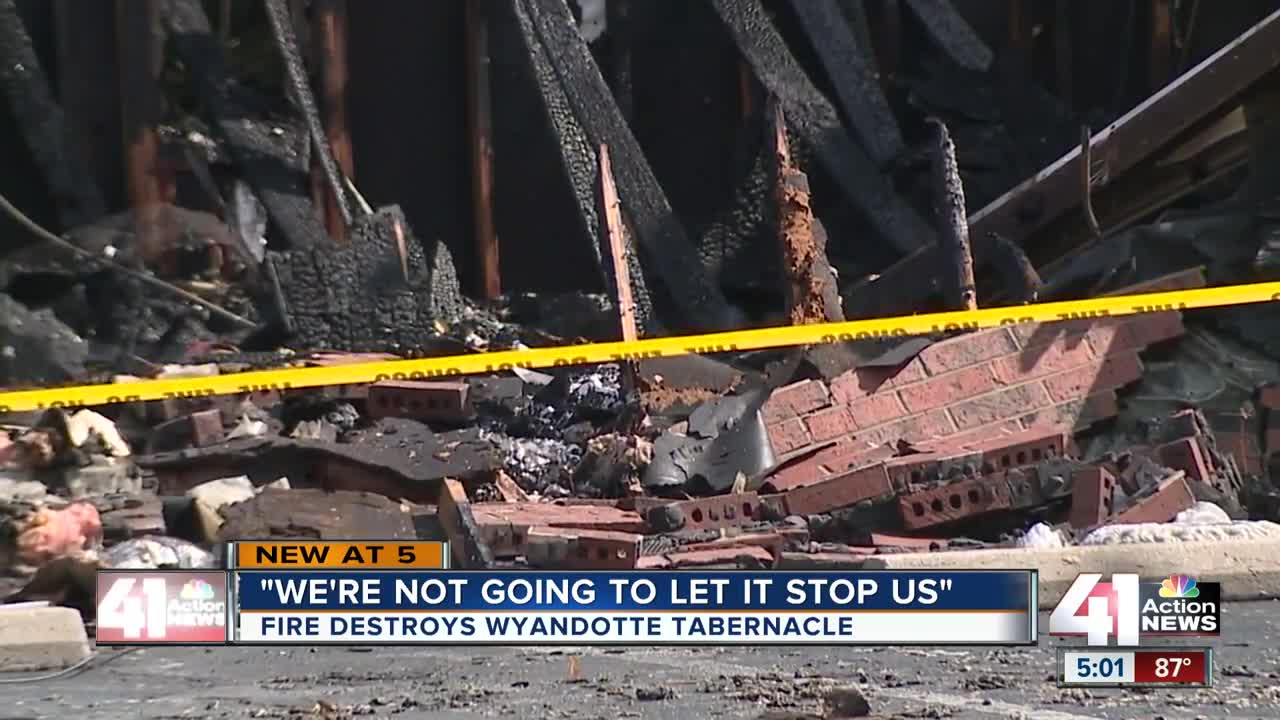 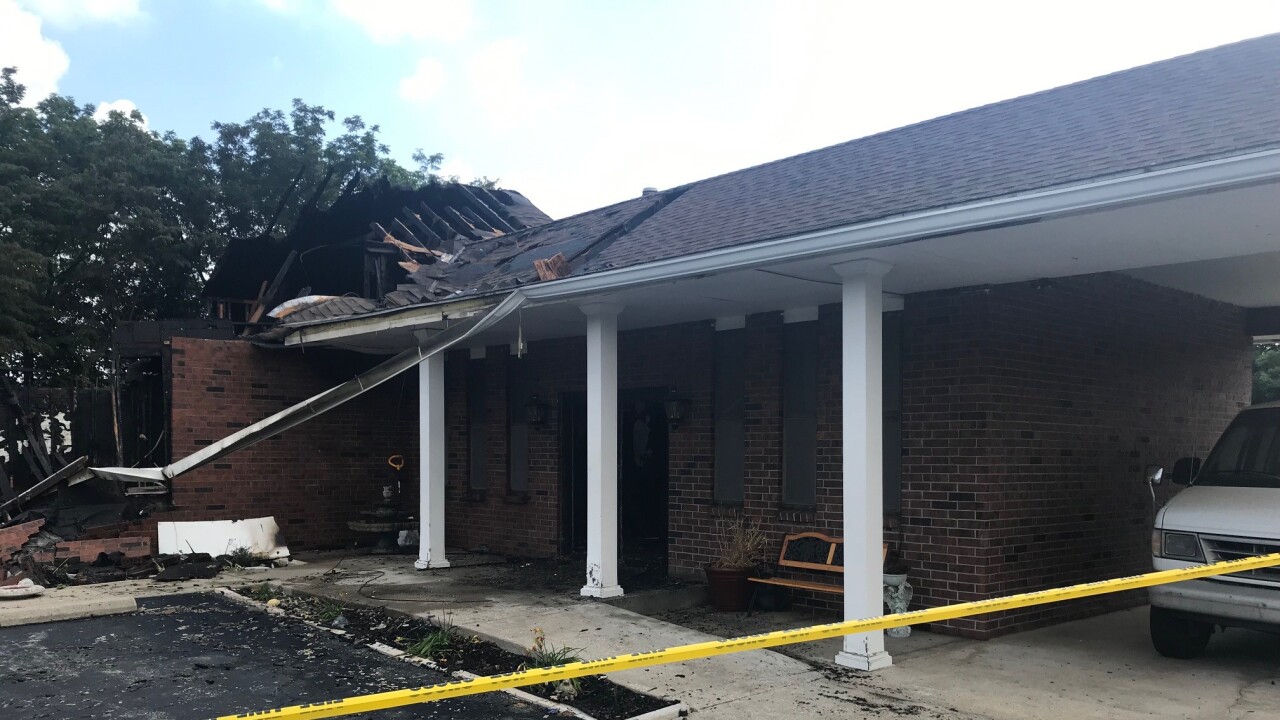 The Bureau of Alcohol, Tobacco, Firearms and Explosives said a preliminary investigation shows the fire was an accident started by an electrical issue in the sanctuary.

According to KCK Fire, a passerby saw flames coming from the basement of the church on 59th Street just before 2 a.m.

Firefighters said that when they arrived on scene, the church had heavy flames venting from the roof of the structure. At one point, there was a partial collapse of the roof and crews went into defensive mode. Additional crews were called to assist.

Arson investigators also responded to the scene and are assisting in the investigation.

Damages are still being assessed.

Pastor Mark Sanders heard that the church caught fire just before 3 a.m. and rushed down to see the damage.

"I could see the glow in the sky in flames," Sanders said.

It's a tragedy Sanders never thought would happen to his church.

"When you leave here and shut the gate and everything is intact and then the next time you show up everything’s in flames, it’s just a little bit overwhelming and shocking," he said.

As this congregation faces this latest challenge, they said their faith stands strong.

Services were canceled for the morning, but they will hold a service at 2 p.m. in the gymnasium next door to the church.