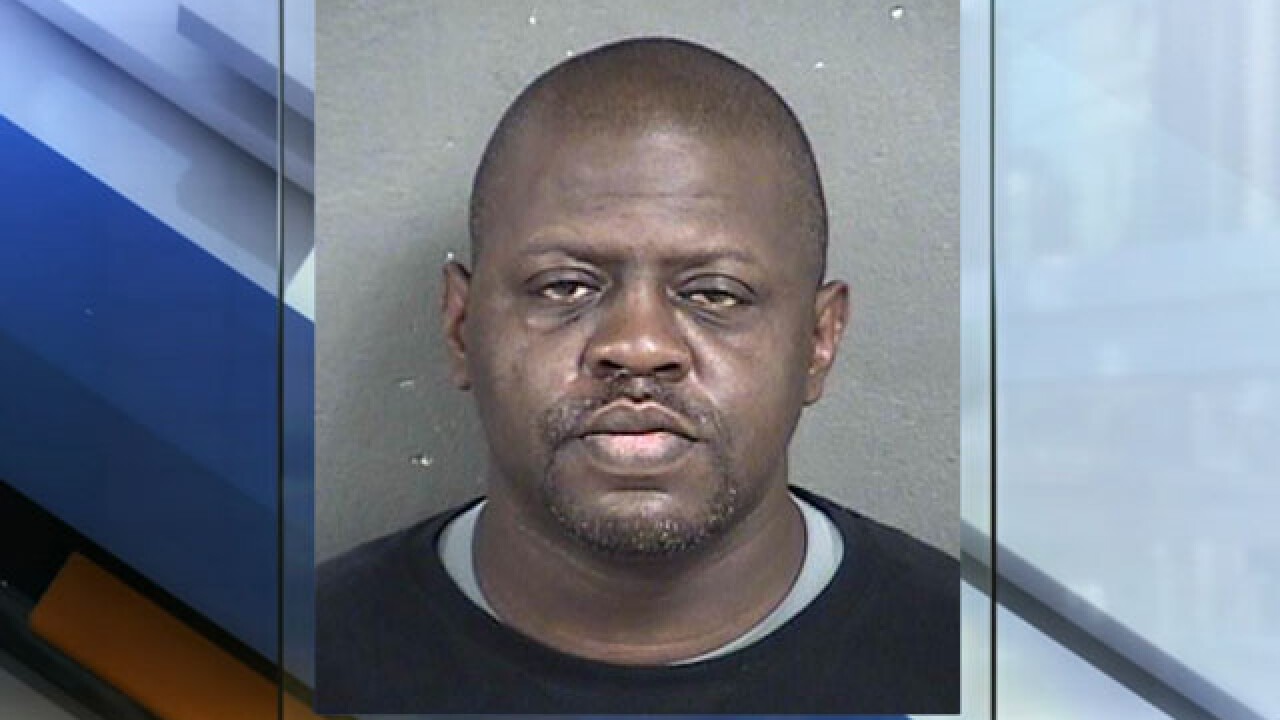 Michael Jones pleaded guilty on Friday to one count of first-degree murder in the death of his 7-year-old son Adrian Jones, according to the Wyandotte County District Attorney's Office.

Sentencing for Jones will be held on May 3 at 9 a.m.

The investigation into the case began on November 25, 2015, when KCK police responded to a domestic disturbance at a home in the 5200 block of North 99th Street.

While officers were investigating, someone told them the remains of a missing boy could be found at a house nearby. The next day, investigators found remains of a child in a barn on the property.

Forensics examination identified the remains as A.J.'s. Further investigation showed A.J. had been confined and abused.

Judy Conway, Adrian’s grandmother, was planning on testifying during next month’s trial.

Over the course of the past year and a half, she hasn’t had any success in finding out exactly what happened to Adrian because his record is sealed.

She hoped to learn more at the trial.

Still, she’s relieved to be one step closer in getting justice for her grandson.

Conway said she still wants an opportunity to speak to the court. She plans on attending the sentencing.