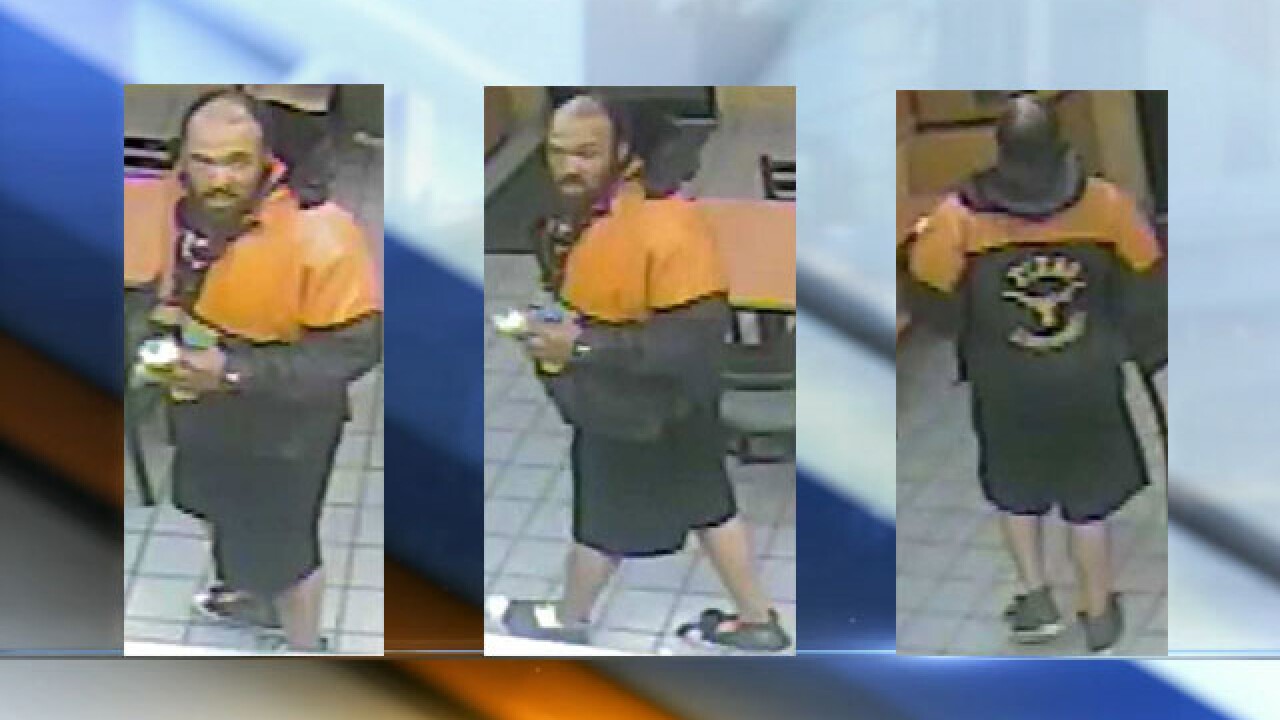 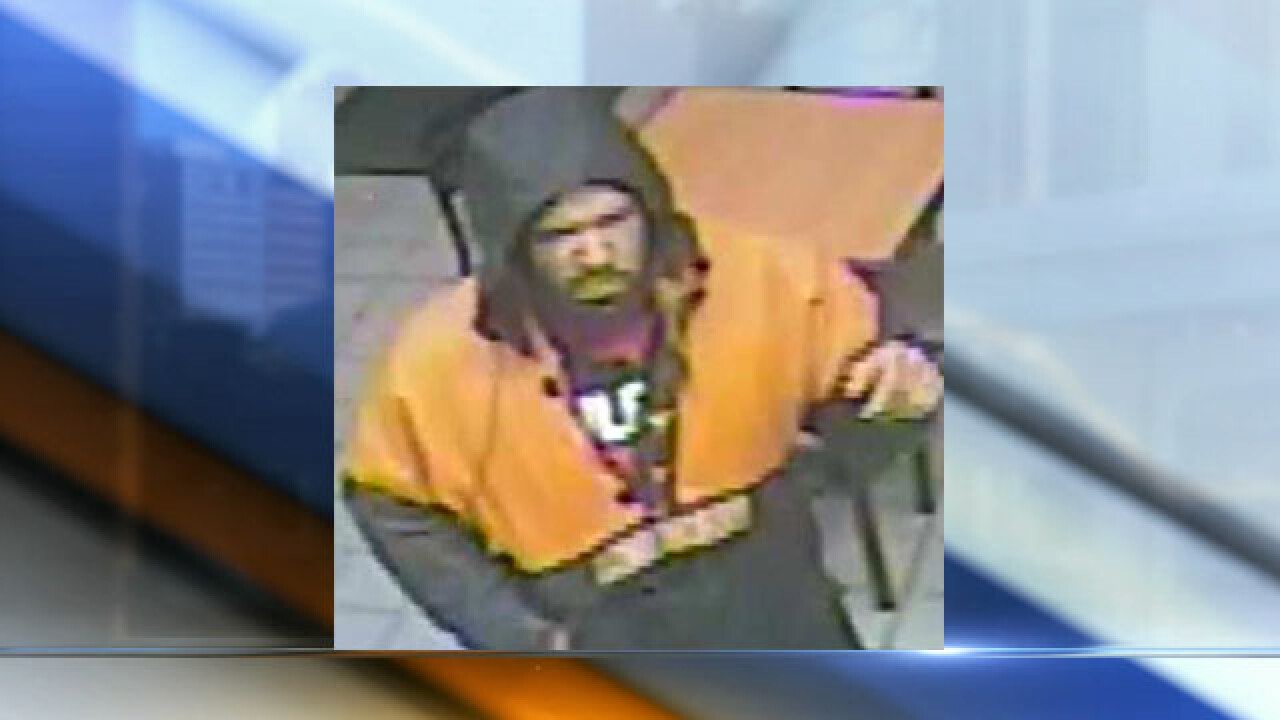 KCK police released a series of photos Tuesday of a man described as stocky in build and balding with a full beard that includes some white hair.

He is wanted for questioning in connection with an armed robbery in the area of Parallel Parkway and Hutton Road.

The man, who is estimated to be in his late 30s to early 50s, was wearing a Texas Longhorns pullover.

He is considered armed and dangerous, according to KCK police.

Anyone with information about the robbery or the suspect is encouraged to contact Detective Shepard at 913-573-6063 or call the Greater Kansas City Crime Stoppers Tips Hotline at 816-474-TIPS (8477).

Police said if you see the man wanted for questioning to leave the area and call 911. Do not approach him.

KCK police did not respond to an email seeking clarification about when and where the robbery took place.