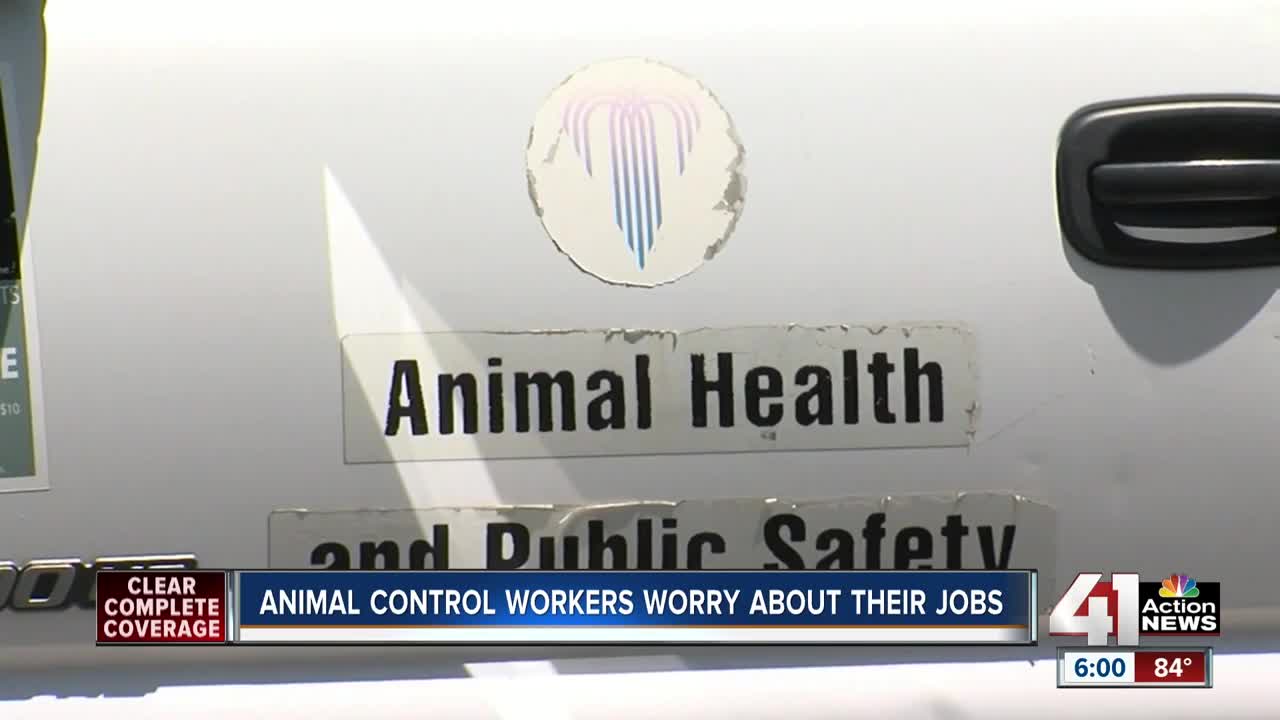 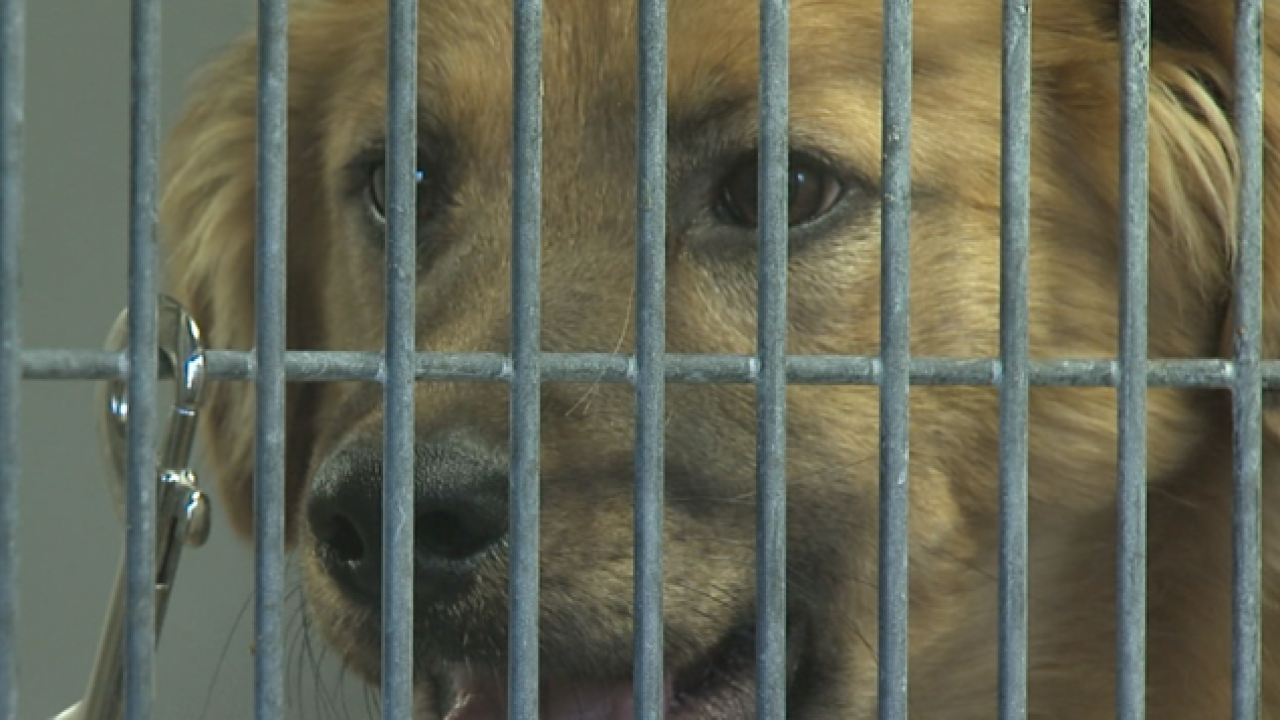 KANSAS CITY, Mo. — City workers and the American Federation of State, County and Municipal Employees Local 500 worry the about the loss of jobs and pensions if the city of Kansas City, Missouri, follows through with its plan to privatize the Animal Control Division.

"We plan on fighting this to the end," AFSCME Local 500 President Robert Patrick said. "This isn't the way the city conducts a business plan, a best business practice. They’re putting cart before the horse."

The union, which is the nation's largest for public employees, said the city council's decision Aug. 29 to move forward on negotiations with the organization was sudden.

"We're looking for some consensus and we're looking to make sure workers know that this is not a done deal, that there are still steps in the legislative process before privatization begins," KCMO City Councilwoman Melissa Robinson, who represents the city's Third District, said.

Robinson was one of three council members who voted against the proposal. She and the union convened a meeting on Labor Day to discuss options.

It's unclear what the city will do about current employees' existing pensions, though the city has said animal control workers will not be laid off.

The KC Pet Project said it will only guarantee interviews to current animal control workers and will offer a 401k.

"Now, they're asking for the city manager to enter into negotiations with no plan, with the group that (doesn't) have the professionalism and the knowledge of the enforcement part," Patrick said.

A selection committee rejected KC Pet Project's bid in June based on exactly that issue — the lack of experience with enforcement.

After the plan passed out of committee, it went before the full council and was approved.

The KC Pet Project is now looking for a Director of Animal Services and is making room for animal services operations at its new Swope Park shelter. The nonprofit also would oversee licensing and fees, which the city handles now and Robinson would prefer the city maintain for the next five years.

“We’re very excited for the opportunity to serve the residents of Kansas City by offering progressive animal field services,” KC Pet Project spokesperson Tori Fugate said. “Our mission of the Animal Services Division is to create a safe and humane Kansas City by improving community services and efficiencies. We’re very excited to bring best practices in this field to Kansas City.”

The KC Pet Project's negotiations with the city are scheduled to begin Tuesday.

Robinson has asked City Manager Troy Schulte to negotiate a right of first refusal into any contract with the KC Pet Project and to come up with a deal for employees who are approaching retirement in the next 10 years.

She would also like to make sure there are measures for diversity and inclusion.

"We want to make sure that workers' rights are loud and clear and prominent," Robinson said.