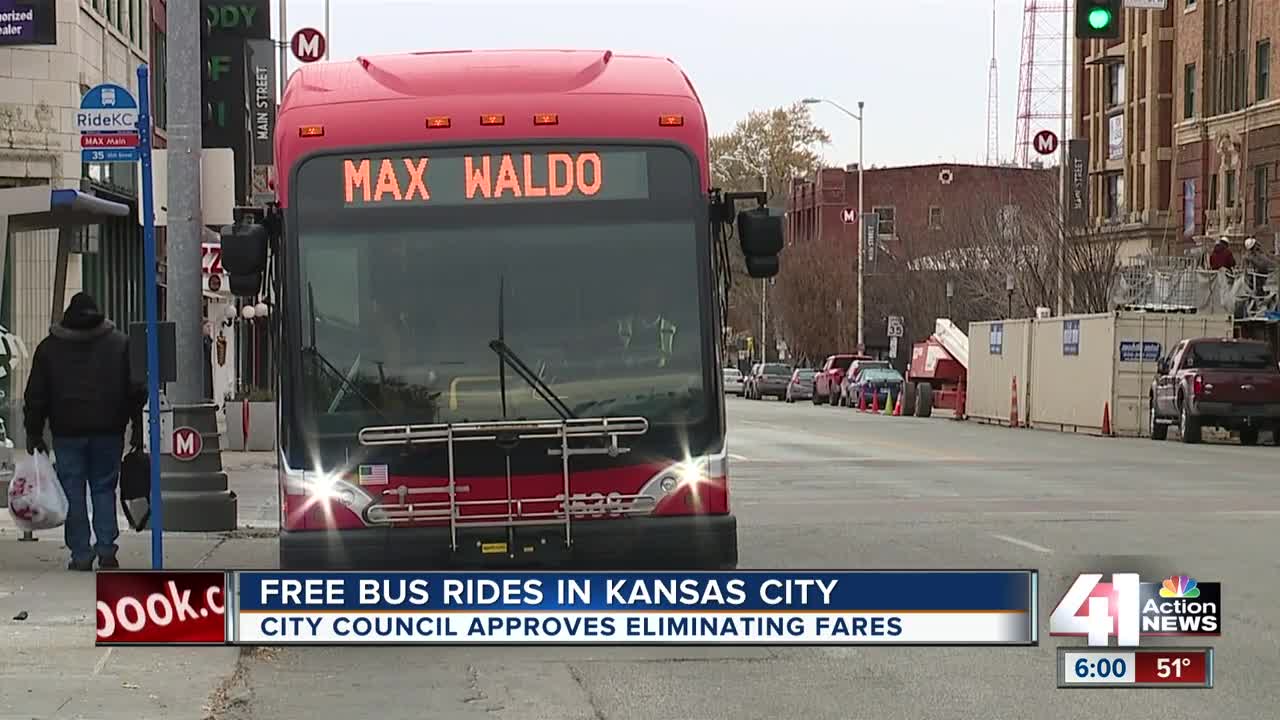 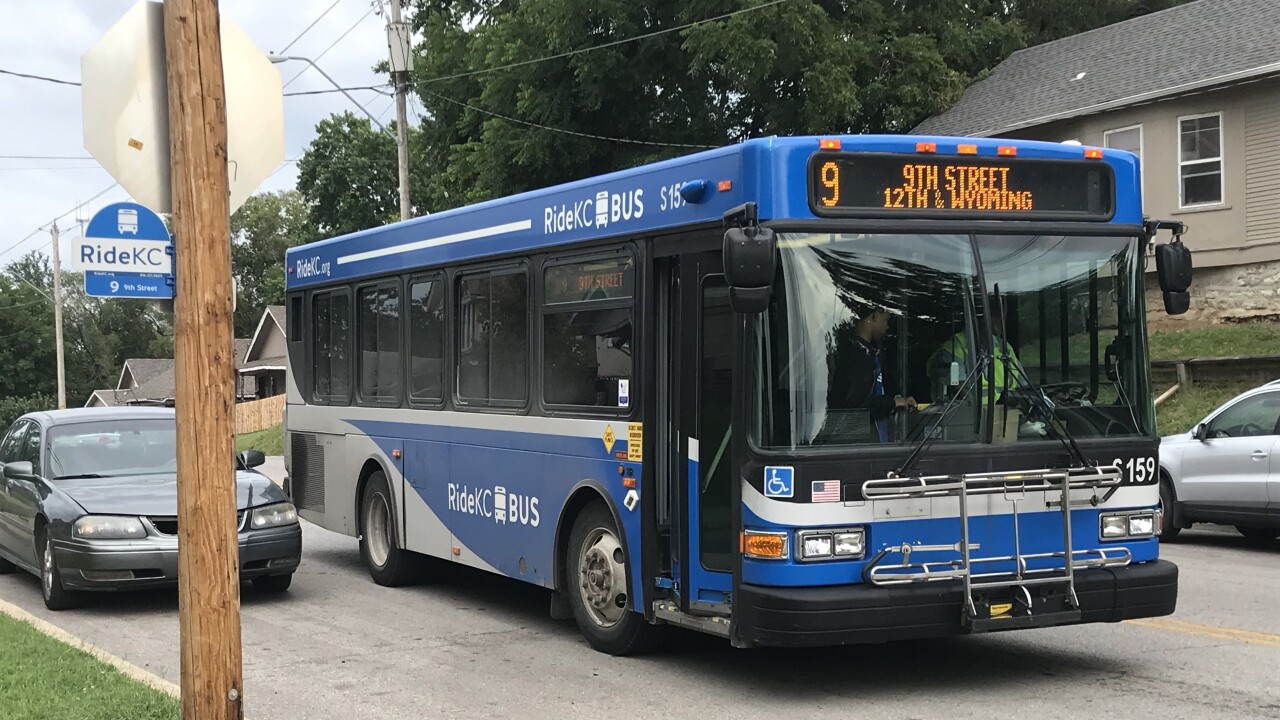 The council voted 13-0 to pass a resolution "directing the City Manager to include a funding request in the next fiscal year budget to make fixed route public transportation fare free within the City" among other things, a measure branded as "Zero Fare Transit."

After the vote, Mayor Quinton Lucas applauded the "monumental" step.

The Kansas City Area Transportation Authority also hailed the council's action, tweeting that it will "improve the lives of so many and help fuel the local economy."

The council still needs to work out details of the proposal, including how it will be funded and where that money will come from.

Many people previously told 41 Action News they were on board with the idea of free bus rides.

Free bus service isn't new to some in the community. Over the past two years, the Kansas City Area Transportation Authority has given 2 million free bus rides to veterans.

It's estimated the KCATA receives about $8 million to $9 million a year from bus fares.