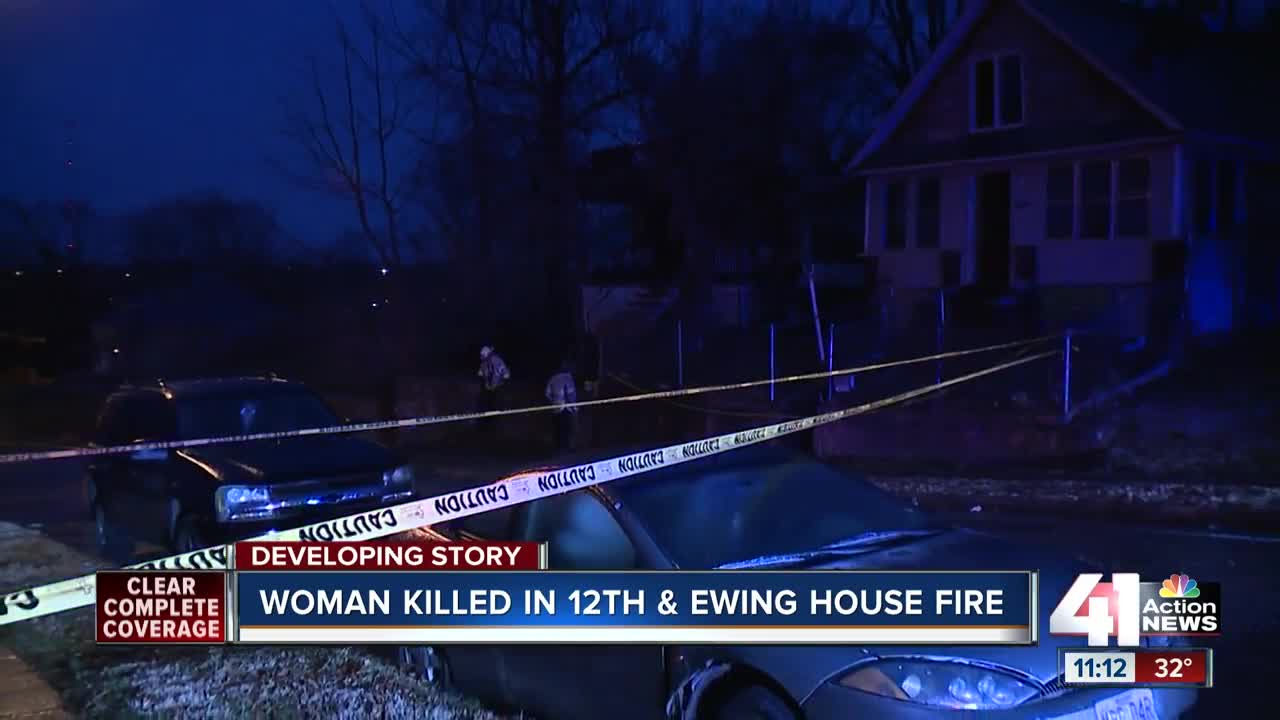 A woman was killed when a fire consumed one home and spread to another Friday morning in Kansas City, Missouri. 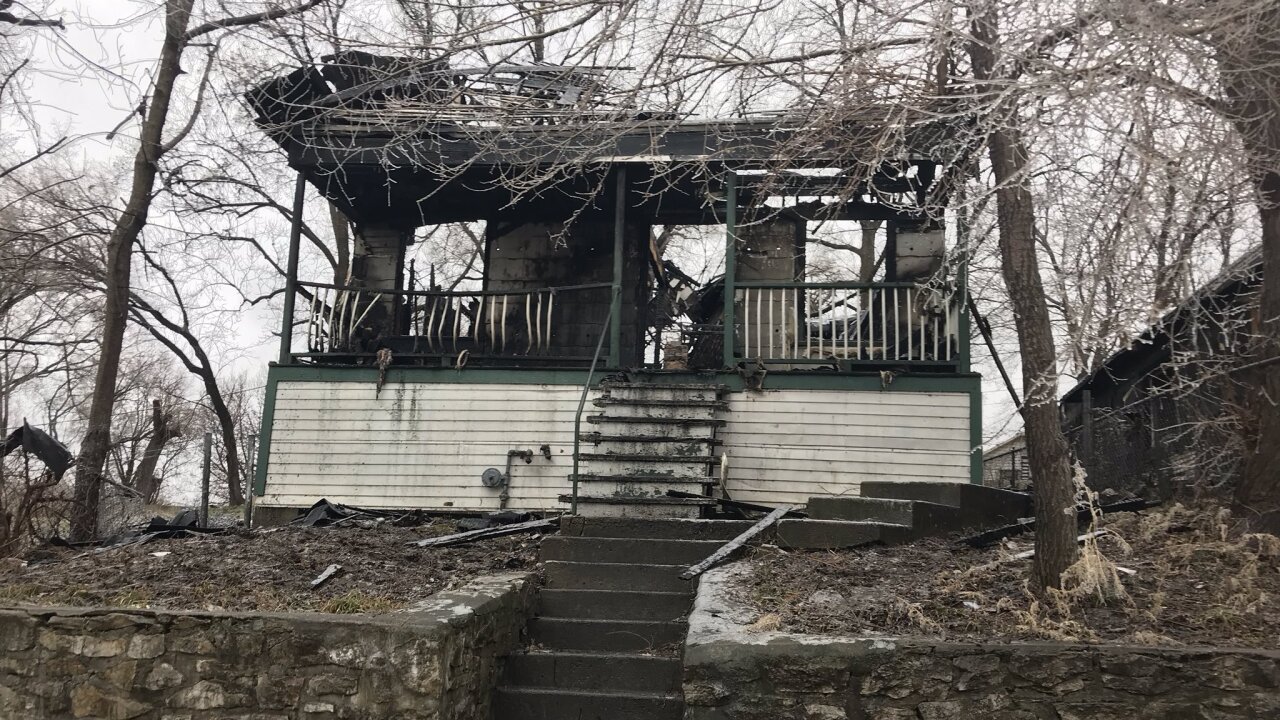 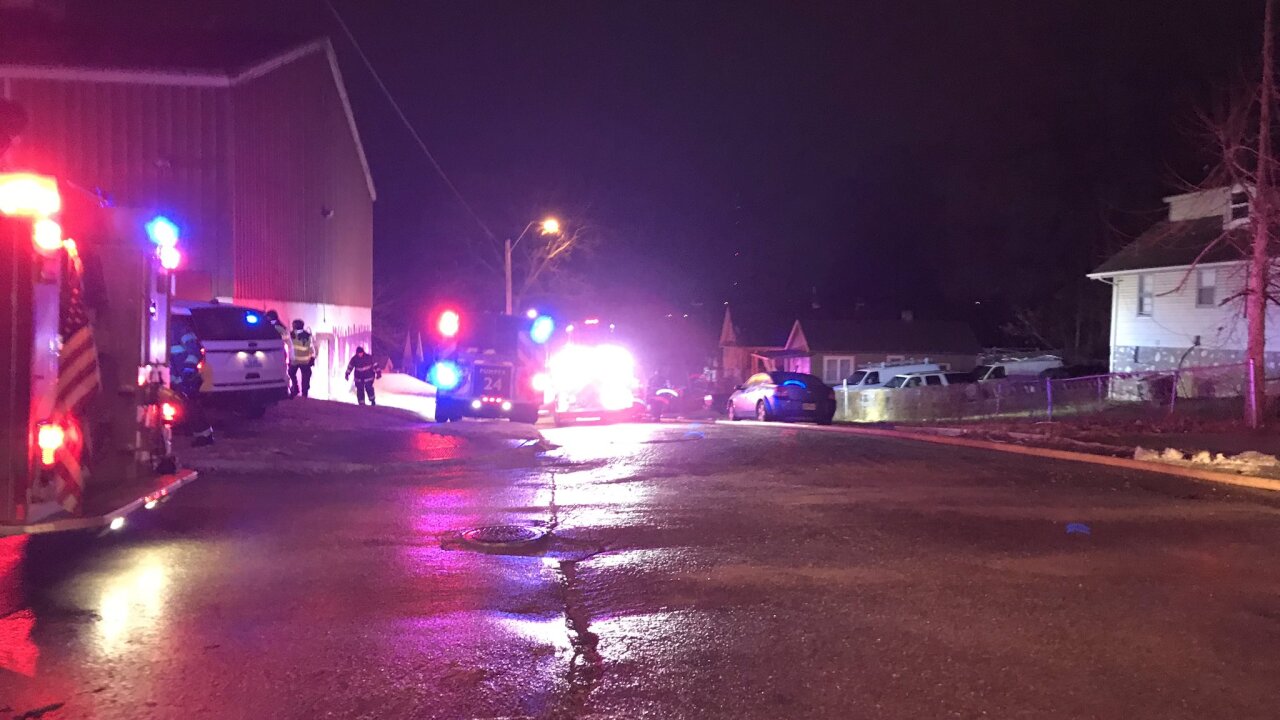 KANSAS CITY, Mo. — A woman was killed when a fire consumed one home and spread to another Friday morning in Kansas City, Missouri.

According to Deputy Fire Chief Jimmy Walker, a vacant house caught fire and began to collapse. A man and woman were staying in the vacant home, and the woman didn't get out in time.

Firefighters could not enter the home until the fire was put out due to safety reasons, and they were unable to get to the woman in time.

The fire then spread to the neighboring home, but did not do extensive damage. No one was injured at that home.

Crews were able to put out both fires around 5:30 a.m.

The woman's ID has not been released at this time. An investigation into the cause of the fire is underway.