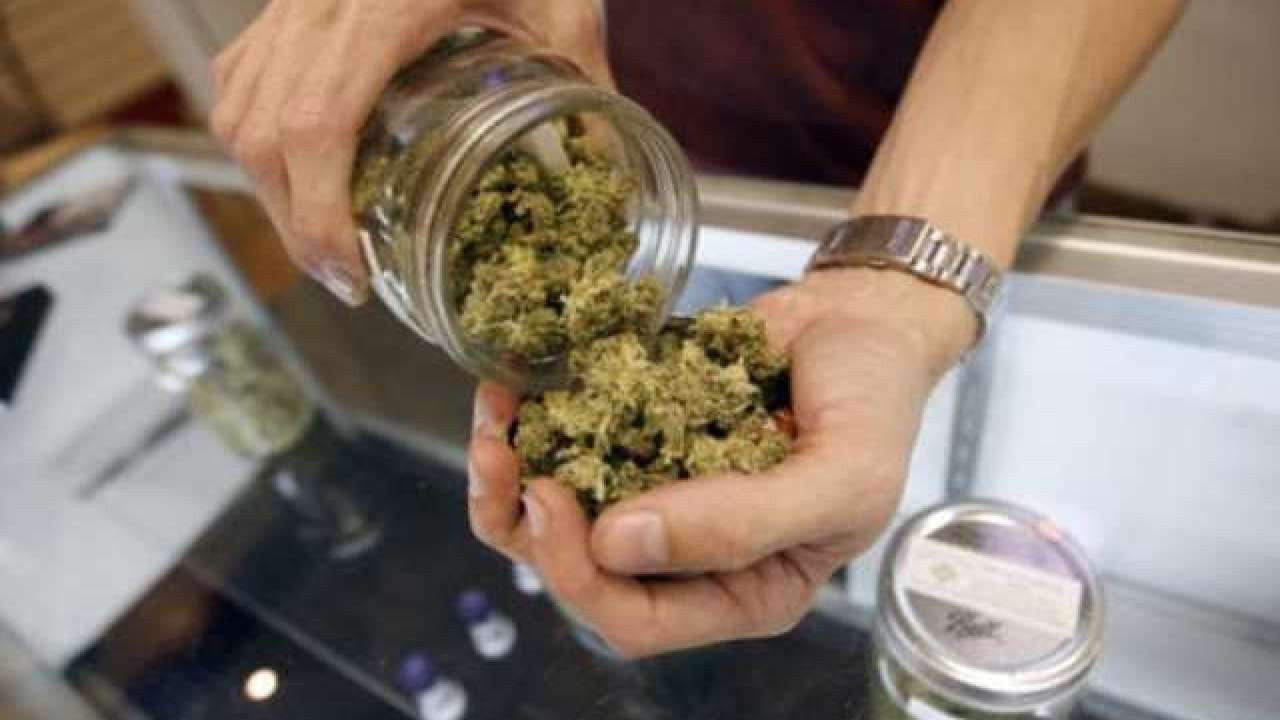 KANSAS CITY, Mo. — Kansas City, Missouri, Mayor Quinton Lucas said he will begin pardoning those who have received municipal violations for marijuana possession and those non-violent offenders who were convicted for having marijuana drug paraphernalia.

Lucas made the announcement in his State of the City speech Thursday night.

“I want to empower people to be able to find work, take care of their families, make a decent living,” Lucas said, “and every day we will find ways to make their effort to do that in Kansas City just a little bit easier. This is but one step.”

Lucas spoke about a friend who had served in the military, “never getting beyond the service he left behind,” and used marijuana. The man, a father of three, was jailed for 10 days after a traffic stop in Kansas due to his marijuana usage.

“While we can’t all fix every situation, we can do our level best to remove barriers to someone like that U.S. serviceman trying to rebuild his life, even in light of some past mistakes,” Lucas said. “As our state has legalized marijuana for medical purposes, our city voted to decriminalize possession of marijuana by a three-to-one margin, why are we still tearing down a vet’s life?”

Lucas also said he believes that marijuana should be eliminated from the city’s municipal ordinances.

“State and federal law remain clear in the legality of marijuana possession, offering a path forward in marijuana distribution cases where larger levels of marijuana are involved,” he said. “The city, in my view, doesn’t need to be in that business. I know there’s work to do there, but I hope my colleagues will keep an open mind in how we can make our local drug laws more fair and just.”

Lucas said he will begin the process of issuing pardons next week. A pardon application will be posted on the city’s website, as well as at the city clerk’s office at City Hall.