KCMO woman refuses to leave house with holes in roof 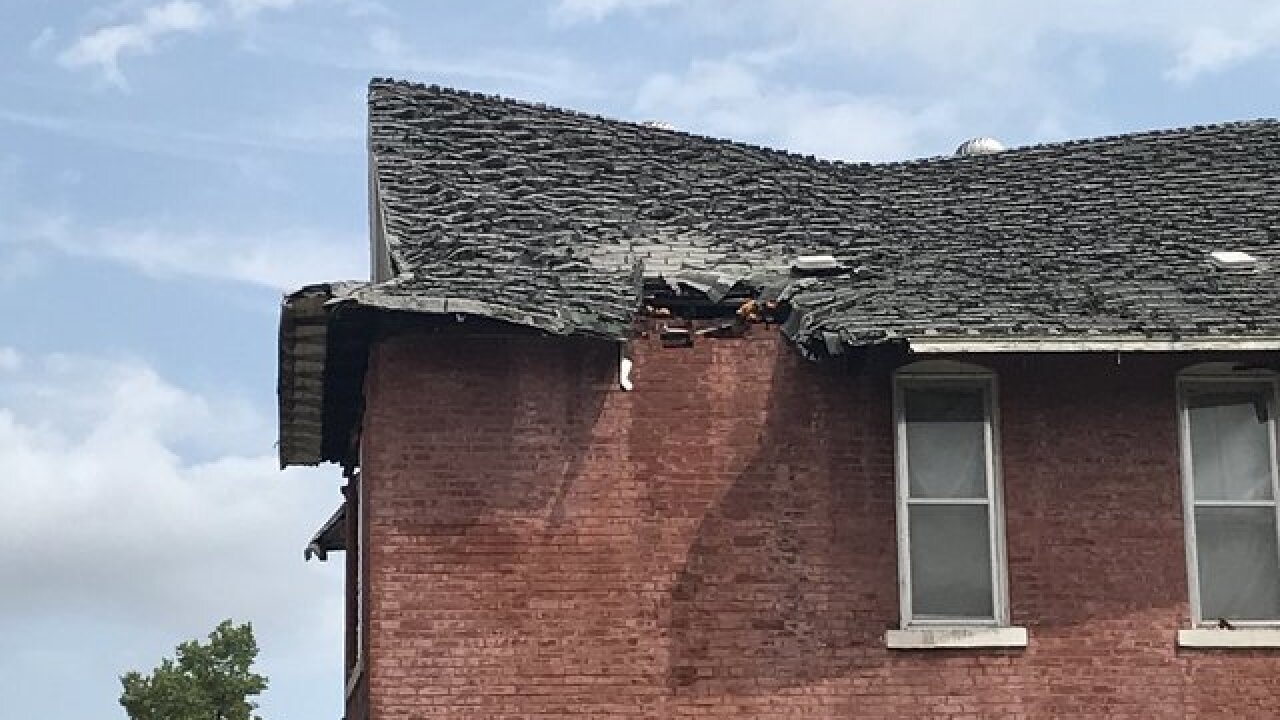 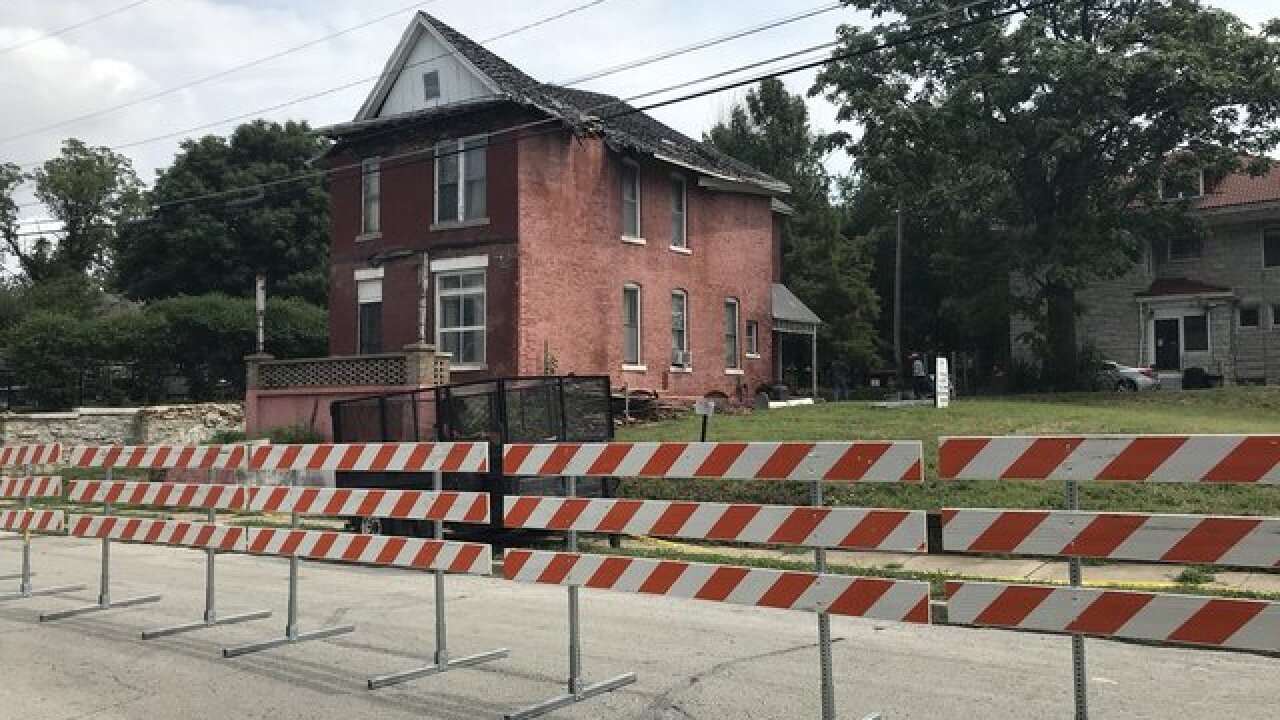 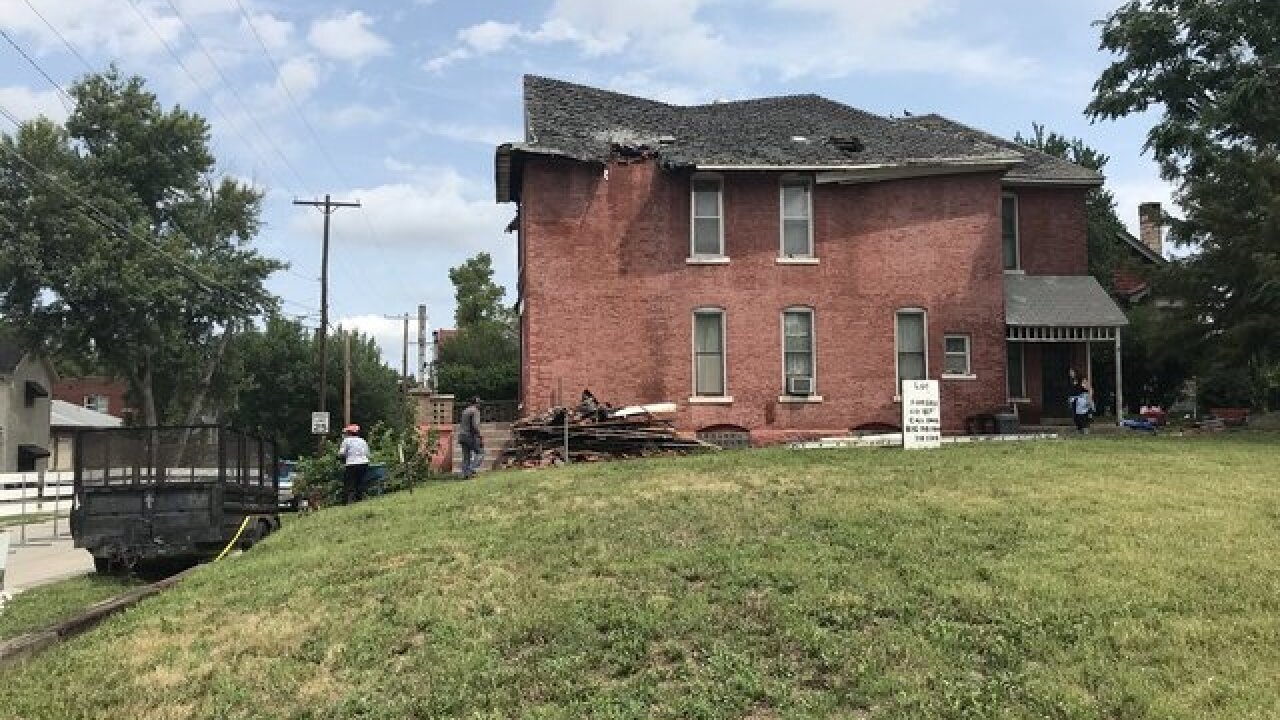 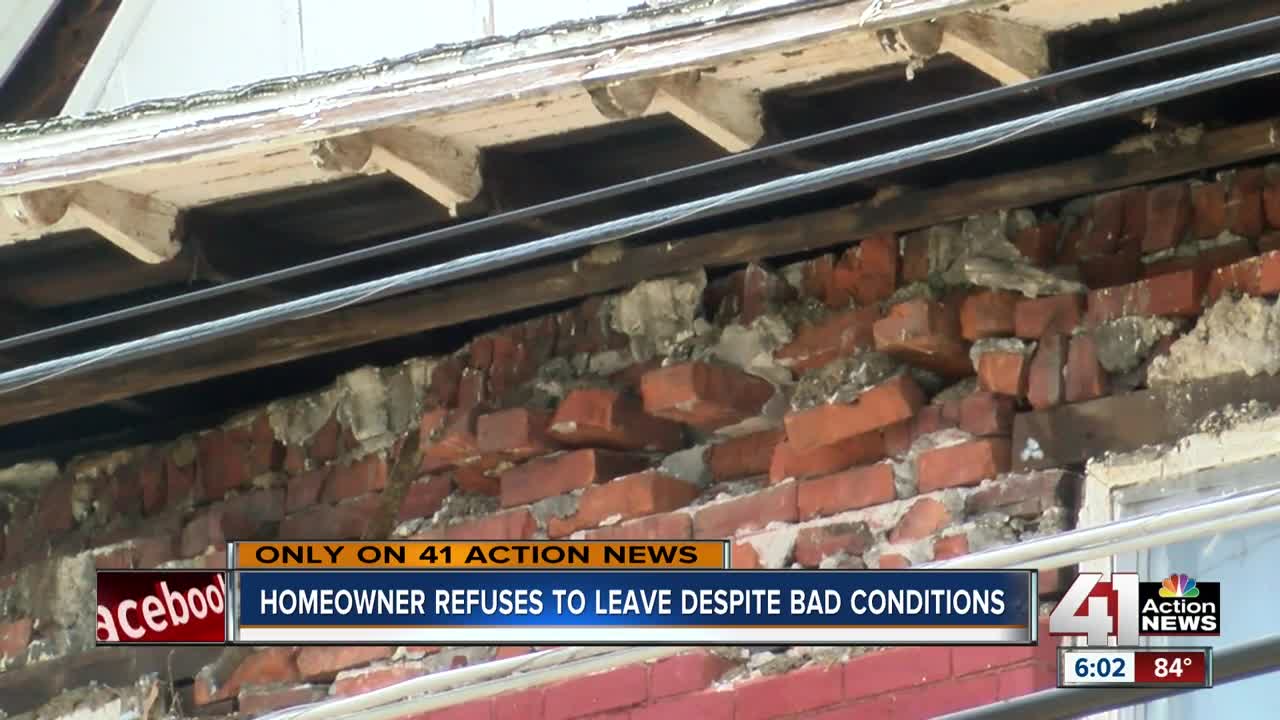 KANSAS CITY, Mo. — A house built in the 1800s at Bellefontaine and Thompson Avenues in Kansas City, Missouri continues to fall apart but the woman who lives inside refuses to move out.

On Wednesday, the front porch of her house collapsed sending the fire department and building inspectors to check the house.

Barriers still surrounded the house on Thursday evening to keep people from going around the building.

But one woman who does not want to leave is the owner of the house, Janice James.

She has lived at the house for years but just recently lived alone with her dog, Rocky.

Over the years, two chimneys have collapsed leaving a few big holes in the roof.

“I got a little hole on the south side about 3 years ago and I was catching the water in the coffee can upstairs on the second floor,” said James.

Since then, many community organizations have helped James out. Two years ago, James said a roofing company offered to help her fix her roof, only to back out saying it was too dangerous.

"'Well we (the roofing company) think this isn't safe. We need to sell your home. You need to get out of it right now,'" said James.

To make sure James had a safe place to stay, the Kansas City Fire Department brought out its public education trailers and made it into a shelter for her to live in.

“We're just trying to help out any way we can by giving her a place to stay,” said KCFD Deputy Chief Jimmy Walker.

But for many neighbors, this latest collapse is the last straw as they want James to sell her house and move out.

“We find ourselves starting to question sometimes whether she's still alive in there,” said neighbor Ken Richardson.

Seeing the building decay for years, Richardson said the building needs to go, “When it rains, the house fills with water, it has to be just horrible conditions inside.”

However, some of her neighbors think otherwise.

“A dangerous building is more than structurally dangerous, the mold in there has to be terrible,” said Richardson.

But despite the neighborhood opposition, James said this house is her home.

“They want to railroad me out several times because they want this property they've had developers over there for the last month, going to buy all those houses and they are looking at all that across the street.”

Baccala said building inspectors will revisit the house and see it if will join the dangerous buildings list or not.