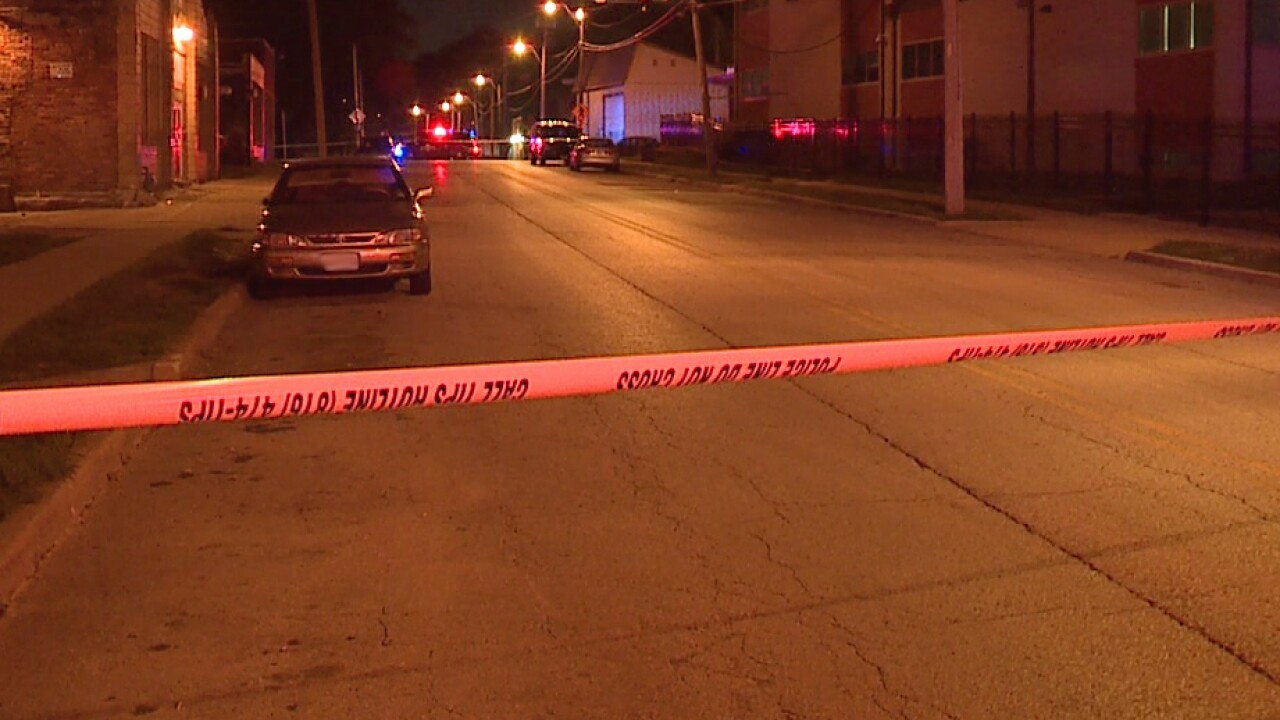 KANSAS CITY, Mo. — Three people were shot, including a teenager, late Tuesday night in Kansas City, Missouri, according to police.

The three men, ages 18, 20 and 24, told police they were walking near East 24th and Quincy streets when they were struck by gunfire. The men said they did not see anything, police spokesman Officer Darin Snapp said.

The three men were transported to an area hospital. Their injuries were not believed to be life-threatening.

The latest shooting continues a stretch of violence that has plagued Kansas City over the last week. Since Saturday, five people have been killed in shootings in the city.