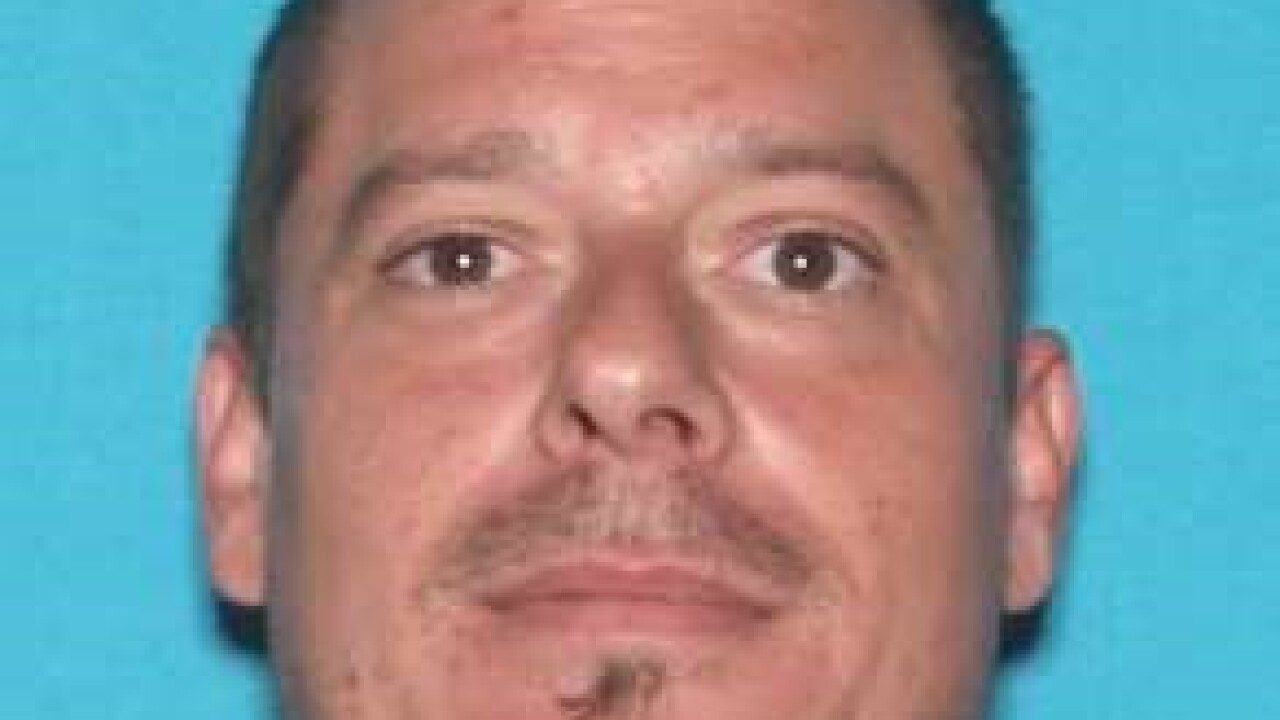 William J. Isgar was last seen leaving the Research Psychiatric Hospital in the 2300 block of East 63rd Street, where police said he was being evaluated.

Anyone who sees Isgar or has information on where he might be should should call 911, but do not approach him.