KCPD beefing up security for Big 12 Tournament this week 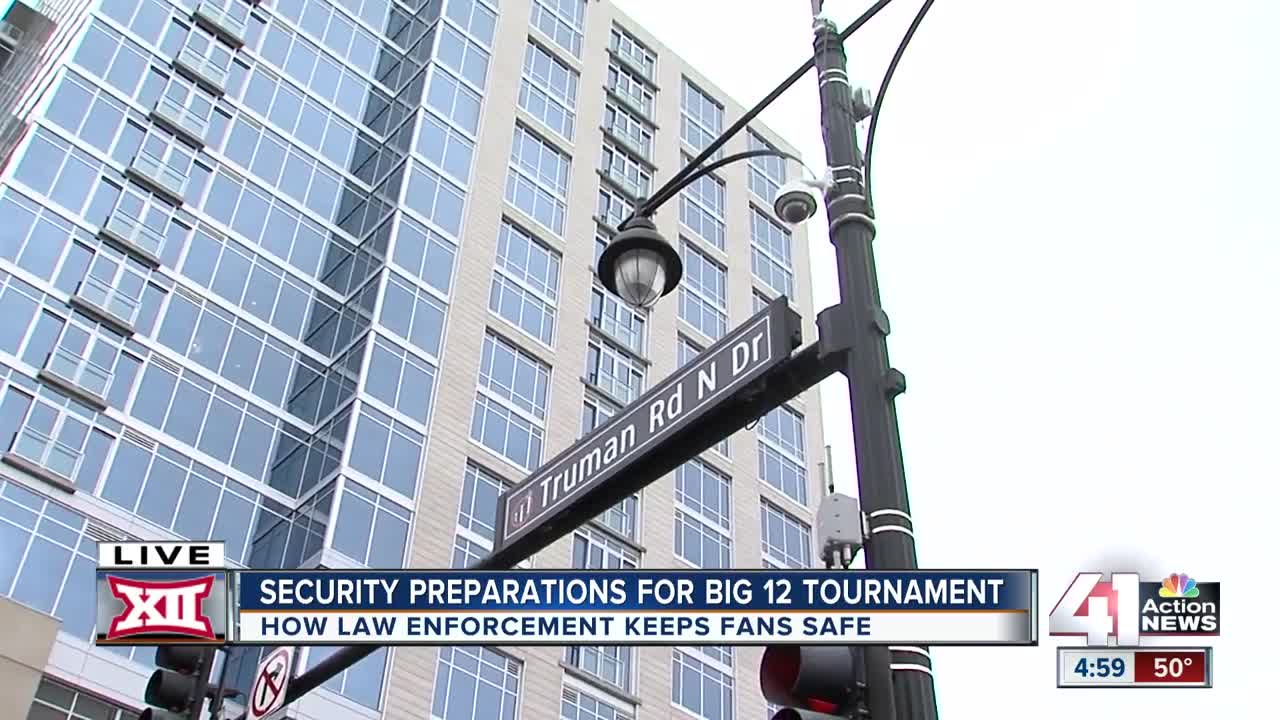 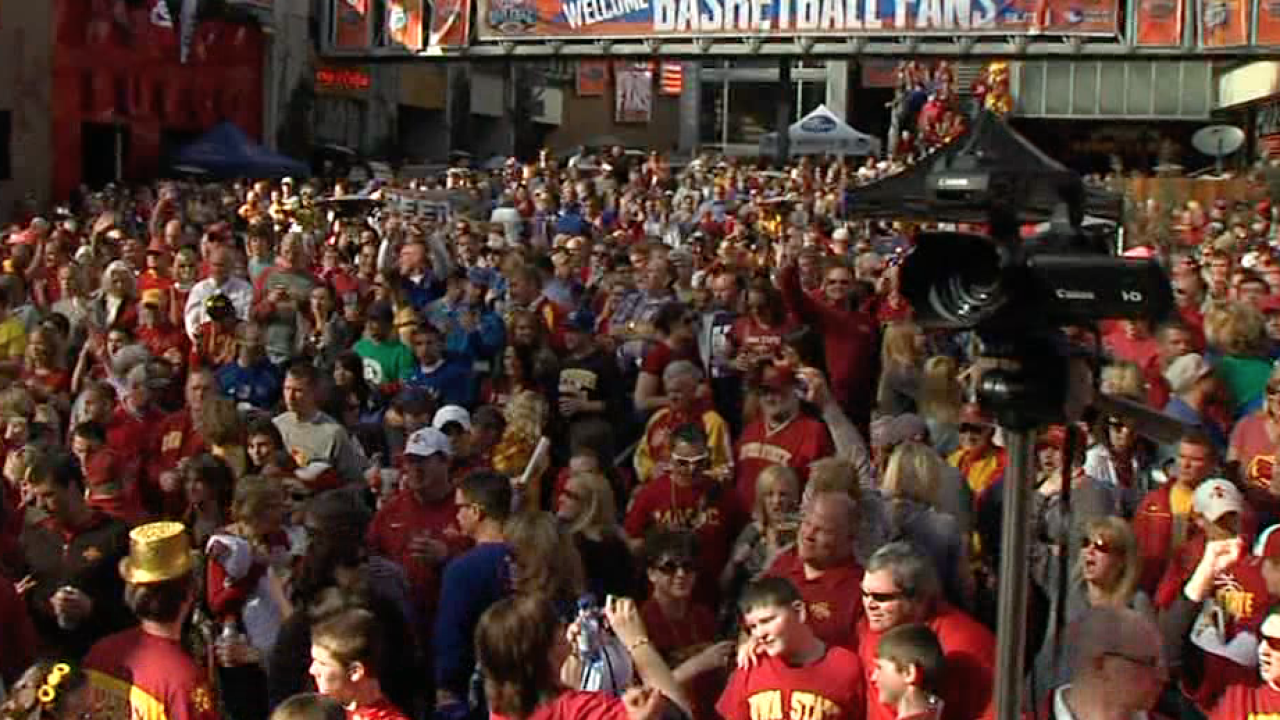 KANSAS CITY, Mo. — Tens of thousands of people are expected to flood into downtown Kansas City this week for the Big 12 Conference men's basketball tournament, and security is high.

"We have placed cameras all throughout the Power and Light District," said Sgt. Patrick Rauzi with the Kansas City Police Department's Patrol Bureau Special Projects.

The extra precautions are taken to keep people safe, but also to keep traffic moving around the Sprint Center.

"Usually at major intersections to watch traffic flow, pedestrian flow, so we can monitor those checkpoints," Rauzi said. "So, if pedestrians aren't able to get through or cars aren't getting through."

The cameras are all over downtown Kansas City. Within the last year, police installed 360-degree cameras, which officers back at the station can monitor.

"They can relay information to the field officers on the ground that they might not be able to see where they are standing," Rauzi said. "But those eyes in the sky can help direct them where there are problems or potentially problems going to occur."

Officers can also use their smartphones to access the "eyes in the sky."

"A lot of officers can view it on their phones, if they want," Rauzi said. "Most of them watch it on their in-car computer in their police cars."

"We prepare in advance. We come up with a plan months in advance," he said. "We prepare for this so we are prepared and ready and everyone knows what their job is."

The Big 12 Tournament will be held at the Sprint Center through 2021.