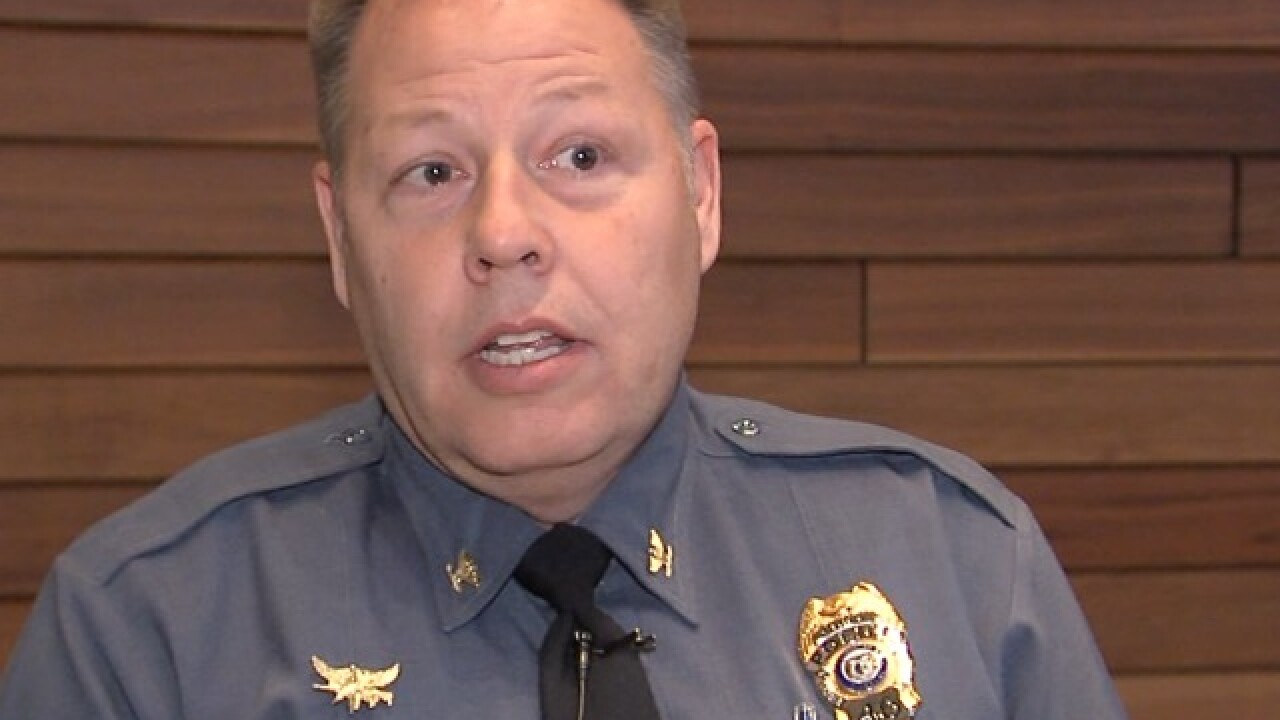 The chief said the increase came after a press conference announcing $25,000 rewards for information leading to an arrest in KCMO homicide cases.

Smith wrote in a blog post Monday that Crime Stoppers reported 58 new tips since the announcement.

In the prior month, there were just 23 tips submitted.

In the Kansas City metro as a whole, Crime Stoppers saw a 123 percent increase, month-over-month, in tips.

Smith said KCPD’s hope is the $25,000 reward will instill a fear in offenders of being turned in.

“Our hope is that the $25,000 reward will create so much fear of being turned in that those who might consider bringing a firearm along to solve a dispute or rob someone will think otherwise. Already, the numbers are showing that people are a lot more willing to share what they know for $25K,” Smith wrote in the post.

Smith said KCPD is working with partners on a multimedia campaign targeted at the areas of KCMO most affect by violence.

As part of the campaign, officers will be working at street-level to make sure people impacted by violent crimes know about the $25,000 reward.