KCPD Chief Smith says he has no plans to resign 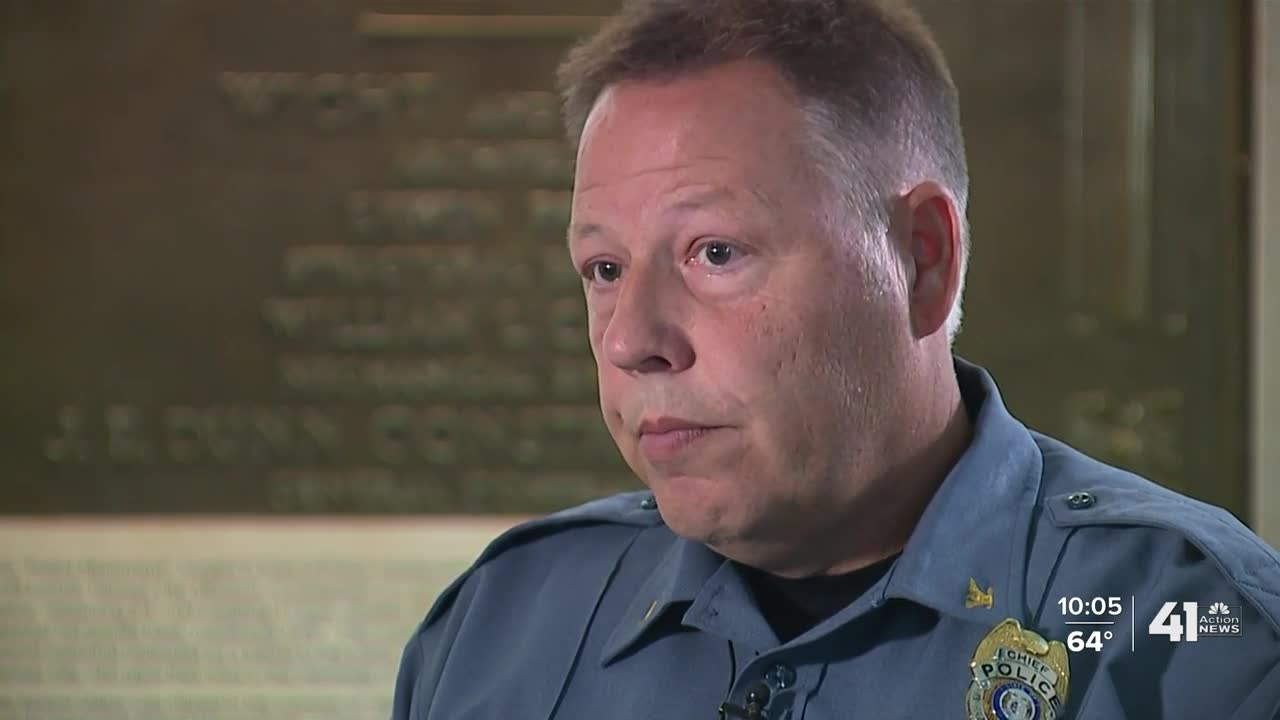 Kansas City, Missouri, Police Chief Rick Smith has “no plans to resign” and believes the department is “very transparent and accountable.” 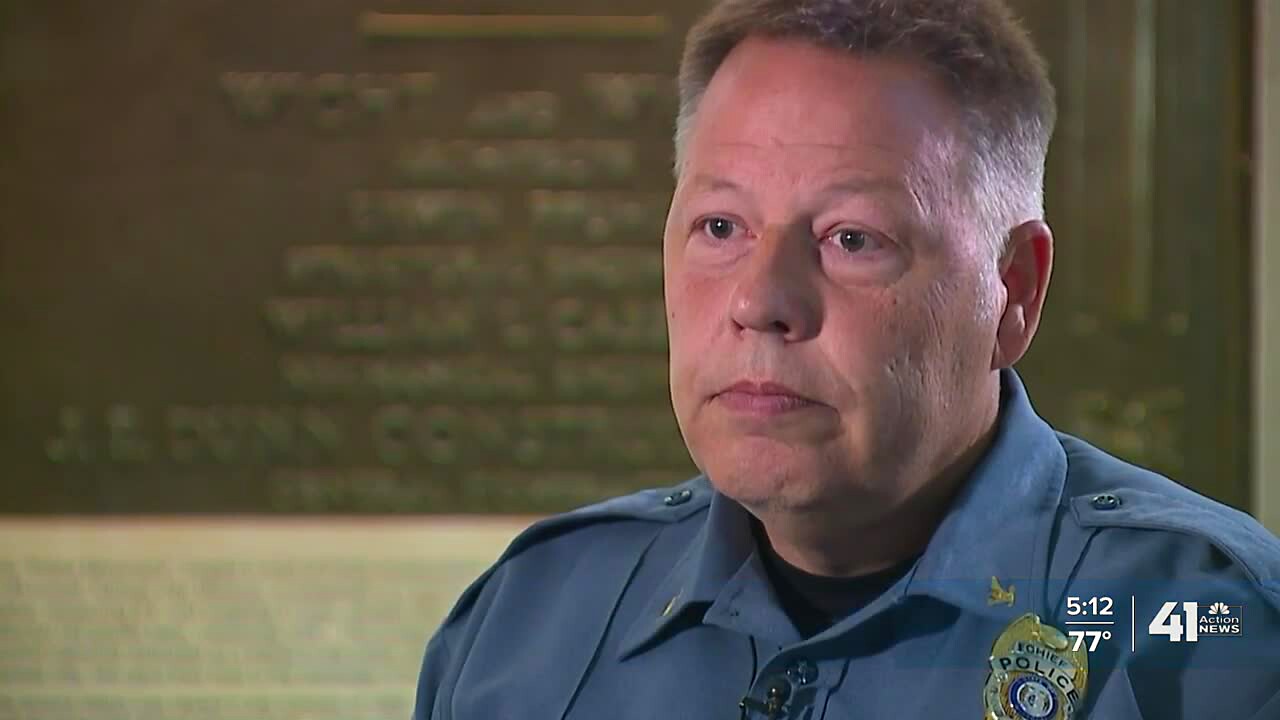 In a one-on-one interview with 41 Action News Anchor Dia Wall, Smith, who has served the city for more than 30 years, said he still has more to accomplish, despite calls from protesters to step down.

“I think everyone feels it's unfortunate that a lady who was pregnant, nine months, is involved in one of our arrests,” Smith said. “We didn't ask her to get involved. She chose to insert herself in our arrest. That's unfortunate.”

He also said he wished that incident “would have never happened,” but that from what he has seen, the officer “acted reasonably” in how the arrest was handled.

“I wish we would have gone down there, did our business and been out of it,” Smith said, “but it is unfortunate that she wanted to insert herself in what we were doing, affecting arrests on another individual that had nothing to do with her.”

In order to improve transparency, Smith said there have been discussions about adding more information to the department’s website.

"There's some people that will always have some distrust with the police department and we want to build those bridges,” Smith said, “but I will also say for the 33 years I've been on this job, we've done nothing but build bridges with our communities."

Smith also discussed how protests have shifted over the past few months and the department’s response to budget reductions.