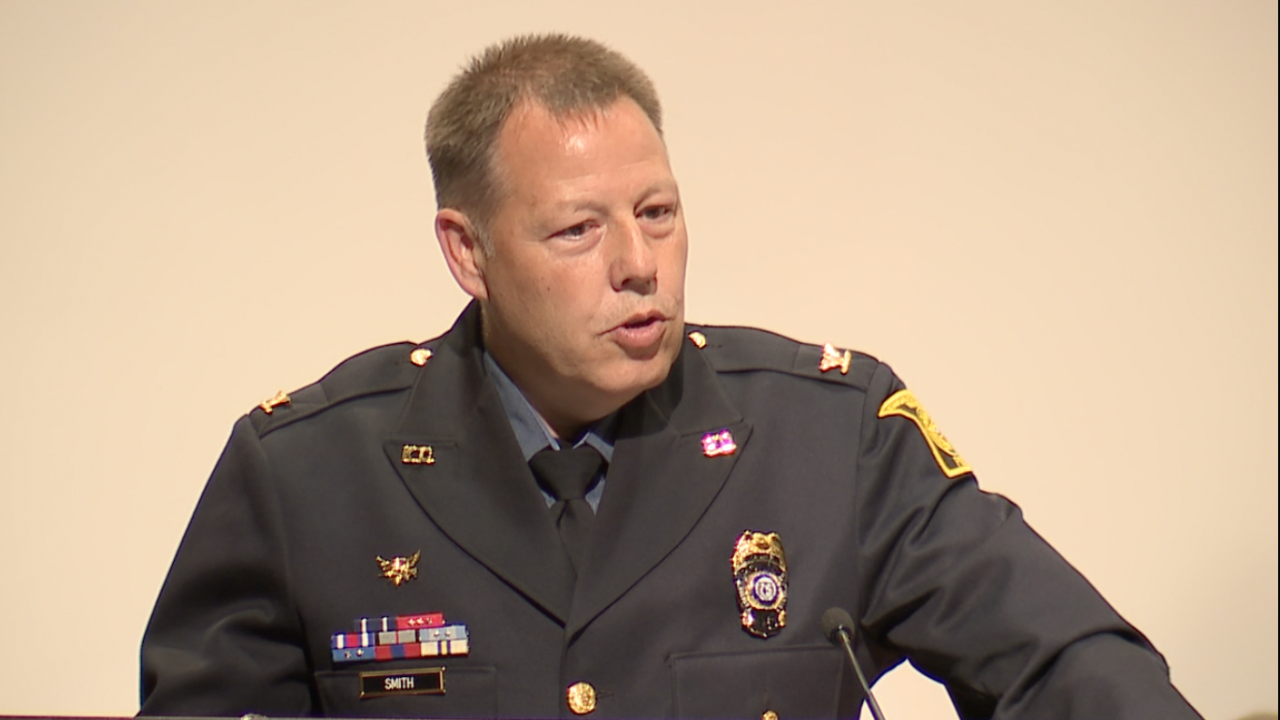 Chief Smith posted on Thursday about the link between public policy and public safety.

KANSAS CITY, Mo. — After a year where Kansas City, Missouri, saw nearly 500 non-fatal shootings, the police chief said Friday that he has doubled the number of detectives assigned to those cases.

In an attempt to curb the violent crime that has plagued the city in recent years, Smith said that the police department doubled the number of Assault Squads detectives from 12 to 24.

The department has also added eight homicide detectives, bringing the total number on that unit to 32, Smith said.

Some of those officers were moved from KCPD’s Mounted Patrol division after it was disbanded in early January.

“That decision wasn’t popular, but it is needed to focus resources on stopping the perpetrators of gun violence in our city,” Smith wrote in his blog post.

Smith said in his blog post that the department has also implemented other strategies to fight violent crime, including holding weekly meetings to review shootings and shifting the focus of the Kansas City No Violence Alliance to individuals frequently involved in gun-related crimes.