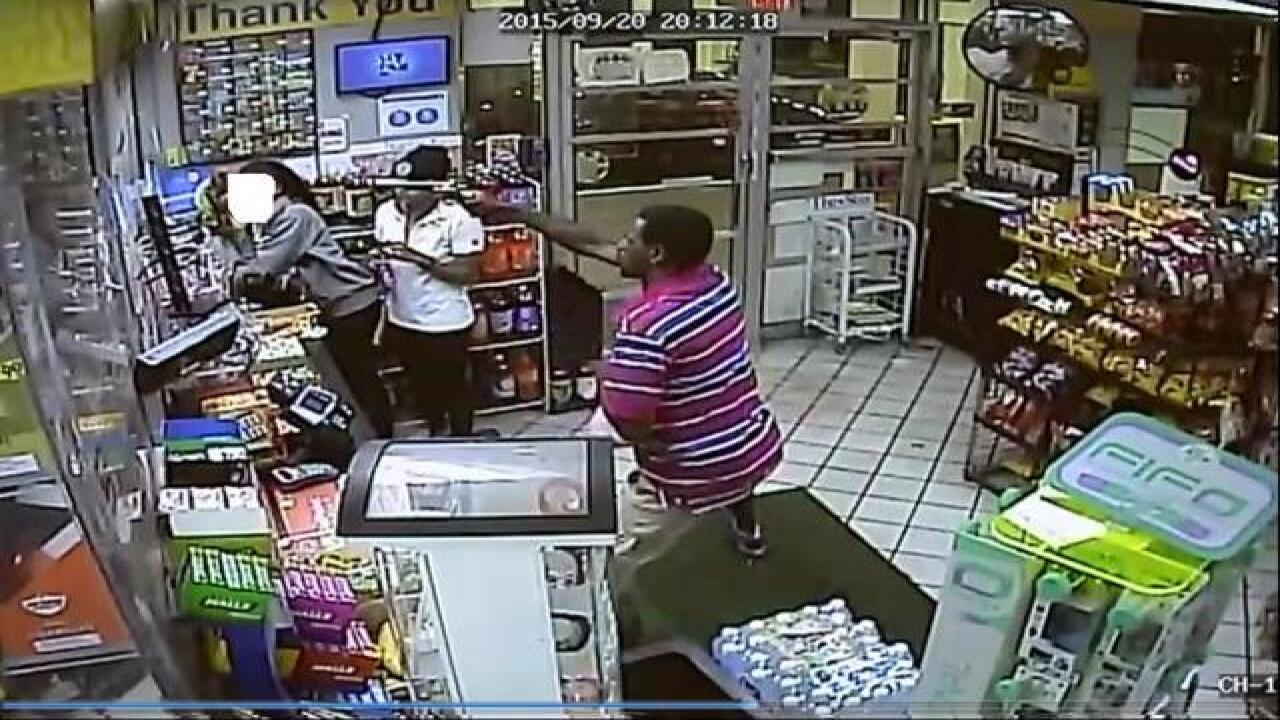 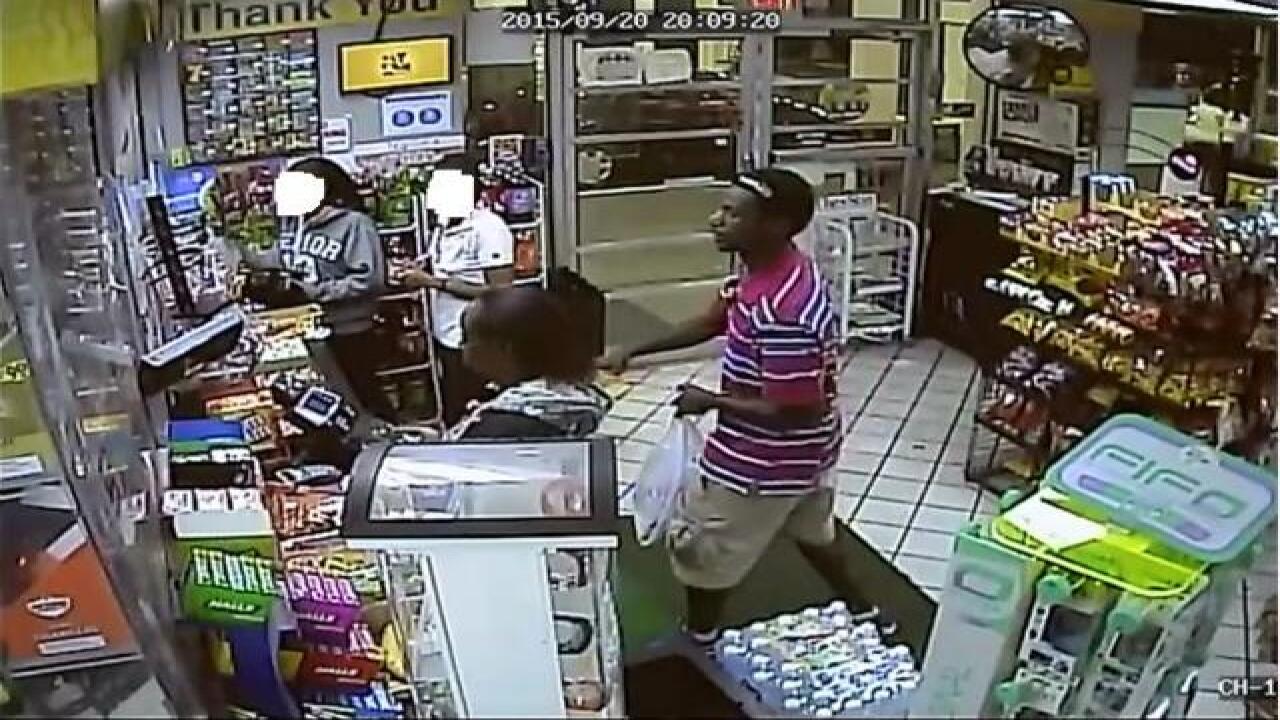 **Editor's note: This story has been updated to include the most recent information provided by the Kansas City Police Department.

UPDATE Sept. 29, |  KCPD has released surveillance images from the night of the robbery.

If you have any information regarding this crime please contact the TIPS Hotline.

Police are investigating an armed robbery of a gas station on Prospect Avenue.

Officers were called around 9:00 p.m. Sunday to the 6200 block of Prospect on a reported disturbance.

According to police, BP store employees stated the suspect entered the gas station to purchase a few items. The suspect then attempted to shoplift more items.

The employees responded by locking the doors, preventing the suspect from leaving.

The suspect pointed the gun at the employees and threatened them, then the suspect fired shots into the door causing it to break, according to reports.

The suspect then left the scene on foot heading east.

If you have any information regarding this crime you are encouraged to call the TIPS Hotline.