KCPD: 1 found shot to death near 10th and Brooklyn 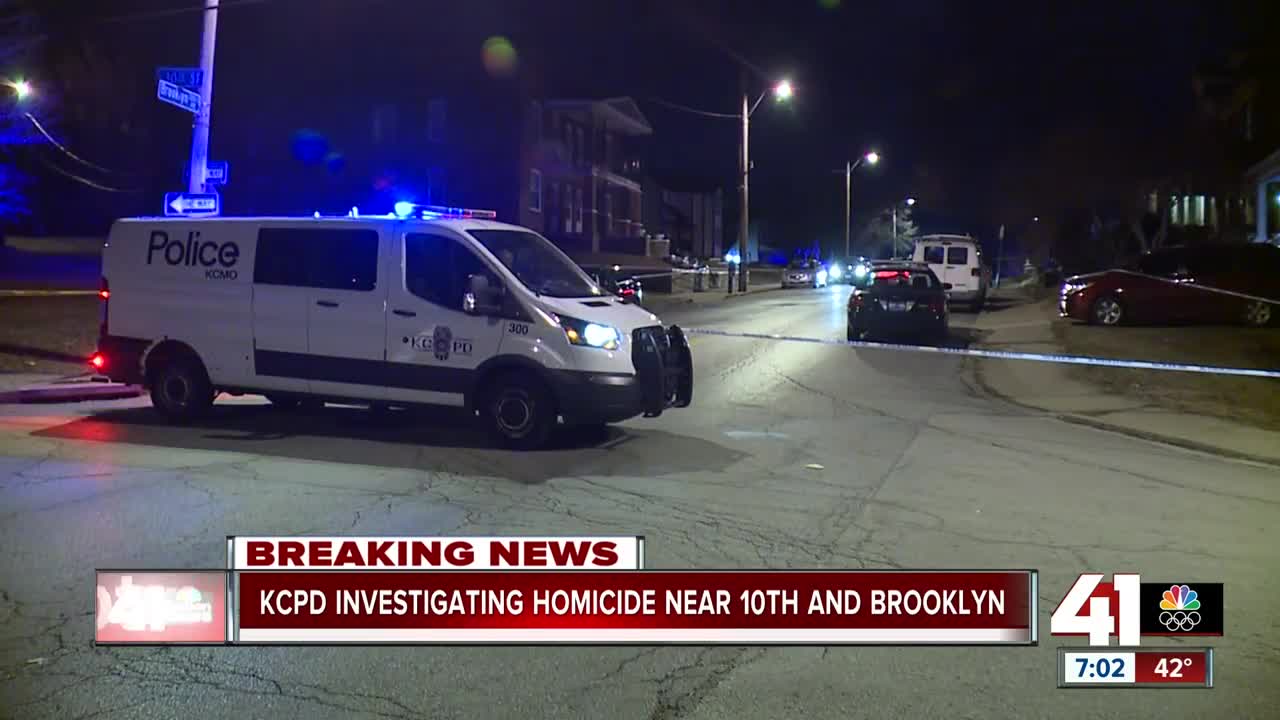 One man was shot and killed early Wednesday morning near East 10th Street and Brooklyn Avenue, according to police. 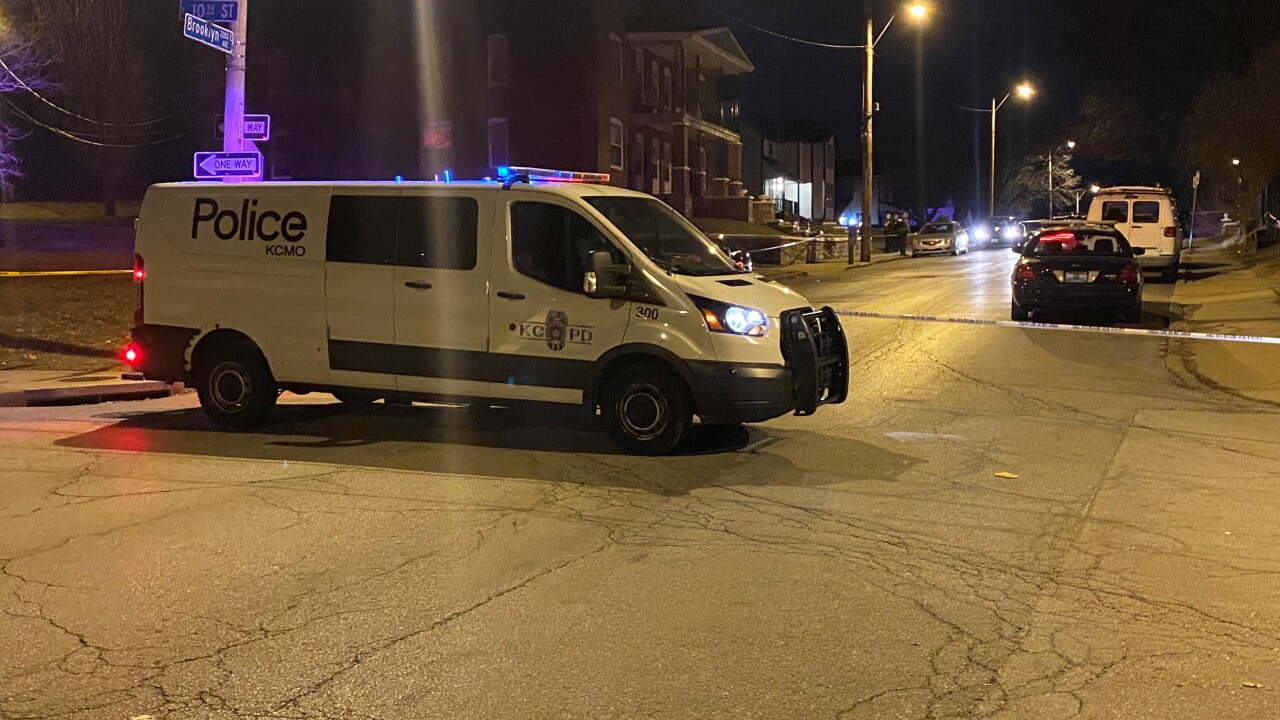 KANSAS CITY, Mo. — One man was found shot to death overnight on Kansas City's East Side, according to police.

Shortly before 2 a.m. Wednesday, Kansas City, Missouri, officers were called to East 10th Street and Brooklyn Avenue on a report of shots fired.

When they arrived on scene, they found an unresponsive man in the street. Officers secured the area, and the man was pronounced dead at the scene.

Police said no suspect information was immediately available, and it was unclear what led to the shooting. Detectives and crime scene investigators were continuing to collect evidence early Wednesday.

The deadly shooting is the city's 27th homicide of the year, according to data kept by police.