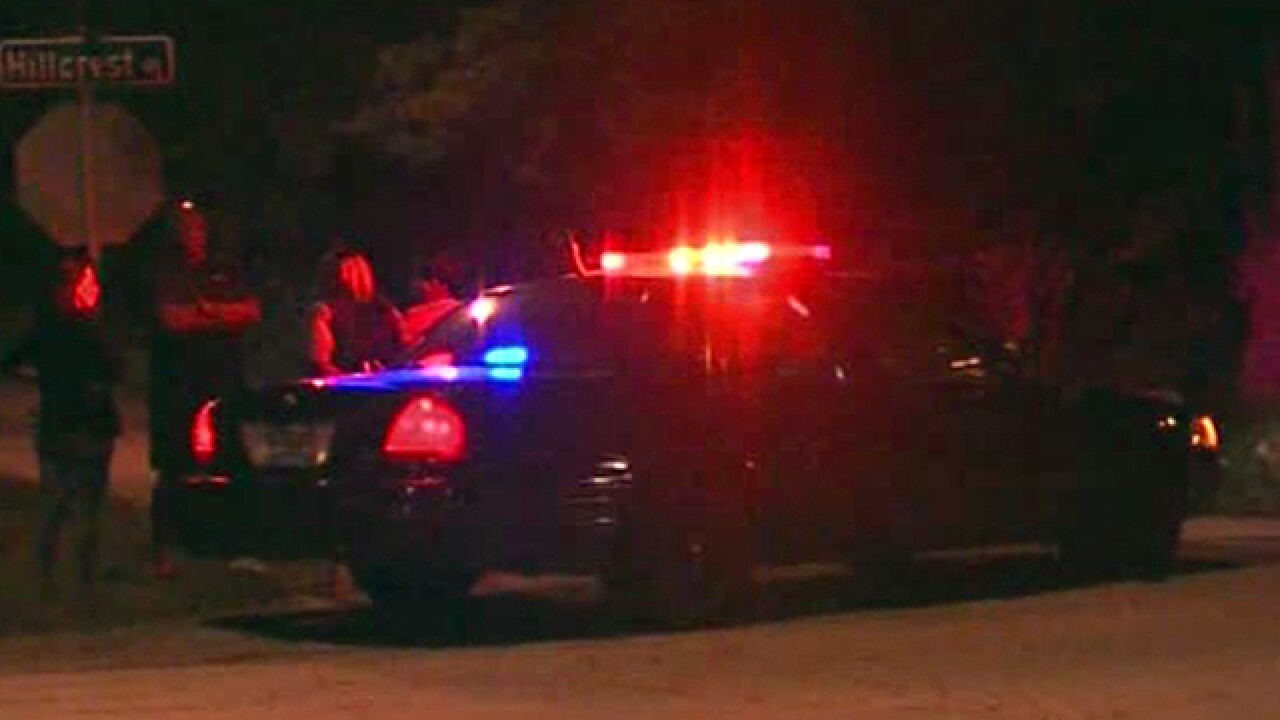 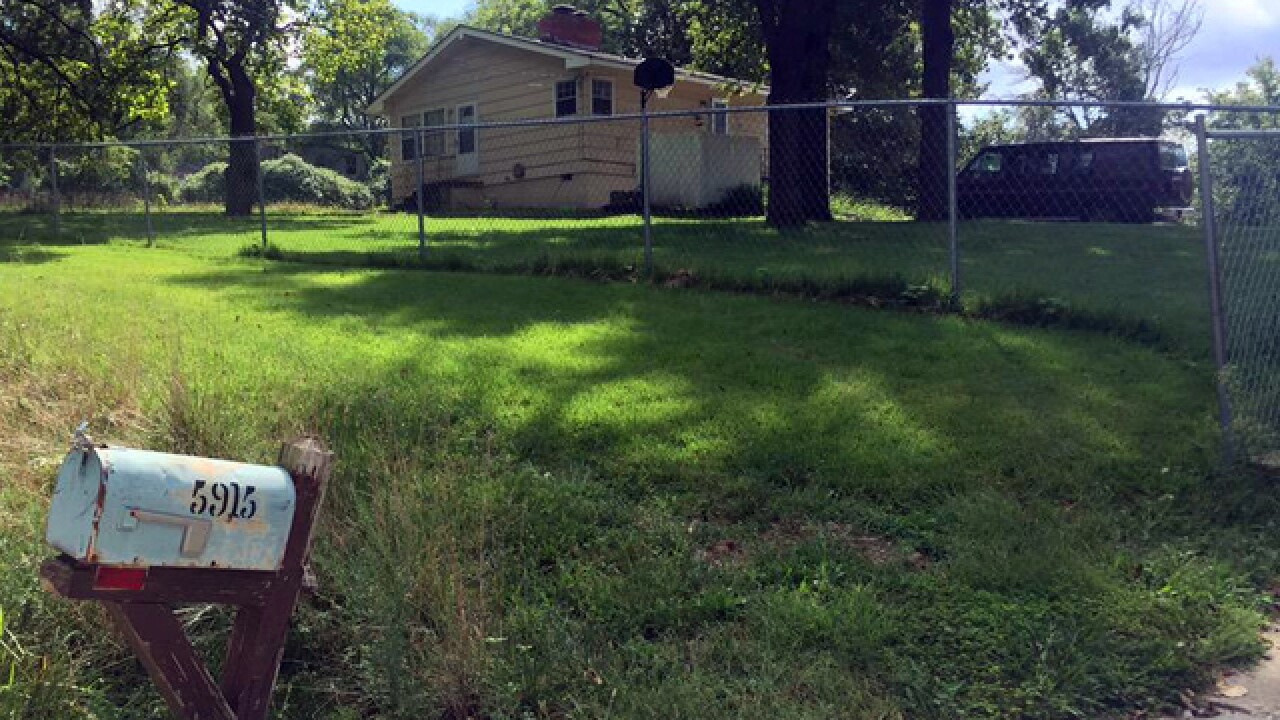 .@kcpolice says shooting deaths are a triple homicide not a murder suicide.

There is no suspect information available at this time.

Kansas City police are investigating a shooting that took the lives of three people, including an infant.

Along with the infant, a woman and a man were also found dead.

Police were still on the scene Wednesday morning.

Kansas City police officers continued to investigate the scene into the morning hours on Wednesday.

The Jackson County Medical Examiner's Office arrived to the scene on Wednesday morning.

According to police, a relative entered the home and discovered the three bodies.

Police have not classified the event as a triple-homicide.

Just as he has during other shootings this summer, Kansas City Mayor Sly James appeared on the scene and voiced frustration at the event.

"This violence is rampant, not just here, but across this entire country,” James said. “It doesn't seem to be slowing down. Don't know what's causing it. Nobody has any silver-bullet answers for how to stop it.”

James also spoke on what he feels is the need to address gun laws in the country.

“Idiots who have guns are going to use those guns for bad things,” James said. “So until we come to grips with that and start taking guns out of the hands of people that shouldn't have them, we're going to continue to have this. It's just that simple.”

Kansas City police are continuing to investigate the case.