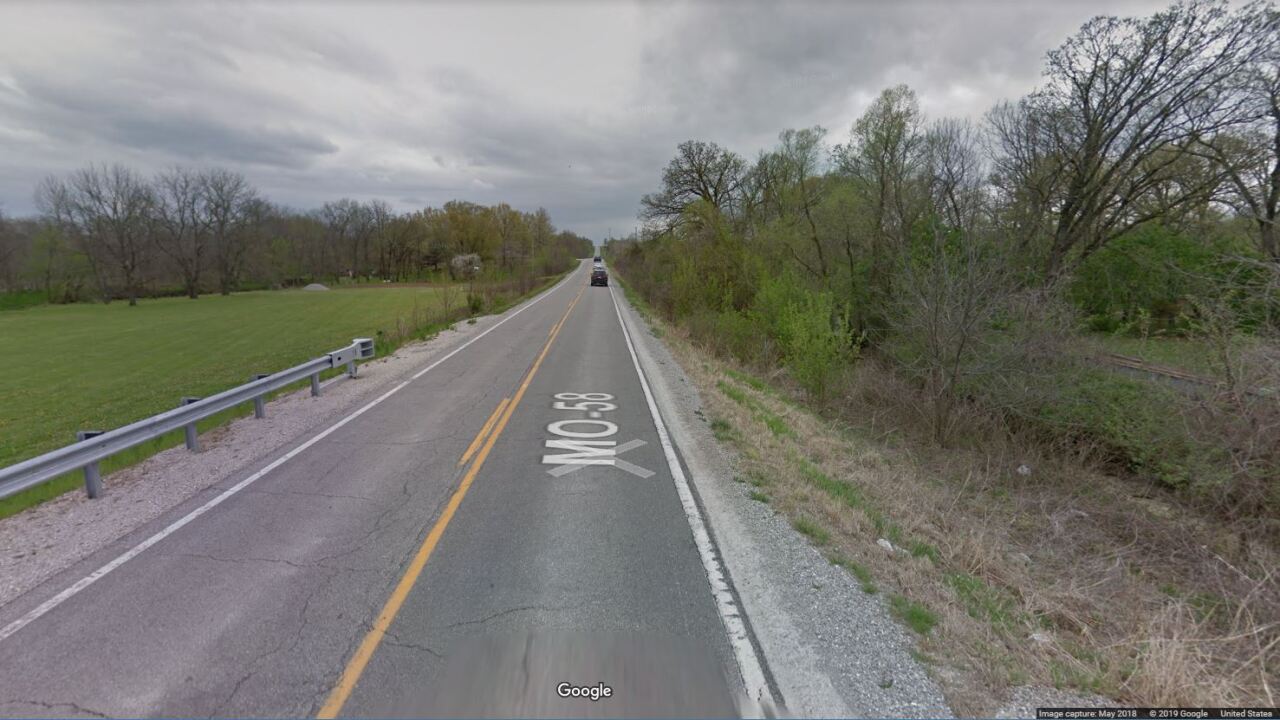 PREVIOUS COVERAGE: Kansas City police are looking for a woman who was seen being forced into a car.

Police say the woman was forced into the car by a man at about 4:30 p.m. Wednesday at a gas station at 7501 Troost in Kansas City, Missouri.

The vehicle is Pontiac G6 Sedan. Police say the sunroof and rear bumper are darker than the rest of the vehicle.

Police said it is believed the woman and man know each other but they want to make sure she isn't being held against her will.

Anyone who see the people pictured above or the vehicle is asked to call 911 immediately and the KCPD Missing Persons Unit at 816-234-5136.