KCPD responds to several calls of gunshots on New Year's Eve, says none were fatal 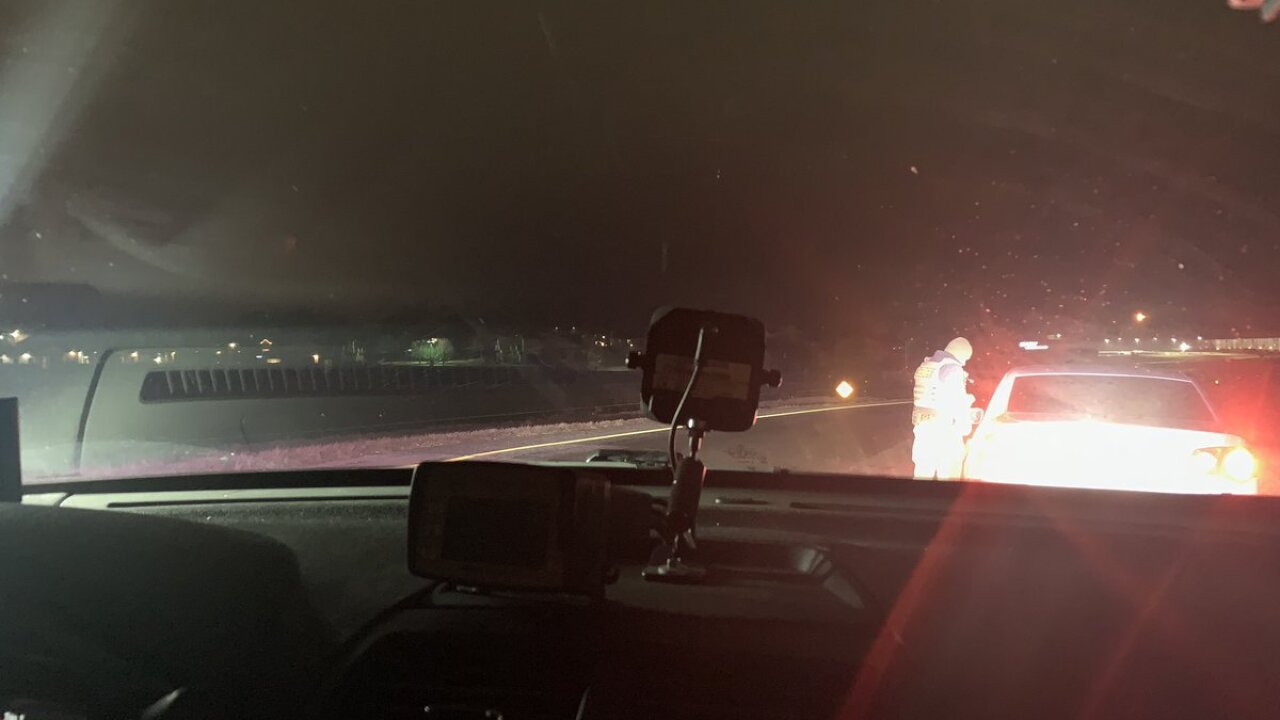 Twitter: @SheriffClayCo
A Clay County, Missouri sheriff&#39;s deputy speaks to the driver of a car he pulled over in this picture courtesy of the office&#39;s Twitter page. 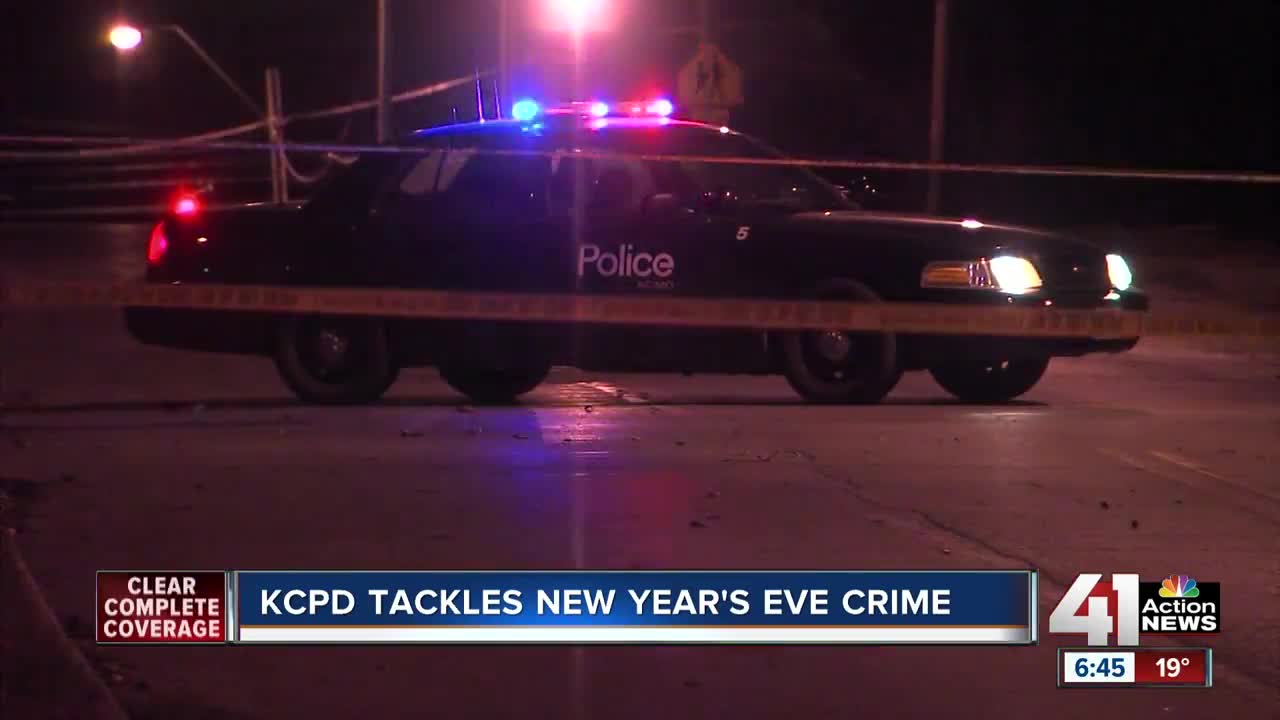 KANSAS CITY, Mo. — New Year's Eve wasn't without its excitement for police officers in Kansas City, Missouri. The department's Twitter page detailed the night for two officers in what it called a “tweet-along,” instead of the traditional ride-along.

Overnight, the department tweeted updates on what the officers were doing. The night started with a report of shots fired near 13th Street and Woodland Avenue. Early Tuesday, police said gunshots did not kill anyone in Kansas City.

Throughout the night, the officers helped a man get back into his wheelchair, checked on disturbances at a homeless shelter, stopped a car for running a red light, among other duties.

At midnight, the Twitter account said officers put on ballistic helmets to protect them from falling bullets because of celebratory gunfire. Some officers went into parking garages to better protect themselves.

Police said they received several reports of gunfire from 911 calls and via their ShotSpotter system. In one case, an 8-year-old boy called 911 because he was scared of all the gunshots outside his apartment in Blue Valley Court.

Police worked through the large number of shots fired calls and determined three were not celebratory, but involved a shooter aiming at another person. At 12:22 a.m., police documented a shooting at NE 78th Street and North Woodland Ave. At 1:34 a.m., police responded to 6200 E. 86th Street for a shooting. And later in the morning, at 4:27 a.m., police investigated a shooting at Thompson and Colorado Avenues. In all three cases police said the victims have non-life-threatening injuries.

The department aims to give the people it serves a behind-the-scenes look at how officers police the city by using the “Tweet-along.”

“So many societal problems fall on law enforcement. We hope the #kctweetalong can illuminate some of these issues and encourage people to take action,” the department posted.

The Clay County Sheriff’s Office also held a “tweet-along” Monday night into Tuesday. Deputies responded to calls of fireworks and gunshots, pulled over several cars, and made an arrest on a warrant.