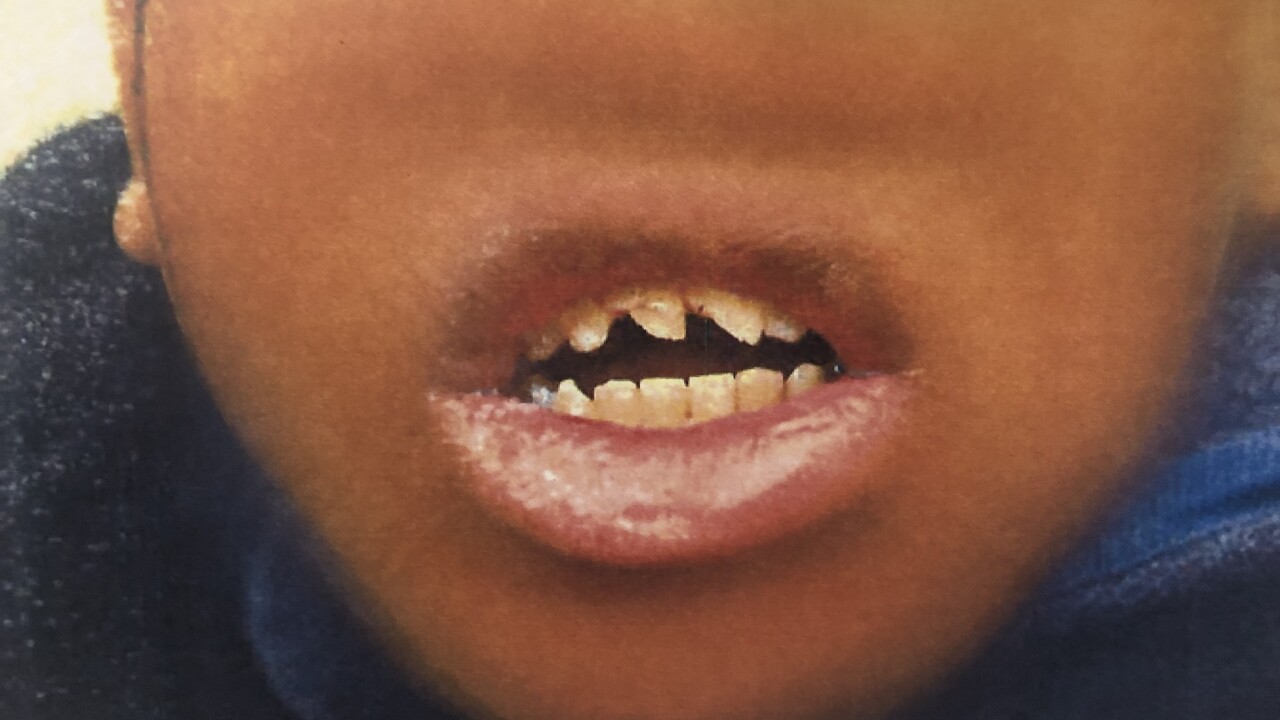 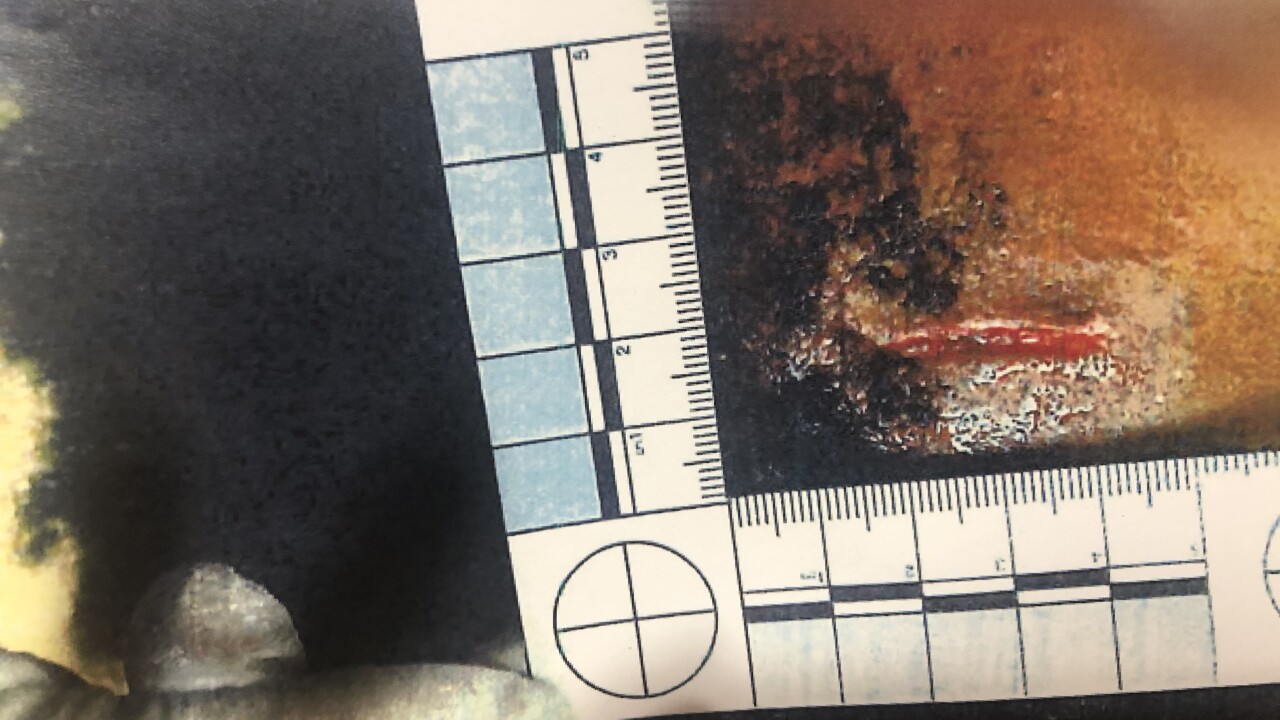 KANSAS CITY, Mo. — A sergeant with the Kansas City, Missouri, Police Department entered a plea of not guilty during an arraignment Tuesday morning.

Sgt. Matthew Neal appeared via webcam from what appeared to be his home for Tuesday's court hearing. Only the judge was in the courtroom.

Neal wore a jacket and tie but did not say one word during the roughly two-minute-long hearing. His attorney, Mollie Hastings, did all the talking.

Judge Bryan Round scheduled Neal's next court appearance for Nov. 19 and 9 a.m. for a case management conference.

In August, the Jackson County Prosecutor announced a grand jury indicted Neal for felony assault. The prosecutor said that in November 2019, Neal placed his knee on the head and neck of a 15-year-old who was in handcuffs, slamming the teen's face into a parking lot and resulting in the teen chipping several teeth and having a cut on his head which required stitches.

Police said they tried to pull over the 15-year-old, who was the passenger in a car, after the driver ran a stop sign. Police previously saw two people wearing masks enter the car at a 7-Eleven.

Police said the driver did not stop when police attempted to pull them over and led police on a chase ending at Go Chicken Go near 51st Street and Troost Avenue.

The Fraternal Order of Police previously threw its support behind Neal, an 18-year veteran of KCPD, calling his actions "justified."

Neal is on administrative leave currently.