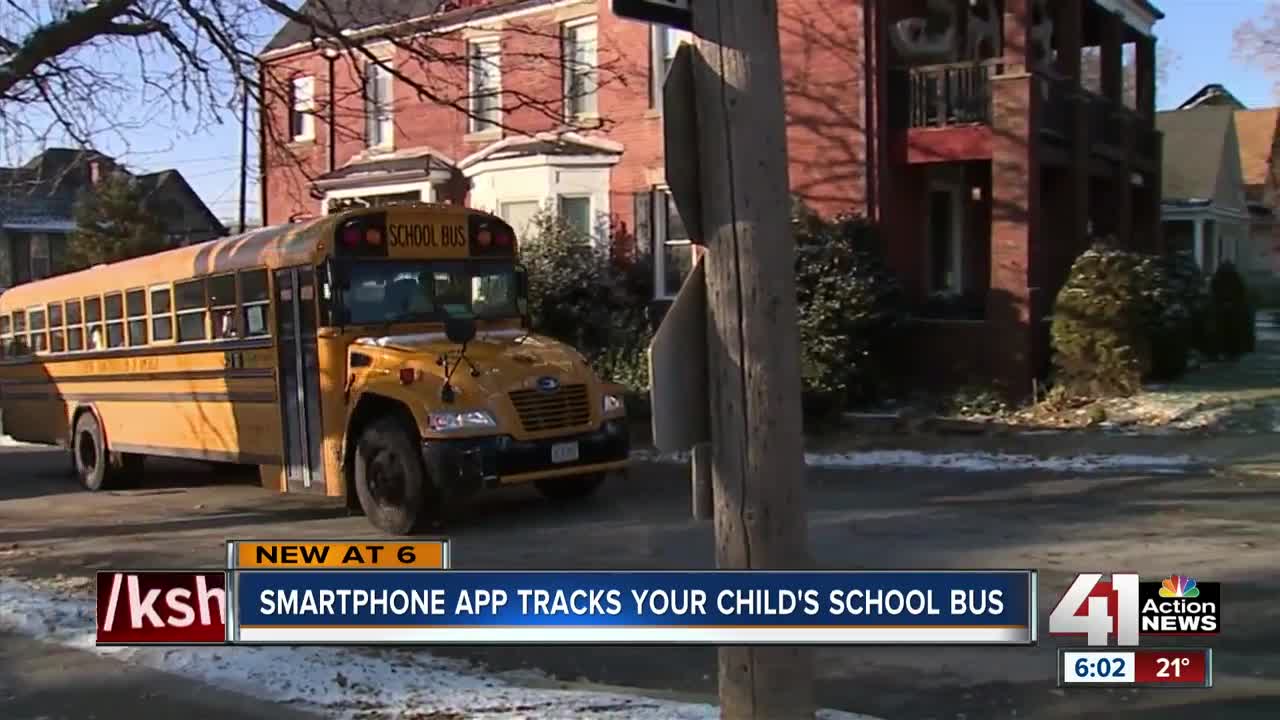 Every parent in the Kansas City Public School District can have a little more peace of mind with SafeStop, a new, free app the district rolled out at the beginning of November. Parents enter their child's student ID number and the app syncs it with their bus route. 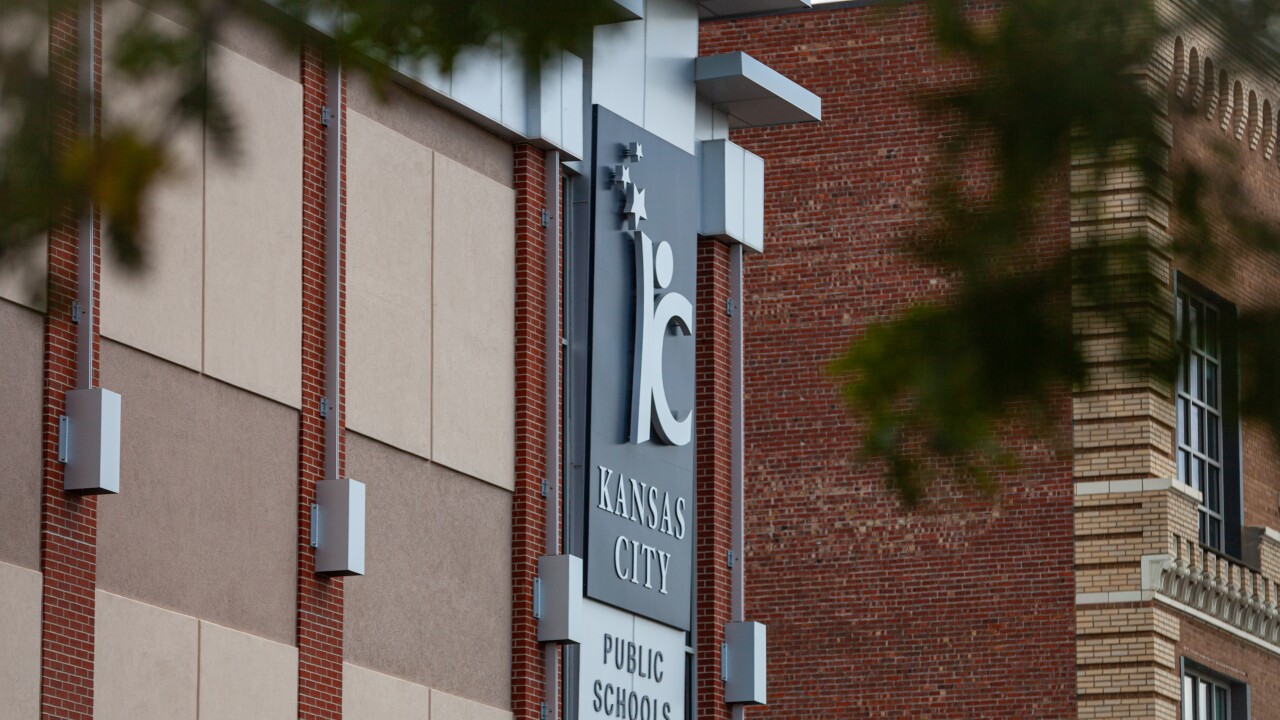 KANSAS CITY, Mo. — As winter approaches, many parents are likely concerned about their child riding the bus, "especially with weather, the buses being on time, or you’re leaving school late; especially with icy conditions and things of that nature," Louis Byrd said.

Now, every parent in the Kansas City Public School District can have a little more peace of mind with SafeStop, a new, free app the district rolled out at the beginning of November.

Parents enter their child's student ID number and the app syncs it with their bus route. Then, parents can enter a target point and set up alerts. They can be notified when the bus is a mile away from the drop-off point, or tailor it to their preferences.

"You can see the bus moving down the road. It’s not unlike an Uber app or something like that," said Linda Quinley, chief of finance and operations for KCPS. "You get to set up alerts so that it gives you a ping and says ‘Your bus is 10 minutes away.'"

For years, the district has been able to track its fleet of buses by GPS, but parents could not. Quinley said in just the two weeks since introducing SafeStop, the district has noticed the number of frustrated calls dropping.

With the looming cold front and snow Monday morning, Quinley said the district saw many parents download the app over the weekend.

Principals and administrators can also see on a map where their school's buses are located. That also cuts down wait time on the phone, Quinley said.

"My only question is, wondering how it works -- like if your kid's not on the bus, will it inform me that they’re not on the bus?" Byrd asked.

Quinley said that is the next step.

The district paid a little more in their contract with the bus company to include a "tap-on, tap-off" system which will allow parents to not only track where the school bus is, but track their child. With a scan of the student's ID badge, parents will know if their child actually got on the bus and where they got off. The district hopes to roll that feature out in the fall.

"It will be a proximity reader, so a kindergartner, first grader, second grader doesn’t need to be fishing for their badge, but if it’s in their backpack or zip-tied to their backpack, the readers can pick it up as they pass by it," Quinley said.

Not just anyone can track the school buses. If a user doesn't have a student ID number, they won't be able to get very far in the app. The feature ensures only parents or family member can see where their student is.

In the case a family moves, the parent will need to file change-of-address paperwork at the district office. Then, 24 hours later, all the information will be updated on the app and will show the new route.

The district is providing help for parents who may not know their student's ID number or how to download the app.