KCPS to pay back state $192,000 for falsified attendance data 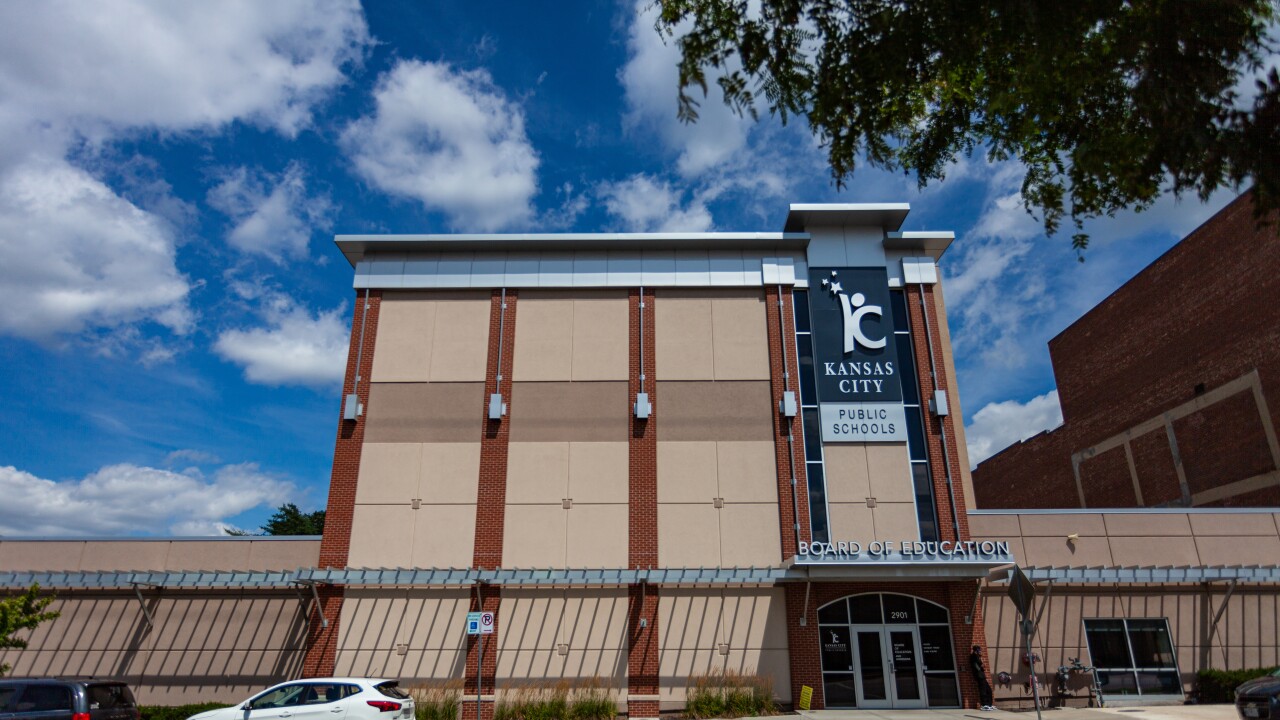 The Missouri Department of Elementary and Secondary Education told KCPS it will need to return $192,730. The district intends to submit the payment within the next two weeks, according to a news release.

Last month, the district revealed it learned of inaccuracies with attendance data that occurred between 2013 and 2016. Seven district employees allegedly changed attendance records, increasing the percentage of students reported as present for 90% of the school year.

The district said last month that changes were implemented when Superintendent Mark Bedell took over in 2016 and that misreporting has not occurred during his tenure.

Three of the employees who altered the records had already left the district before the results of the investigation. Last month, the district said the other four employees were on paid administrative leave. The group included administrators and district-level employees.